Rookie mini camps are usually intended to start introducing teams’ draft picks and undrafted free agents to the respective playbooks. However, rookie mini camp is also a time in which players are invited for tryouts. For example, undrafted wide receiver Ryan Wisniewski from UW-Whitewater is trying out with the Green Bay Packers. According to Baltimore Ravens head coach John Harbaugh, former Packers wide receiver Geronimo Allison is trying out for his team.

Geronimo Allison with the Packers 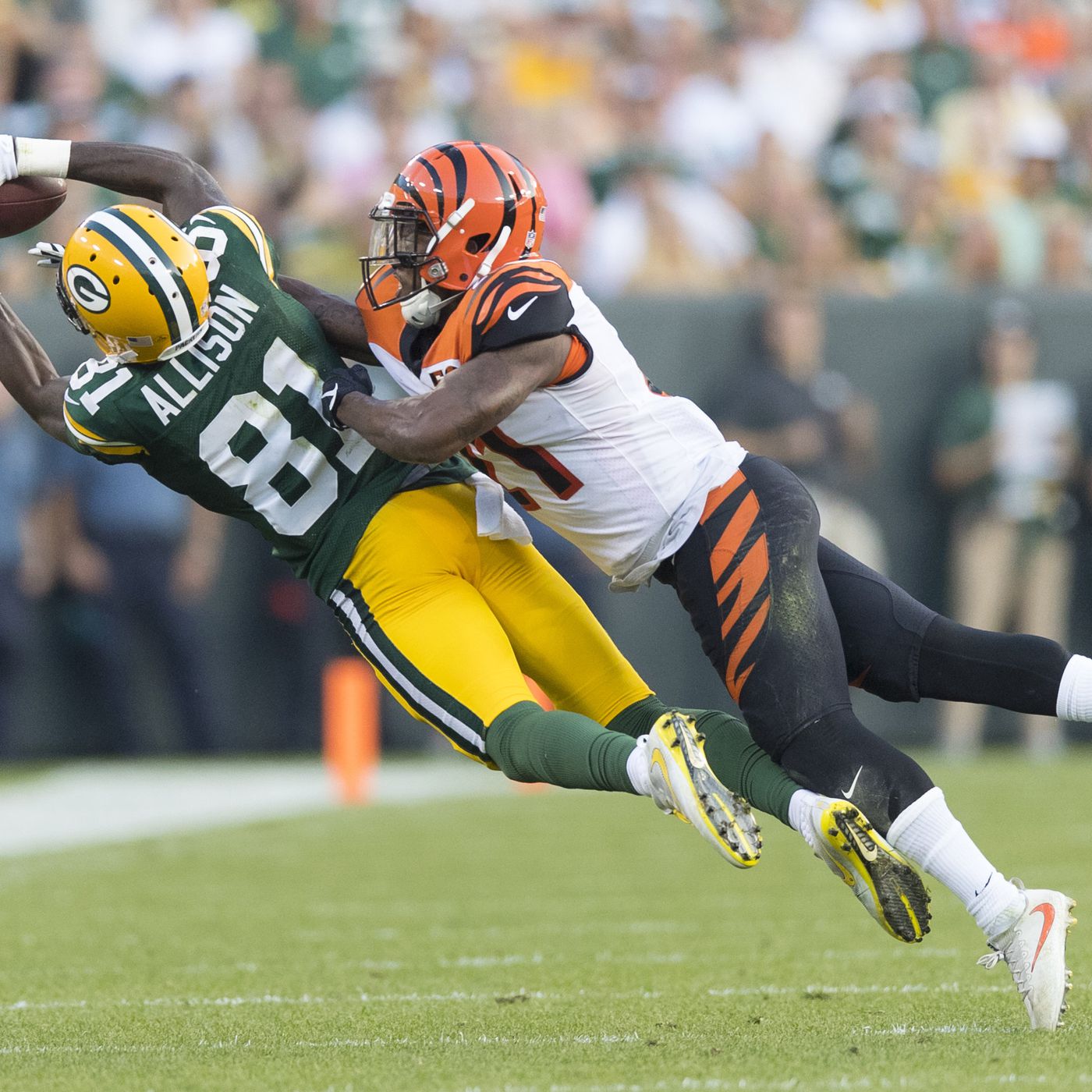 Geronimo Allison signed with the Green Bay Packers as an undrafted free agent in 2016. He was initially cut by the team during their final round of cuts in camp, but was brought back to play on the Packers practice squad. Eventually, he was promoted to the active roster. Allison ended up playing in 10 games (two starts) in 2016. He had 12 receptions for 202 yards and two touchdowns.

In 2017, Allison made the roster and played in 15 games. He had 23 receptions for 253 yards, but no touchdowns. The vast majority of these, though, came in one game. Allison had six receptions for 122 yards against the Cincinnati Bengals in Week Three.

The next season, 2018, appeared to the be the year that Geronimo Allison broke out. In five games, he had 20 receptions for 303 yards and two touchdowns. Unfortunately, he was placed on injured reserve with a groin injury and missed most of the season.

Geronimo Allison returned in 2019 and appeared in all 16 games. He had 34 receptions for 287 yards and two touchdowns. Green Bay waived him after the season.

Geronimo Allison Signed with the Lions 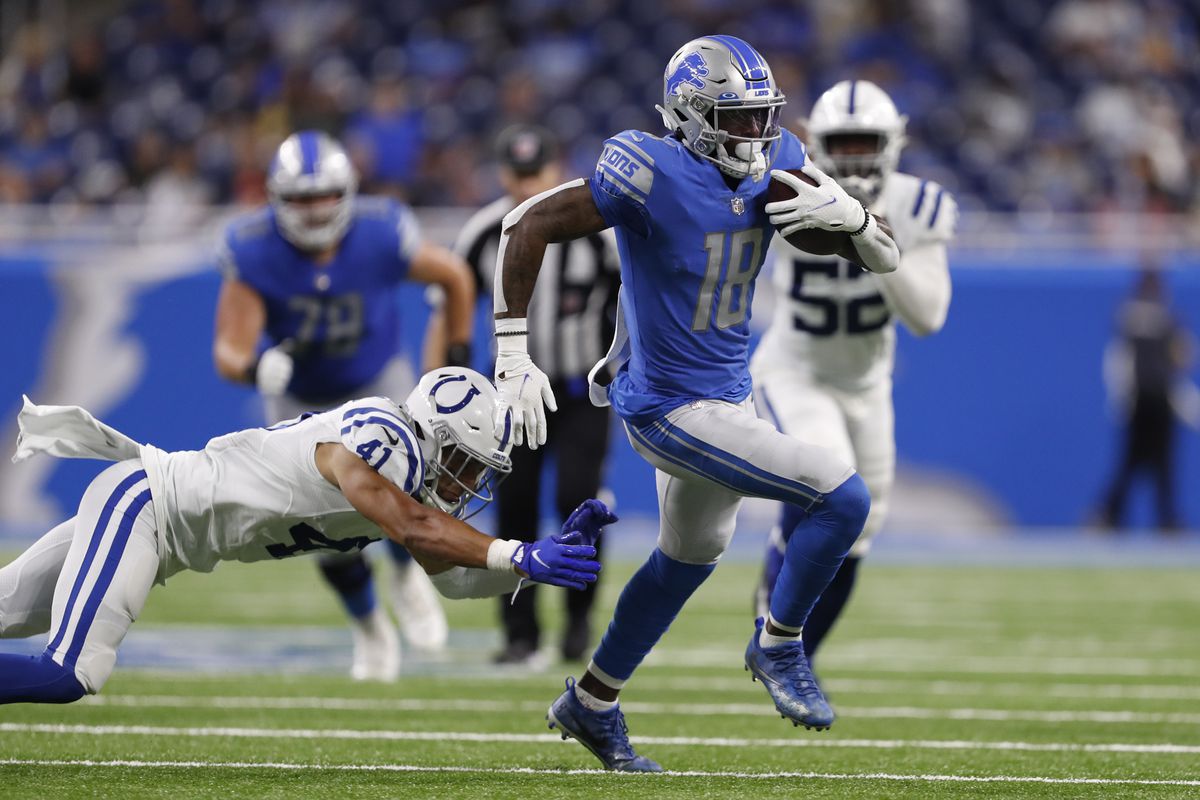 After being waived by the Green Bay Packers, Geronimo Allison signed with the Detroit Lions. However, he opted out of the 2020 season due to the COVID-19 pandemic. Last season, Allison appeared in just three games and did not record any receptions. He bounced between the team’s active roster and practice squad.