The Denver Broncos suffered a terrible blow to their roster during training camp this week. Wide receiver Tim Patrick tore his ACL and will be out for the season. Last season, Patrick had 53 receptions for 734 yards and five touchdowns. He was third on the team in receptions, second in receiving yards, and first in receiving touchdowns. In order to ease the blow of his loss, the Broncos signed former Packers wide receiver Darrius Shepherd. The released the news on the team’s Twitter account.

Less than three weeks ago, Shepherd had worked out for the Cleveland Browns. 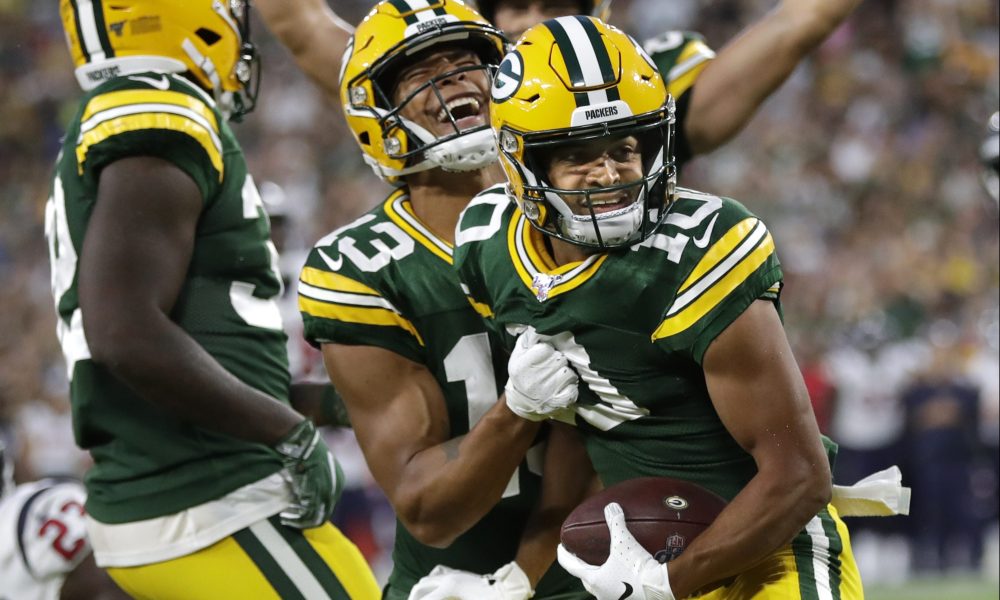 Of course, the new head coach of the Denver Broncos is Nathaniel Hackett, who was previously the offensive coordinator of the Green Bay Packers. Shepherd comes into Denver having decent knowledge of Hackett’s offensive system.

Shepherd did not get much paying time with the Packers. From 2019-2020, he played in just 14 games. In those games, he had just six receptions for 47 yards and no touchdowns. He also fumbled the ball once.

Since leaving the Packers, Shepherd has been on the practice squads of the Minnesota Vikings, Arizona Cardinals, and Pittsburgh Steelers. In February of this year, he was drafted by the New Jersey Generals of the USFL. Former Packers fourth round draft pick J’Mon Moore is also on the Generals’ team.