The Green Bay Packers have been fortunate to have relatively steady quarterback play for the past 30 years. Aside from two season-ending injuries to Aaron Rodgers, the Packers’ starter on every Sunday has been either Brett Favre or Rodgers himself. However, during those injury seasons, the Packers trotted out several less than stellar quarterbacks. One of those, Brett Hundley, has found a new home with the Baltimore Ravens.

We have signed QB Brett Hundley.

Brett Hundley as the Packers Quarterback 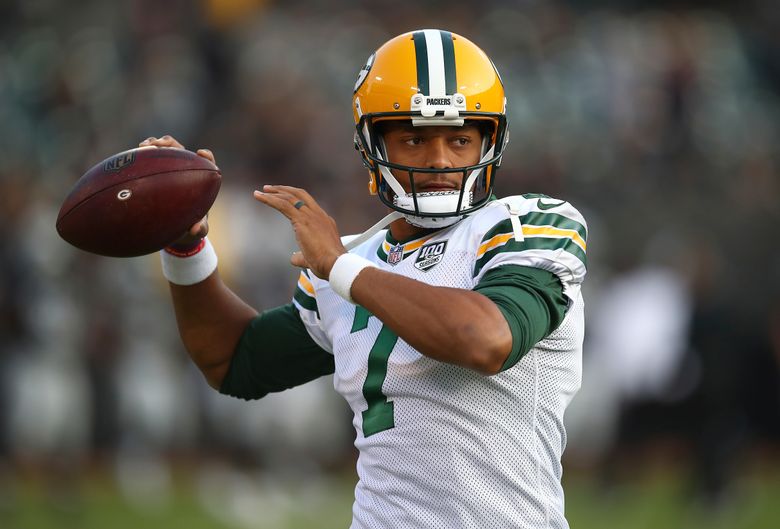 Brett Hundley was a fifth round draft pick by the Green Bay Packers in the 2015 NFL Draft. As Aaron Rodgers’ backup, he did not see much playing time. However, in 2017 when Rodgers suffered a broken collar bone, he was thrust into starting duties.

Hundley started nine games for the Packers that season. Green Bay went 3-6 in his starts. His play, as mentioned, was less than stellar. In all, Hundley threw for 1,836 yards, nine touchdowns, and 12 interceptions.

The Green Bay Packers traded Brett Hundley to the Seattle Seahawks in 2018 for a sixth round pick. Hundley, though, never appeared in any games. After Seattle, Hundley signed with the Arizona Cardinals. Last season, he was on the practice squad for the Indianapolis Colts.