Former Green Bay Packers center JC Tretter has announced his retirement from the NFL. He made the announcement via a heart-warming post on Twitter:

On to the next chapter pic.twitter.com/gDGTlyhZr0

Tretter described how he wrote a letter to himself in 2011 promising himself that he would become a professional football player. He said that he would play football until he didn’t want to anymore.

JC Tretter Is Going Out On His Own Terms

In his statement, Tretter wrote: “Today is August 25, 2022, 8:30am and I have decided to fulfill the second part of my letter, to stop playing when I wanted to — on my own terms. I am proud of what I’ve accomplished and how far I’ve come from that night when I made that pledge to myself. I feel like if my 31 year old self could talk to my 20 year old self, I could earnestly tell him that we did it. We did everything we said we’d do and more.” 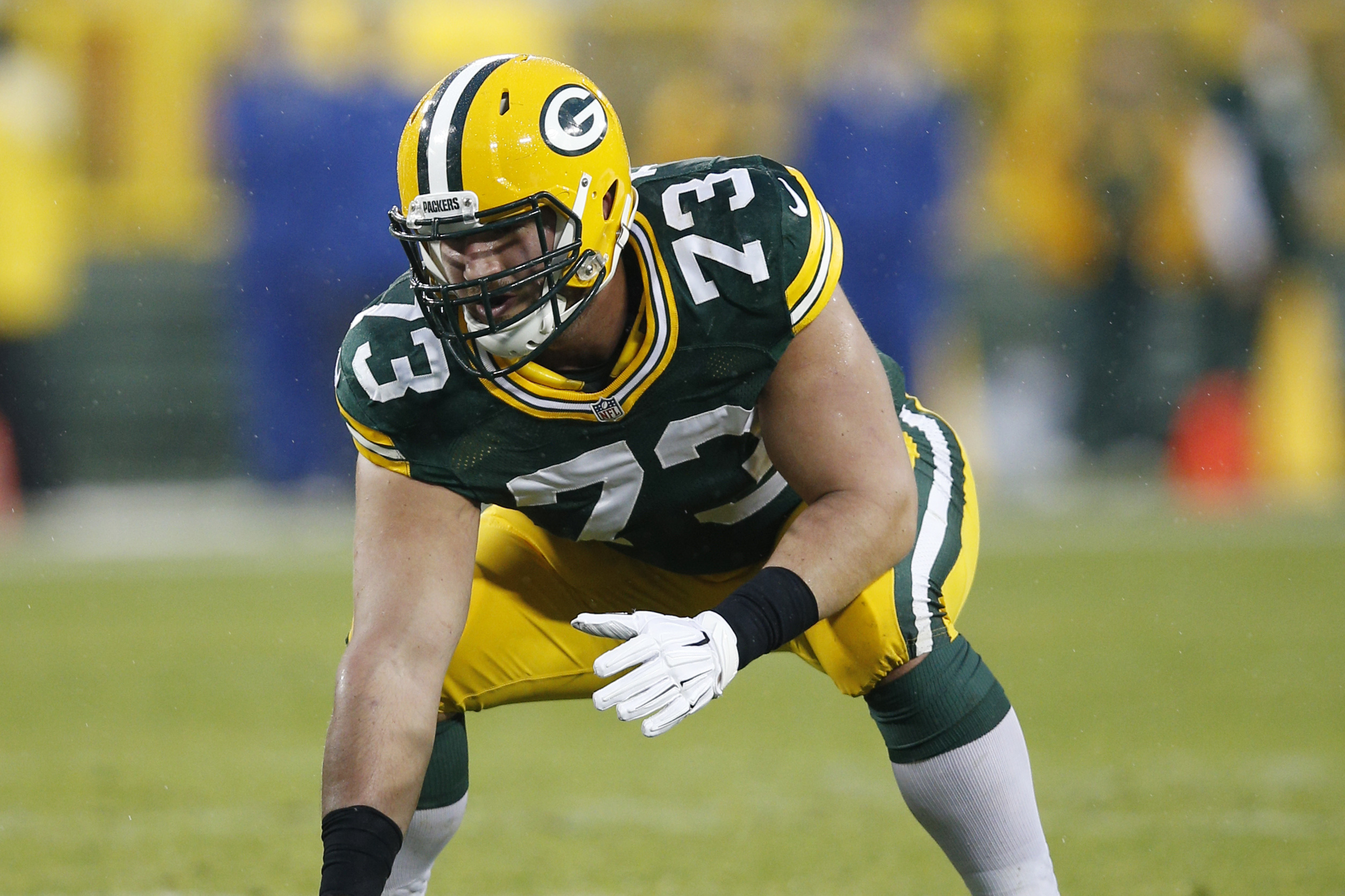 JC Tretter was drafted by the Green Bay Packers in the fourth round (122nd overall pick) of the 2013 NFL Draft. Tretter spent the first four seasons of his NFL career with the Packers. Unfortunately, he broke his ankle during OTAs of his rookie season. As a result, Tretter did not see the field until 2014. That year, he played in eight games, missing time with a knee injury.

In 2015, Tretter played in all 16 games, starting three of them. The next year, 2016, he was limited to just seven games after another knee injury.

An Iron-Man with the Cleveland Browns 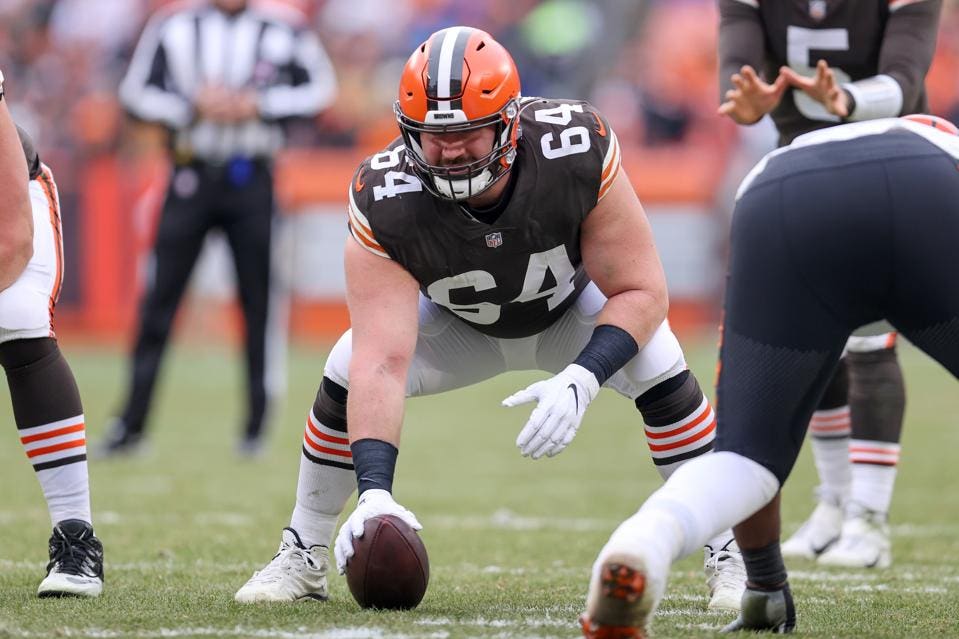 Despite being injury-plagued during his time with the Green Bay Packers, JC Tretter was an iron-man for the Cleveland Browns. Tretter signed with the Browns as a free agent in 2017. He spent five seasons with the Browns, playing in 80/81 possible regular season games. Tretter missed just one game last year.

JC Tretter served as the President of the NFL Players Association, a position he was elected to in 2020. Earlier this year, he was unanimously elected to a second two-year term.