Earlier on Thursday, left-handed pitcher Gio Gonzalez announced that he was retiring from baseball.  The 13-year veteran had signed with his hometown Miami Marlins this offseason.  However, after just one Spring Training start (in which he gave up seven runs), the lefty decided to call it a career.  He ends his career with a 131-101 record and 3.70 career ERA.

Gio Gonzalez Bounces Around After Being Drafted

Gio Gonzalez was originally drafted by the Chicago White Sox with the 38th overall pick in the 2004 amateur draft.  After his professional career began in the Minors, he was traded three times.  First, the White Sox traded him to the Philadelphia Phillies in the deal that brought Hall of Famer Jim Thome to Chicago.  This deal occurred just one year after he was drafted.

Another year later, in 2006, Gonzalez was traded again.  The Phillies sent him back to the White Sox, along with Gavin Floyd, in exchange for Freddy Garcia.  As Gonzalez became poised to finally break into the Majors, the White Sox traded him yet again. This time, they traded him to the Oakland A’s in 2008 in the deal that brought Nick Swisher to Chicago.

Breaking In with Oakland 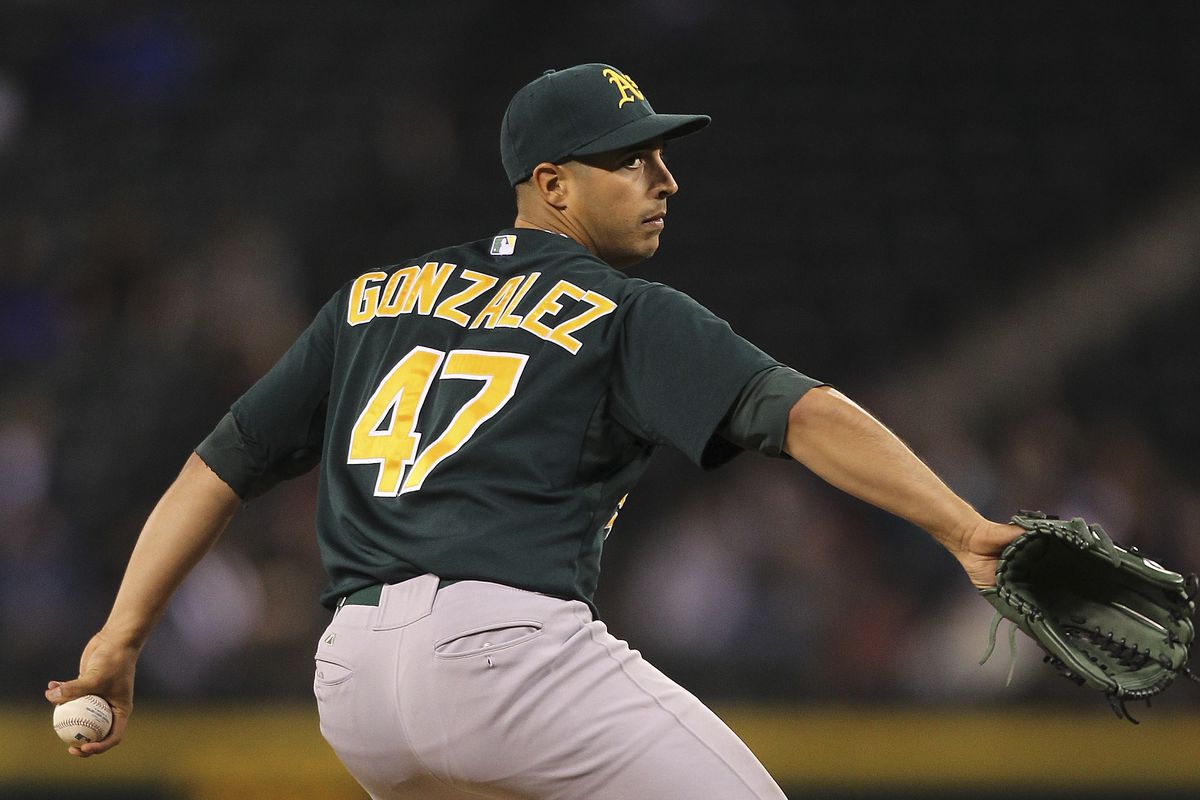 After joining the Oakland A’s organization, Gio Gonzalez made his Major League debut.  After only making 30 starts in his first two seasons combined, Gonzalez began a run of nine-straight seasons in which he made at least 27 starts in 2010.  That season, he went 15-9 with a 3.23 ERA.  The following year, he made his first All-Star team.  In 2011, the first-time All-Star went 16-12 with a 3.12 ERA.

It was becoming apparent that Gonzalez would become more expensive than the cash-conscious A’s were willing to pay.  As a result, the A’s traded him to the Washington Nationals for A.J. Cole, Tommy Milone, Derek Norris, and Brad Peacock.

Gio Gonzalez arrived in Washington ahead of the 2012 season.  He went on to the best season of his career in his first season with the team.  In 2012, Gonzalez went 21-8 with a 2.89 ERA.  He made his second-straight All-Star team, finished third in the Cy Young vote, and came in 20th in the MVP vote.

Over the next five seasons, Gonazlez was a fixture of the Nationals’ rotation.  Though he never approached his 2012 numbers again, he was far from bad.  In 2016, though, he went 11-11 with a 4.57 ERA.  This was his worst season since becoming a full-time starter.  The following year, however, he bounced back with a 15-9 record and 2.96 ERA.  He also finished sixth in Cy Young voting that year.

In 2018, Gonzalez was struggling again.  Through 27 starts, he was just 7-11 with a 4.57 ERA.  The Nationals decided that it was time to move on from Gonzalez and traded him to the Milwaukee Brewers. 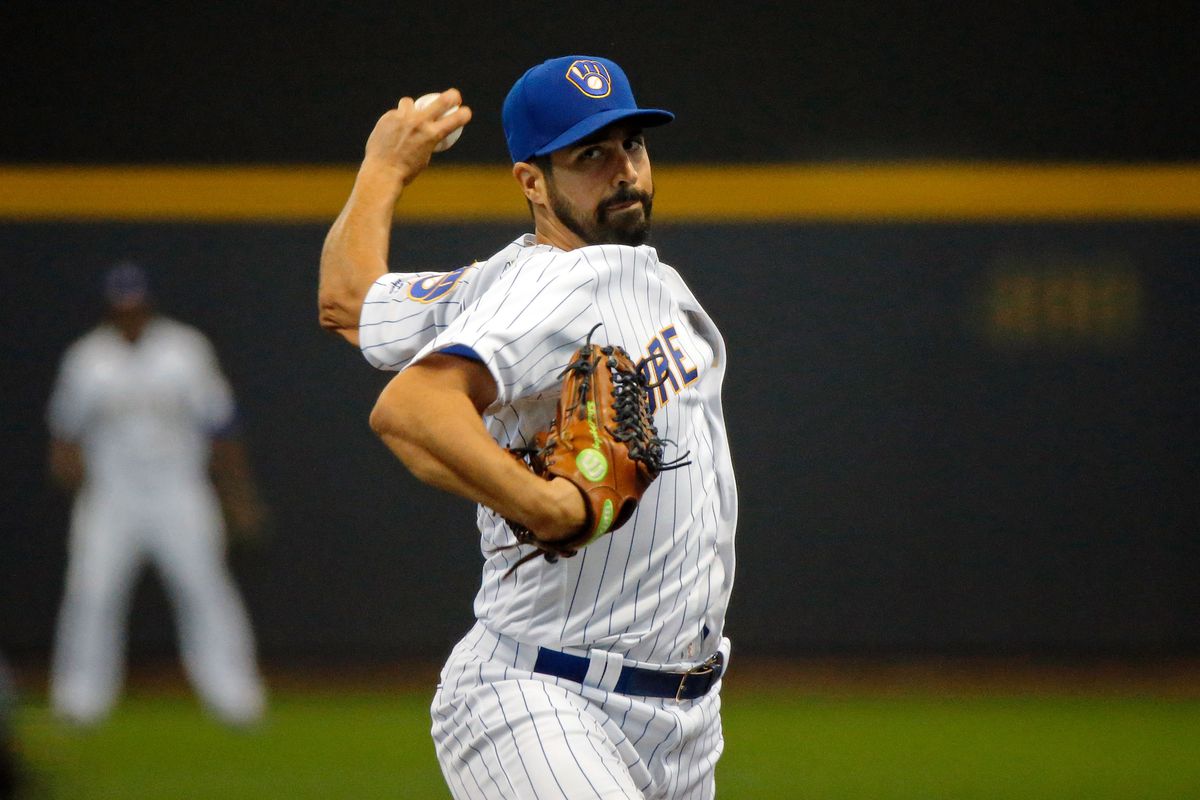 In 2018, the Milwaukee Brewers were hunting for their first playoff appearance since 2011.  Gio Gonzalez did his part to get them there, going 3-0 with a 2.13 in five starts for the Brewers down the stretch.  Due to his production, he became an instant fan favorite in Milwaukee.

The following season, Gonzalez signed with the New York Yankees.  However, he was released before the end of Spring Training.  After the season started, the Brewers brought him back in late April.  Gonzalez made 17 starts for the Brewers in 2019, going 3-2 with a 3.50 ERA.  Again, he was clutch for the Brewers down the stretch as they made the playoffs for the second straight season. Wherever Gio Gonzalez went, he was known as an overall good and generous person.  On more than one occasion, he gifted those around him with pairs of Jordan sneakers.  One recipient of such a gift was Brewers’ radio voice, Bob Uecker.

Gio Gonzalez announced his retirement on Instagram. He was sneaky-productive for the Brewers in 2018 & ‘19, gifted Uke a pair of Jordans and was great to the scribes. https://t.co/3isUFcJziK

Even though his time with the Yankees was short-lived, his affinity for gifting Jordan’s came through.

Gio Gonzalez, in 2019, bought a pair of Nike sneakers for every Yankees player at Triple-A and a Street Fighter arcade game for the clubhouse. He will go down as a Good Dude. https://t.co/DiTyvONH5f