With tonight being the opening night of the NFL season, fantasy football users have completed their drafts and are beginning to analyze each player and each matchup. You might win your league, go on a deep playoff run, or miss the playoffs altogether. Regardless of your record, remember these five tips and you’ll have a successful fantasy football season. 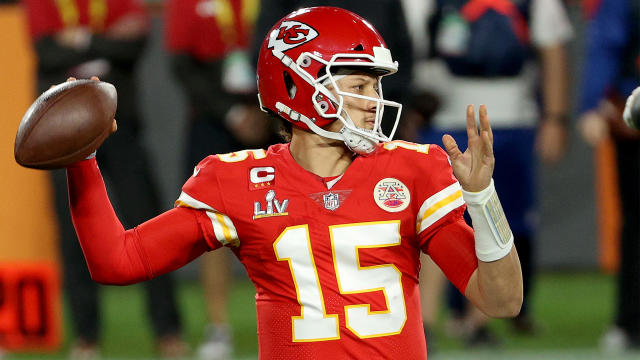 Most fantasy football players are satisfied with their starting lineups, but also have potential regrets and second questions on a player or two. While you may have missed on a player you really wanted, it’s important to not jump ship on your starters. You drafted them for a reason and because of that, you should trust them.

Some players will want to trade for one of your starters before the year begins. My best advice is to wait on those trades unless it’s an offer you can’t refuse. There’s a good chance similar or even better trades could be out there later in the season.

We have all started 0-1, 0-2, or even 0-3 in fantasy football. At this point, it’s easy to jump ship and be in a sell now mode, especially if you’re in a dynasty league. Your friends will probably try to convince you that as well. My advice is to not panic. It’s not a great start and not the start you wanted, but there’s at least 12-14 regular season weeks until playoffs start in most leagues. You have time to wait it out.

If it doesn’t get better, then you will have to consider other options. I’m not saying to do it, but a slow start in the first three weeks is not the end of the world. Trust your lineup and don’t panic.

Don’t Be Afraid To Use The Waiver Wire 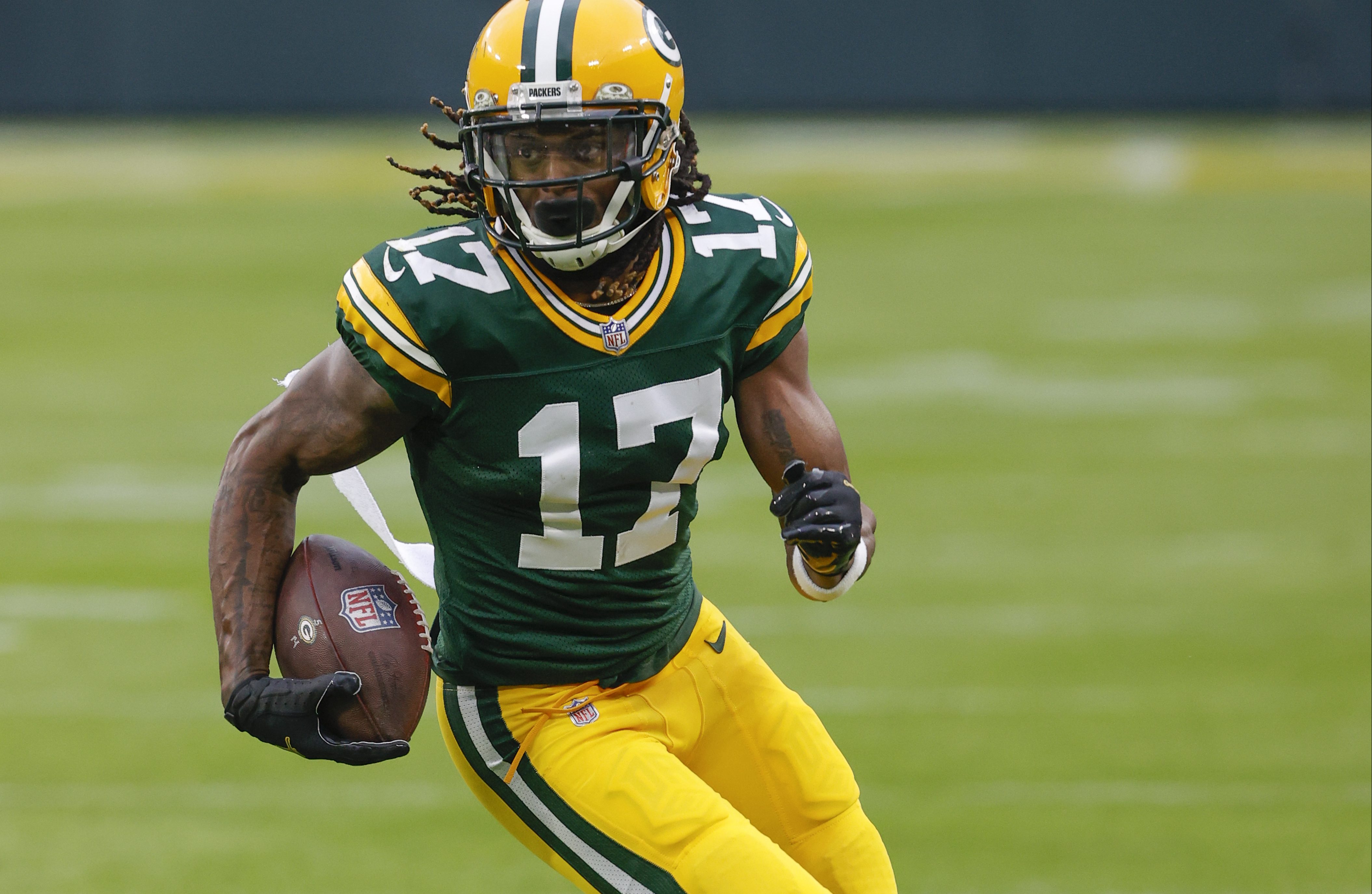 Always make sure to look at your bench, but in most cases, a waiver wire pick up has the potential to be a better option long term if a player will miss an extended period of time.

Most fantasy football players get multiple trade requests over the span of the season. Trades are great for fantasy football and make the league really interesting. It has the ability to change two teams entirely.

However, don’t rush to make trades. Always make sure you and the person you are potentially trading with are thinking the same way. If you’re someone looking to make an immediate impact for playoffs, you probably wont to make a trade that might pan in 2 years. The same goes with future trades. If you’re selling for the future, you probably won’t want to trade with someone who will give you a bench player that has little impact.

Fantasy football is a blast every year. You have the chance to play with friends and family in the best sport in America. The trash talking, laughs, and memories are like none other. While this may or may not be your year to win the championship, always remember to have fun with it.