The fifth-ranked prospect in the Milwaukee Brewers minor league system made his Major League debut last night. Outfielder Garrett Mitchell was subbed into the Brewers’ 7-0 win over the Chicago Cubs late in the game. He did not get an at bat. Today, Mitchell will get his first start, playing center field.

The Brewers drafted Mitchell in the first round of the 2020 amateur draft. Now, two years later, he is making his first Major League start. Here are five things fans may find interesting about their new outfielder.

1. Garrett Mitchell Is a Type-1 Diabetic

The Milwaukee Brewers drafted Garrett Mitchell with the 20th overall pick in 2020. Many believed that Mitchell would be taken within the first five picks. However, many teams were scared away by the fact that he is a Type-1 diabetic. Once known as juvenile diabetes, Type-1 diabetes presents itself early in one’s life. As a result of the disease, the pancreas does not produce any insulin. Symptoms of Type-1 diabetes include:

2. Garrett Mitchell Played in the Northwoods League in 2018 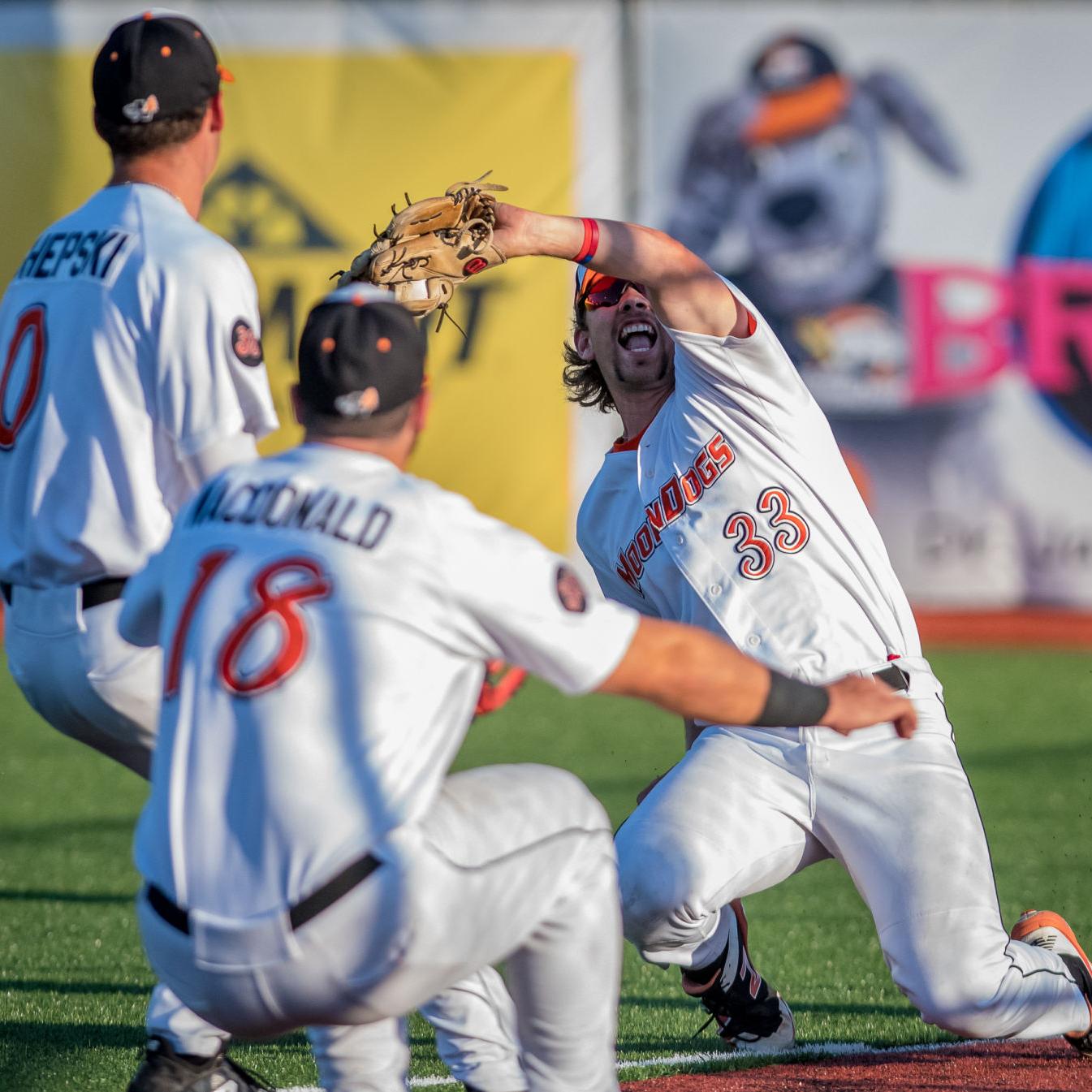 Fans may remember a recent viral video of Green Bay Packers running back AJ Dillon trucking over a the Kenosha Kingfish mascot. The Kingfish are part of the Northwoods League, an independent baseball league for college baseball players. The Lakeshore Chinooks, formerly owned by a group that included Robin Yount, are also part of the league.

3. He Played His College Ball at UCLA 4. Garrett Mitchell Is Married to a Softball Player 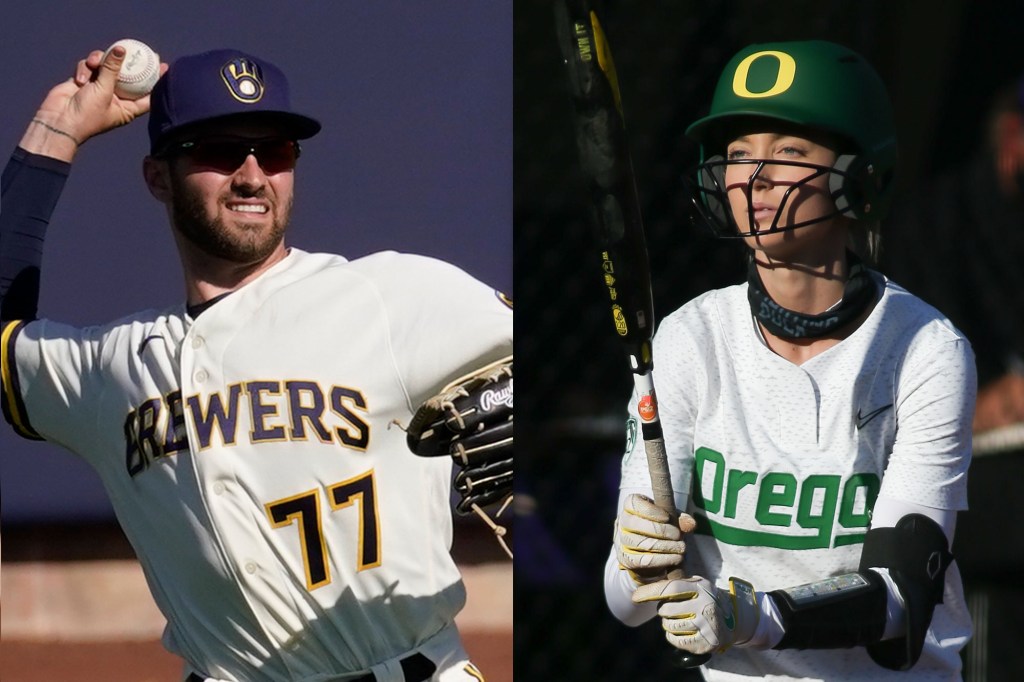 Mitchell married Haley Cruse, a professional softball ball player, in 2021. Cruse Mitchell is also a social media star with a following of over 800,000 on TikTok. Like her husband, Cruse Mitchell is an outfielder who excelled in college. According to Sports Illustrated, she was considered the face of the softball program at the University of Oregon. In 2018, her sophomore year, she led the team with a .377 batting average, the first of four consecutive seasons in which she led the team in batting. No other Oregon player has accomplished that feat. In June of 2021, she signed a contract to play professionally with the USSSA Pride. 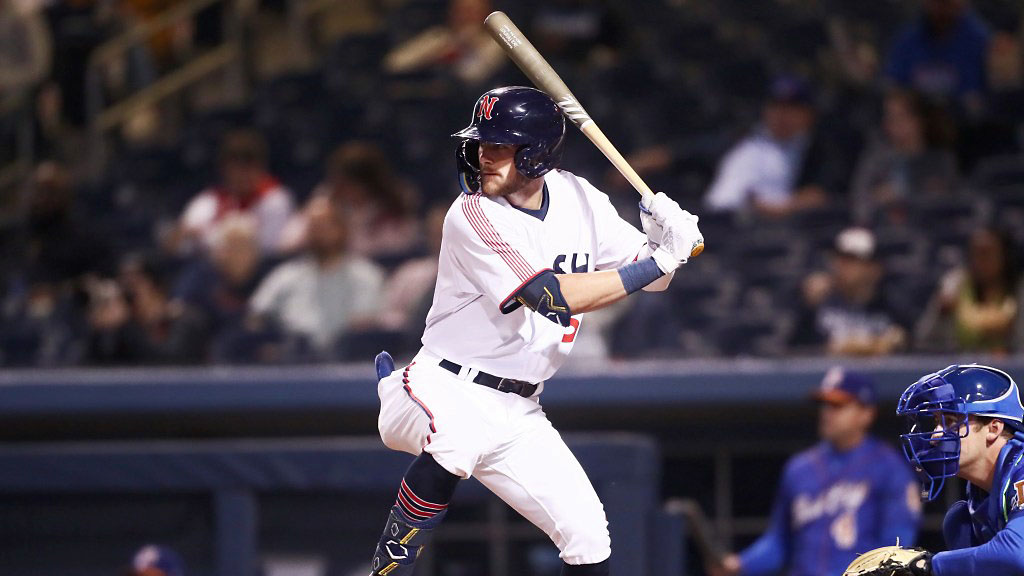