Final Showdown: Bucks vs Nets and What’s at Stake At the beginning of the season, Milwaukee and Brooklyn had the best odds to represent the eastern conference in the NBA Finals. Fast forward to the end of the season and Milwaukee sits in second while Brooklyn is eighth.  Still today, Vegas has the Nets favored to win the east. Kyrie Irving’s vaccine decision, combined with Kevin Durant’s injury, saw Brooklyn drop drastically in the standings. The duo will find themselves in the play in game but what else is at stake in tonight’s game? 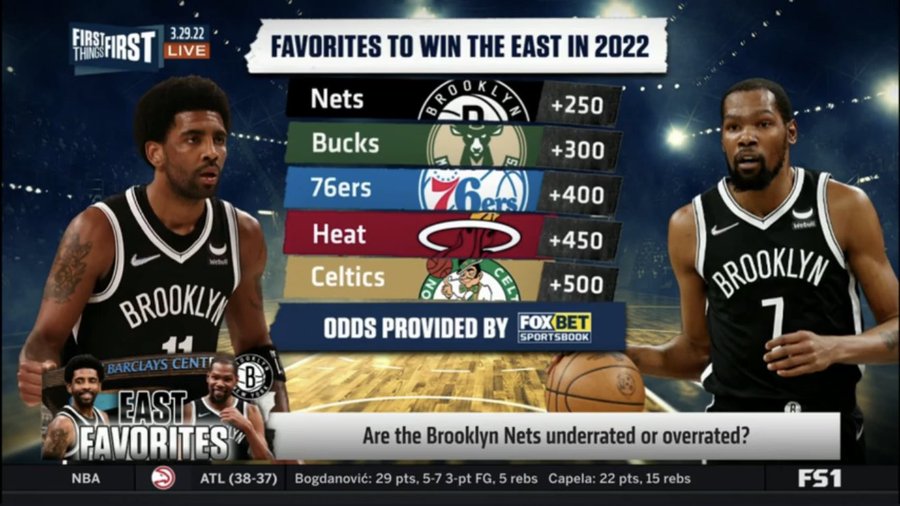 As the playoffs loom, teams look to find a way to make their playoff road as easy as possible. One way to accomplish this is securing a favorable seed.  Milwaukee will finish toward the top, but only one game separates Brooklyn, Charlotte and Atlanta which are the eight, nine and ten seeds. With only six games remaining for Brooklyn, a win could allow them to avoid having to win two play in games.

Milwaukee currently holds the season series lead 2-1.  While this game won’t have any tie breaker implications between these teams, winning a season series never hurts. Many players in the NBA look for any mental advantage possible. Beating Brooklyn 3-1 during the season could certainly give Milwaukee a mental advantage moving into the playoffs, should these teams meet. 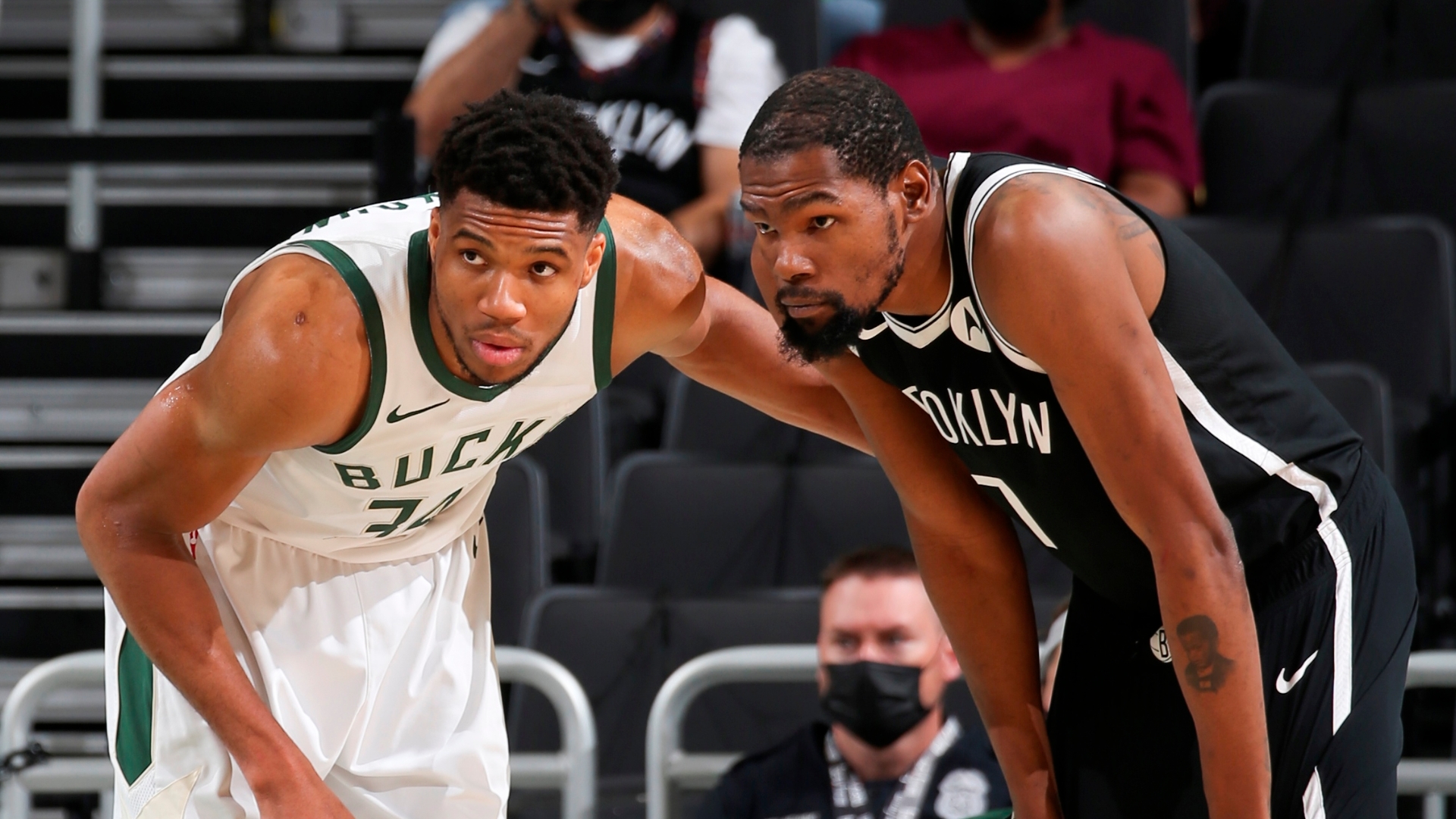 Milwaukee was blessed to have the NBA’s all-time leading scorer, Kareem Abdul Jabbar in their organization during the early 70s. Since the day Giannis was drafted, he’s been chasing Kareem as Milwaukee’s all-time leading scorer. If Giannis can score another 40 points like he did against Philly, he will pass Kareem and put his mark on the Bucks organization more than he already has.

Giannis entered tonight 80 points from passing Kareem Abdul-Jabbar as the #Bucks franchise all-time scoring leader. He dropped 40…halfway there. Be so Giannis to drop back-to-back 40 pieces against Embiid & #Sixers and KD, Kyrie & #Nets to do it. @BucksLead @Bucks #FeartheDeer

With tonight’s game nationally televised on TNT, people should make a bigger deal about the milestone Giannis could reach. But like usual, Wisconsin sports get very little recognition by national media.  Maybe we like it that way so we can fly under the radar!