The Green Bay Packers have a lot of questions at wide receiver as they prepare for the 2022 regular season. While Allen Lazard appears to be considered wide receiver one (per Aaron Rodgers), there are snaps up for grabs after Randall Cobb and Sammy Watkins. One player who struggled last season and continues to be inconsistent is second-year wide receiver Amari Rodgers. In fact, Ian Wharton of Bleacher Report suggested earlier this week that the Packers cut Rodgers.

Related: Three studs and duds from the Packers matchup vs the Saints

Why Does Ian Wharton Believe the Packers Should Cut Amari Rodgers? 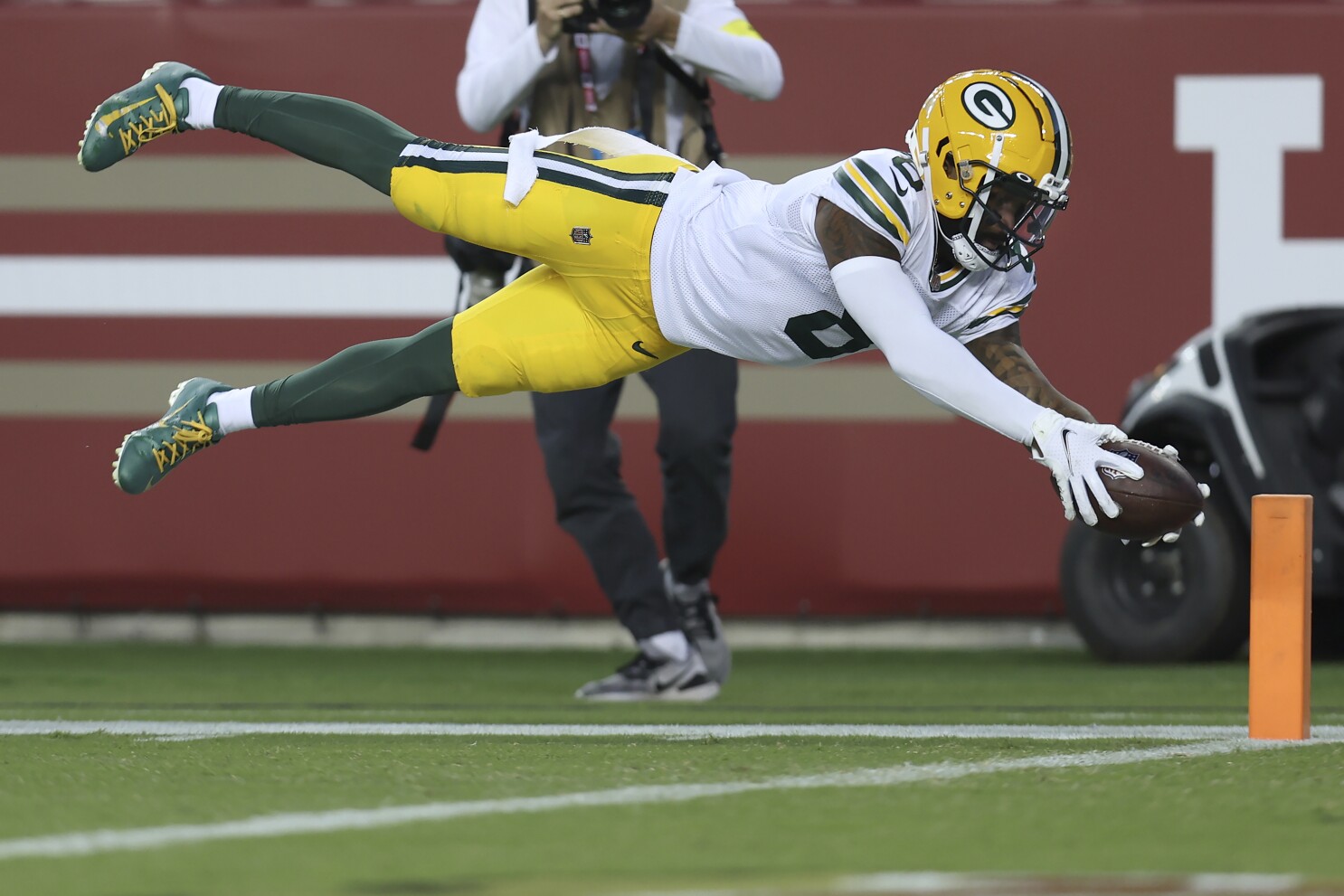 Bleacher Report’s Ian Wharton wrote an article identifying one player on each team that he thinks should be cut. On Green Bay Packers wide receiver Amari Rodgers, Wharton wrote:

“It’s never a good sign when a top-100 pick at a position of need can’t get onto the field as a rookie… Rodgers caught just four passes for 45 yards on eight targets and ran the ball once for 11 yards. His biggest impact came on punt and kick returns. but rostering a pure return man is difficult to justify for Super Bowl contenders.”

To provide a little more insight into Amari Rodgers’ poor rookie season, here are some other concerning stats via Pro Football Reference:

Should the Packers Cut Amari Rodgers? 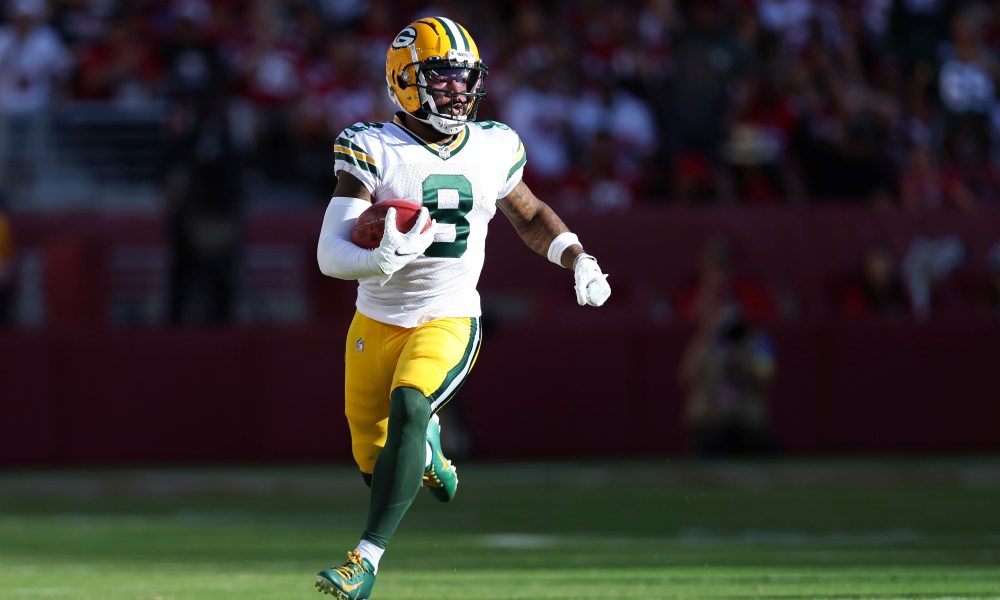 I do not recall the last the Green Bay Packers let go of one of their top 100 draft picks before they even started their second season. Furthermore, the Packers have always been patient with the wide receivers they have drafted. Here are a few examples of wide receivers the Packers drafted who had slow starts to their careers:

As a reminder, Amari Rodgers had just four receptions for 45 yards as a rookie. That already ranks his rookie season above those of Bill Schroeder, Donald Driver, and Allen Lazard.