Draft Positions The Packers Should Not Reach For The Packers and general manger Brian Gutekunst have reached for players in the draft. One example was Rashan Gary in the 2019 draft. The whole 2020 draft class had a bunch of reaches such as Jordan Love and AJ Dillion. The Packers are showing in recent drafts that if a player there they like they will take him whether if its a reach. Here are some of the positions the Packers should not reach for in the draft. 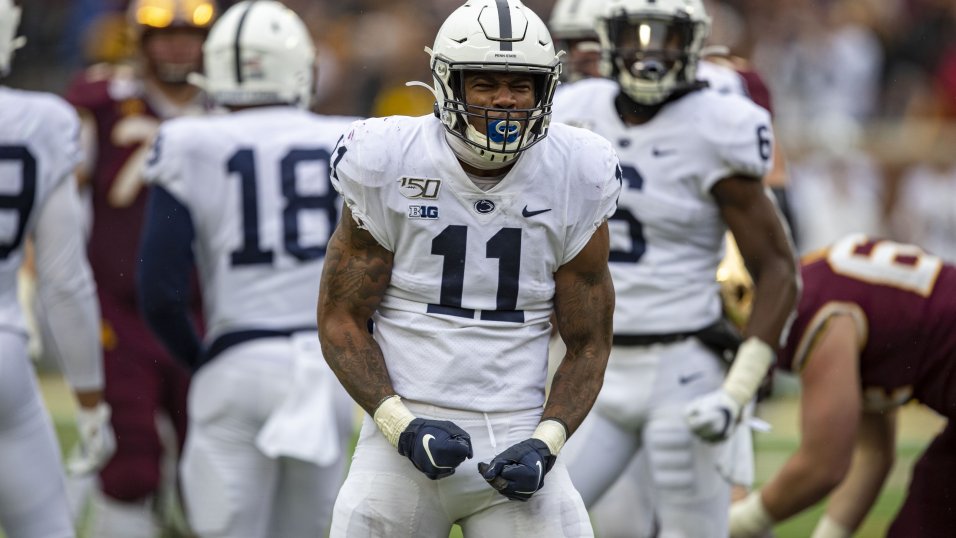 The Packers do not value the linebacker position in recent history. As of right now, the Packers have two talented young linebackers on the roster. Krys Barnes and Kamal Martin showed lots of flashes in their rookie years. This class outside of Micah Parsons is more developmental players. Parsons would be a good pick, but will clearly be gone early. Also, it is not the best solution to get another rookie linebacker early when you have two promising young players on the roster. Packers may draft a linebacker early depending of how they feel about Barnes and Martin. Overall, the Packers should wait on linebacker. 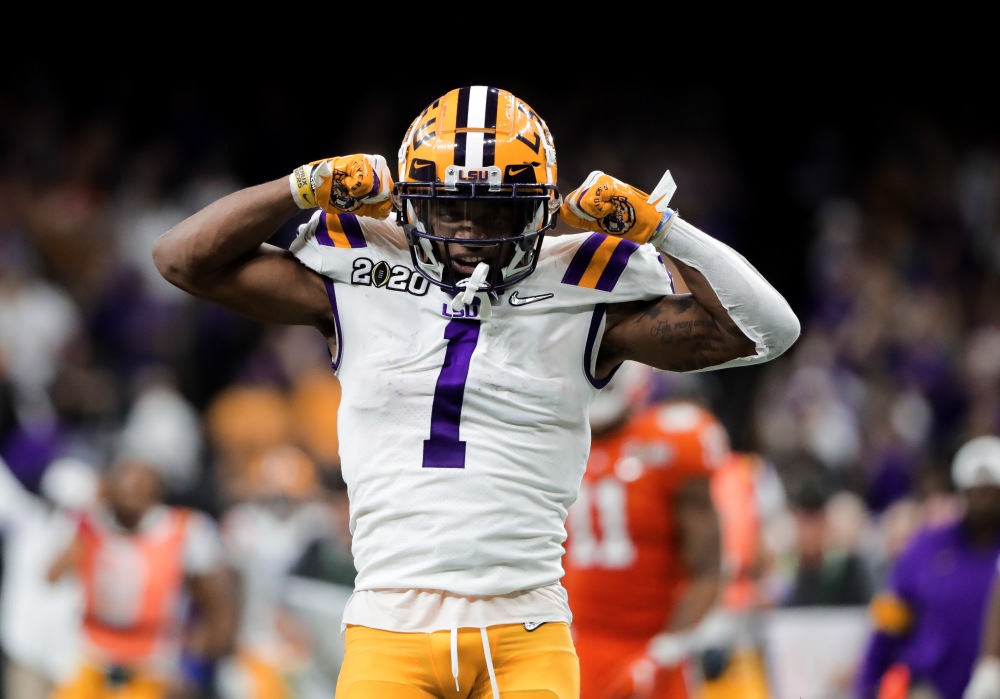 Packers in the Aaron Rodgers era has not drafted a receiver in the first round. To the sports media that sounds like they have not put much stock into that position. Even so they found guys like Jordy Nelson Randall Cobb, Greg Jennings, and currently Davante Adams. The Packers know how to find talent at receiver day two and three of the draft. Also, they were going to draft Brandon Aiyuk in first round last year. However, the 49ers jumped the Packers to get him. This class in 2020 is deep and can wait before getting another receiver. In addition, the Packers have to get a receiver for the future as most their players will be free agents in 2022. 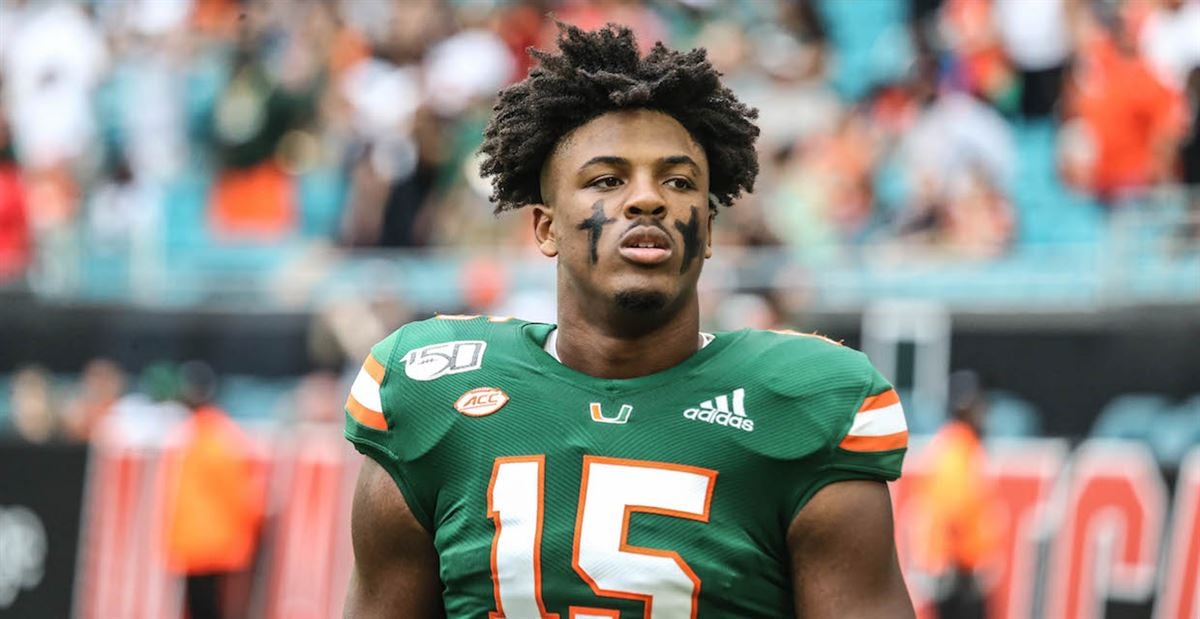 The Packers have a good trio of edge rushers. The group of Zadrius and Preston Smith, and Rashan Gary is a solid group to have. For depth, they have Randy Ramsey and Johnathan Garvin, which is not bad at all.  The saying is you can never have enough pass rushers to get after the quarterback. It’s certainly true and this draft has some talented edge rushers. Kwity Paye, Jaelan Philips, and Gregory Rousseau lead a talented edge draft class. One of them should be available for the Packers, but the Packers may want to pass on them. Late rounds is the perfect spot to get a edge rusher, just not in the early rounds. 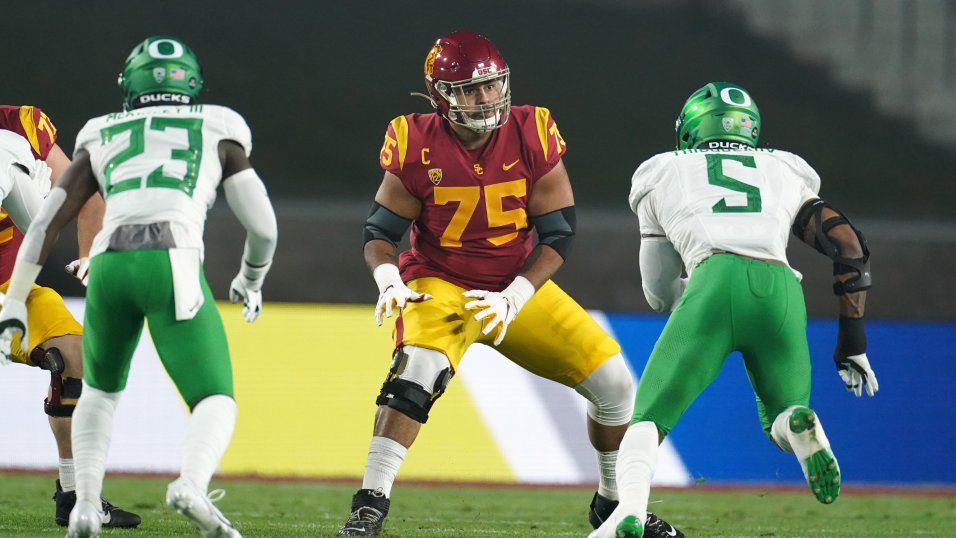 In Conclusion: Follow me @CarlosS29143608 and follow us @Wiscoheroics1 for more great content. Checkout our site and merch page. Use the promo code WISCO at the checkout for 1$ off! For more articles and to keep up on all of your favorite sports Wisconsin click here!