March is upon us and that means it is mock draft season. Many media outlets will be pushing their mock drafts until April 28th, the first day of the 2022 NFL Draft. The Draft Network specializes in pre-draft work and detailing prospects. Drae Harris of the Draft Network recently came out with a mock draft on February 28th, detailing the first round. Here at Wisconsin Sports Heroics, we will dive into the draft extensively and look at possible prospects for the Packers. I am here to dissect who Harris chose for the Packers in his most recent mock draft. Let’s take a look.

The Packers select 28th in the first round of the NFL Draft. They come in with many needs on both sides of the ball, with potential cap casualties hitting the offense and the defense. As we sit at the beginning of March, Aaron Rodgers and Davante Adams are the big dominoes that have yet to fall. Due to this, Harris has chosen Ohio State wide receiver Chris Olave with the 28th pick. 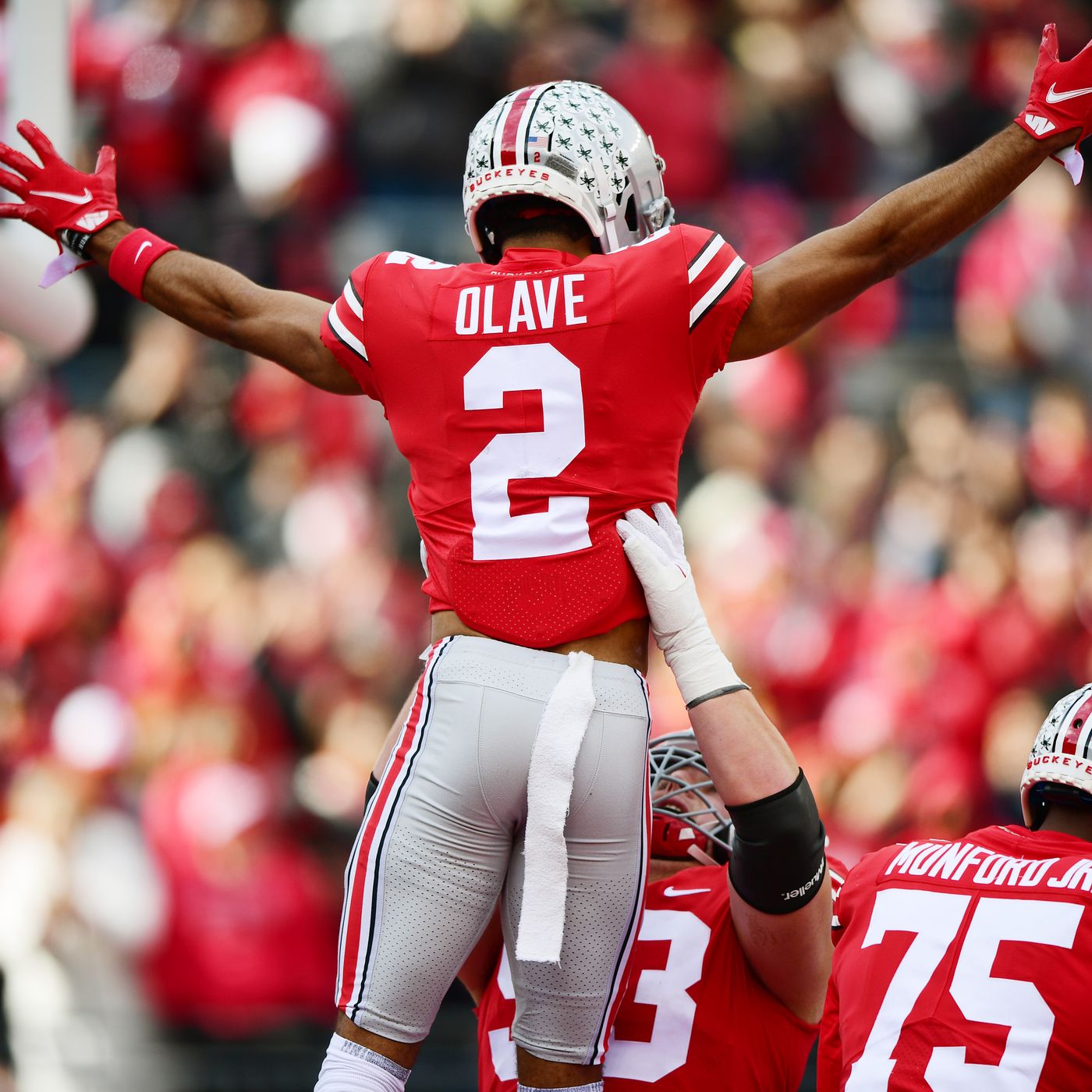 There is a reality that Adams will not be on the roster next year. While the Packers will do everything they can to keep him and pair him with Rodgers for another year, there is a chance Davante could walk. If he does, wide receiver would be at the top of priority list for the Packers. Olave would be a logical choice to replace Adams. Olave has been defined as a one of the best route-runners in college. Harris compared Olave to one of the best rookie receivers in the league last year, Devonta Smith of the Philadelphia Eagles. The Packers would welcome similar production to an offense lacking an explosive threat behind Adams. If Adams were to stay and the Packers could add Olave to the arsenal, it would be a lethal combination. Definitely a dream come true for Rodgers and the offense.

We look forward to seeing additional Packers prospects through all of the mock drafts that will be coming out in the near future. To read more about Chris Olave and why we think he’d make a great Packer, check out our article about him!

Follow me on Twitter at @abe_91 and us @WiSportsHeroics! To read more of our articles and keep up to date on the latest in Wisconsin sports, click here. Check out our merch store to get some awesome WSH merchandise!