The Packers at this point are going to be looking towards the 2021 NFL Draft next month. Due to limited cap space, the Packers could not do too much in free agency. The Packers have most of the team back from 2020. The moves they made were mostly bringing guys back for another run at the Super Bowl. In the draft, the Packers are gonna target players to improve the roster they have right now. Here are some of the moves in the draft for the Packers post free agency. 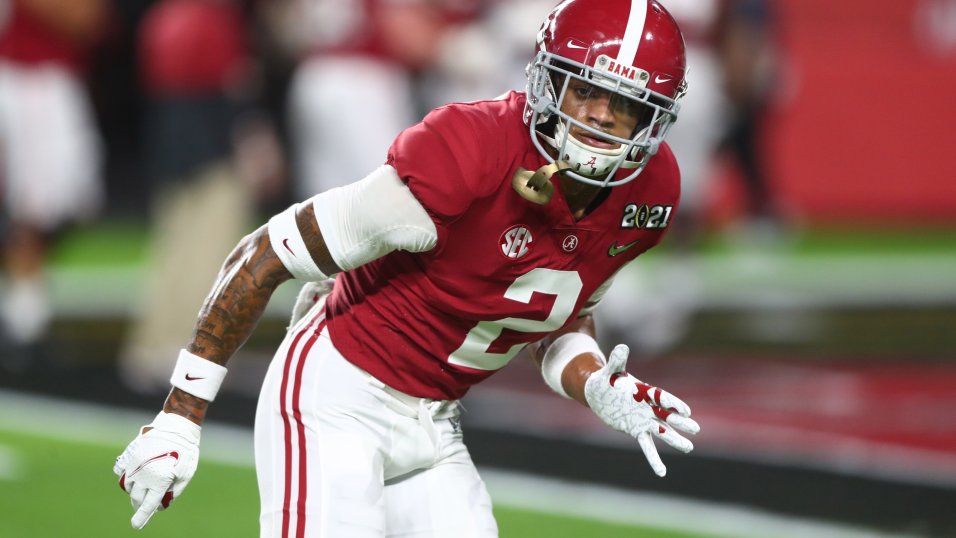 Drafting a Corner Early In the Draft

Even with Kevin King back the Packers still certainly need to draft a corner with the first couple of picks. They need a long term solution at corner next to Jaire Alexander. This is a pretty good deep class of corners in this draft. Now the best ones of the class Patrick Surtain and Caleb Farley will be gone early. Still there are going to be guys like Asante Samuel Jr., Greg Newsome, and Jaycee Horn that will most likely be available for the Packers. Kevin King will help not throwing the rookie into the lineup and help them develop. Guys like Jeff Okudah and Trevon Diggs were thrown into the lineup early and did not go well for them. Corner is a big need for the Packers and need to address it early.

Look Into the Future at Wide Receiver

Wide Receiver is mostly a need for the Packers in the future. Outside of Davante Adams, everyone is a free agent. They can wait till day two or three for a receiver as this is a big class. The perfect one is Amari Rodgers, who said it would be a dream to play for the Packers. The Packers current receivers are not all bad. They are also getting Devin Funchess, who opted out, back. On the other hand, they can improve that group in the draft. They can get one in the first round, but the right one needs to fall to them. The Packers need to address the position in the draft, but really in the future. 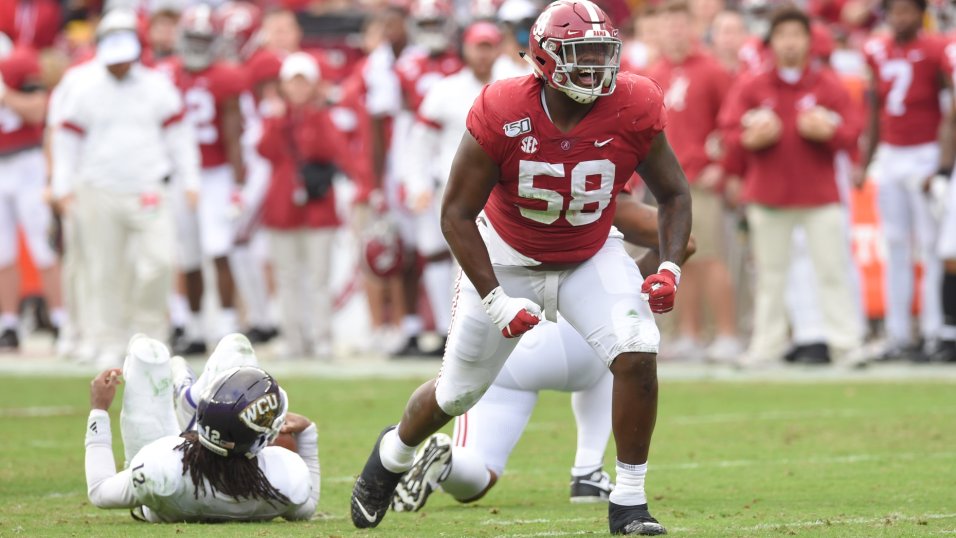 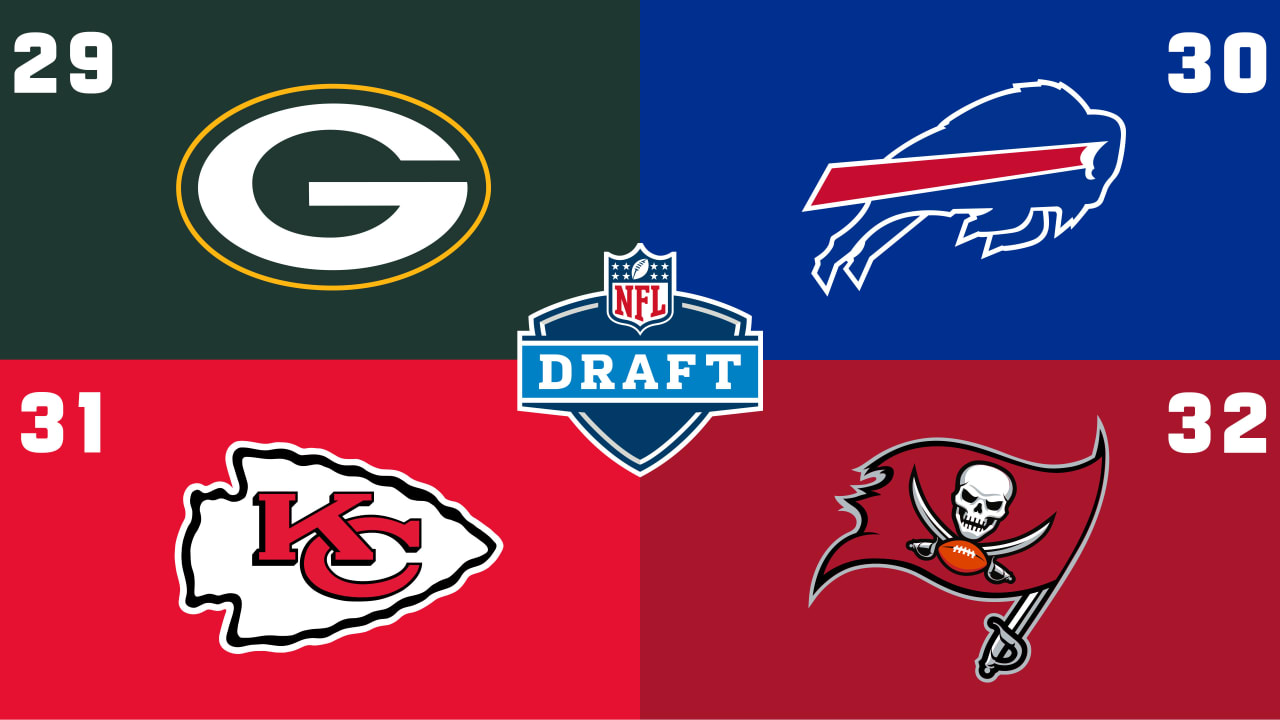 Trading Back Getting More Picks

With the Packers not doing too much in free agency, they need to nail this draft. Certainly getting more picks can help with that. The Packers have ten pick,s tied for second most, and can add on to that. There is lots of talent in key positions that the Packers can acquire. Getting more picks can add more pieces to a team that is close to getting over the hump. The talent is already there for the Packers. More picks would certainly be huge in a very crucial draft. 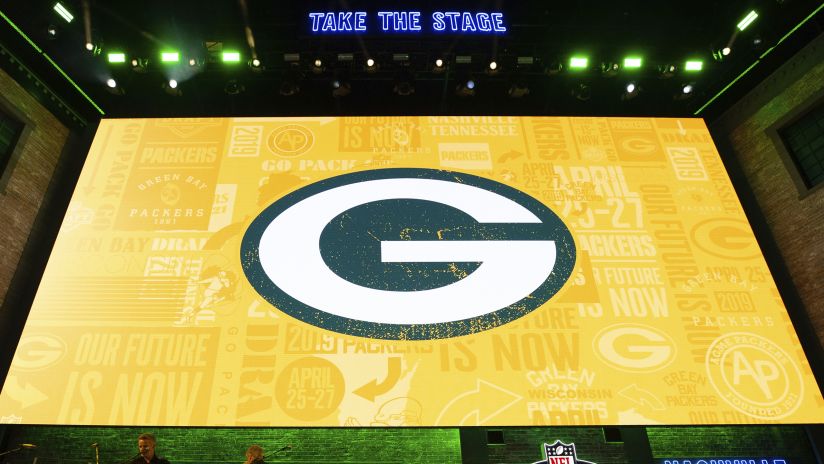 Trading Up Being Aggressive

The Packers have lots of capital in this draft to make moves. This will be a great opportunity to trade up a couple spots to get a player they want. In a win now mode, the Packers need to be a little aggressive in this draft. It was understandable the cap space being not great affected them in free agency. On the other hand, they have all the resources they need to make a impact in the draft. Brian Gutekunst can hopefully make some aggressive moves in the draft. This will be a must hit draft for the Packers coming next month.

In Conclusion: Follow @CarlosS29143608 and follow us @WiscoHeroics1 for more great content. Checkout our merch page. Use the promo code WISCO at the checkout for 1$ off! For more articles and to keep up with all of you favorite sports Wisconsin click here!