Does Blake Bortles Have A Chance to Start For The Packers? The 2021 offseason for the Green Bay Packers has surely been one of the most entertaining times of the year. Besides the focus around Aaron Rodgers, there has been other headlines as well. One notable headline was the signing of veteran quarterback Blake Bortles. The argument can be made that this signing was not of a dire need. However, when looking into it, this trade does not look to be the worst. Aaron Rodgers has not officially said that he will retire or request a trade, and Jordan Love is present at OTA’s right now. So, where does Blake Bortles stand in this equation? Does he have a legitimate  chance to start for the Packers? Let’s take a look: 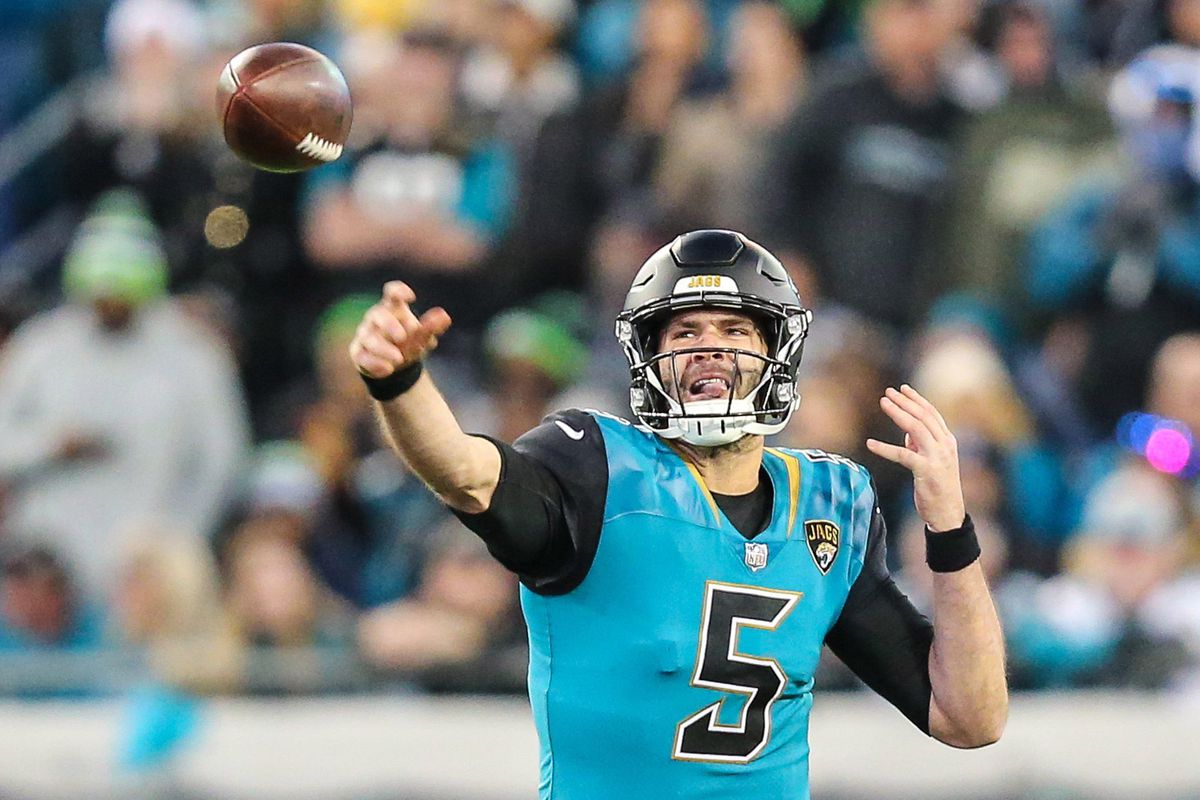 Blake Bortles was the third overall pick in the 2014 NFL Draft. In his seven year career, he spent five seasons with the Jacksonville Jaguars, one season with the Los Angeles Rams, and one season with the Denver Broncos. As a member of the Jaguars, he threw over 17,000 yards and 103 touchdowns. While the statistics are not eye-opening, they are still respectable. Also, it is worth noting too that he led Jacksonville to an AFC Championship game appearance as well. While in Jacksonville, Bortles was surrounded with the type of talent that Green Bay possesses on their roster. However, this does not excuse him from the fact that he underperformed as as a top five pick. Regardless, he has experience as a  slated starter in the NFL and can very much step in as a potential starter if Aaron Rodgers were to not return.

Jordan Love Is Still A Work In Progress 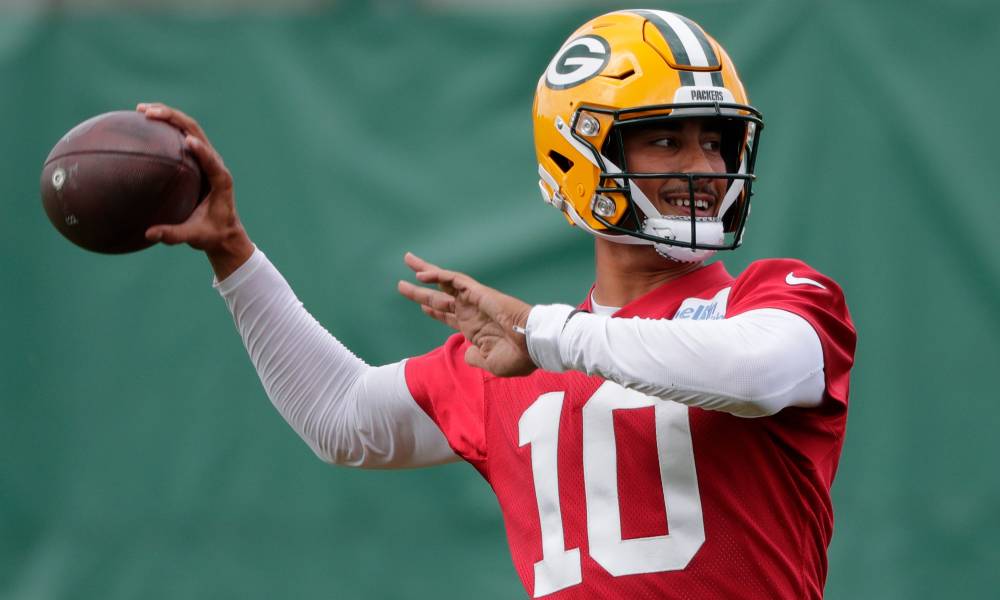 When Green Bay drafted Jordan Love, they knew that he was not going to be ready to compete in the NFL right away. Although Matt LeFleur has had great things to say about Love and his progress, it is hard to say that a player who has not payed a single snap of professional football has the upper hand over a seven year veteran quarterback. I have no doubt in my mind that Jordan Love can become a starting-caliber quarterback in the NFL. The issue at hand is that he does not have the experience needed to start this season. Additionally, throwing Jordan Love into the starting role right away could serve as a setback to his development. An example of this is the DeShone Kizer situation in Cleveland. A player with the raw talent of Jordan Love should not be rushed into quick development. The hope should be that he is making progress as the season progresses. 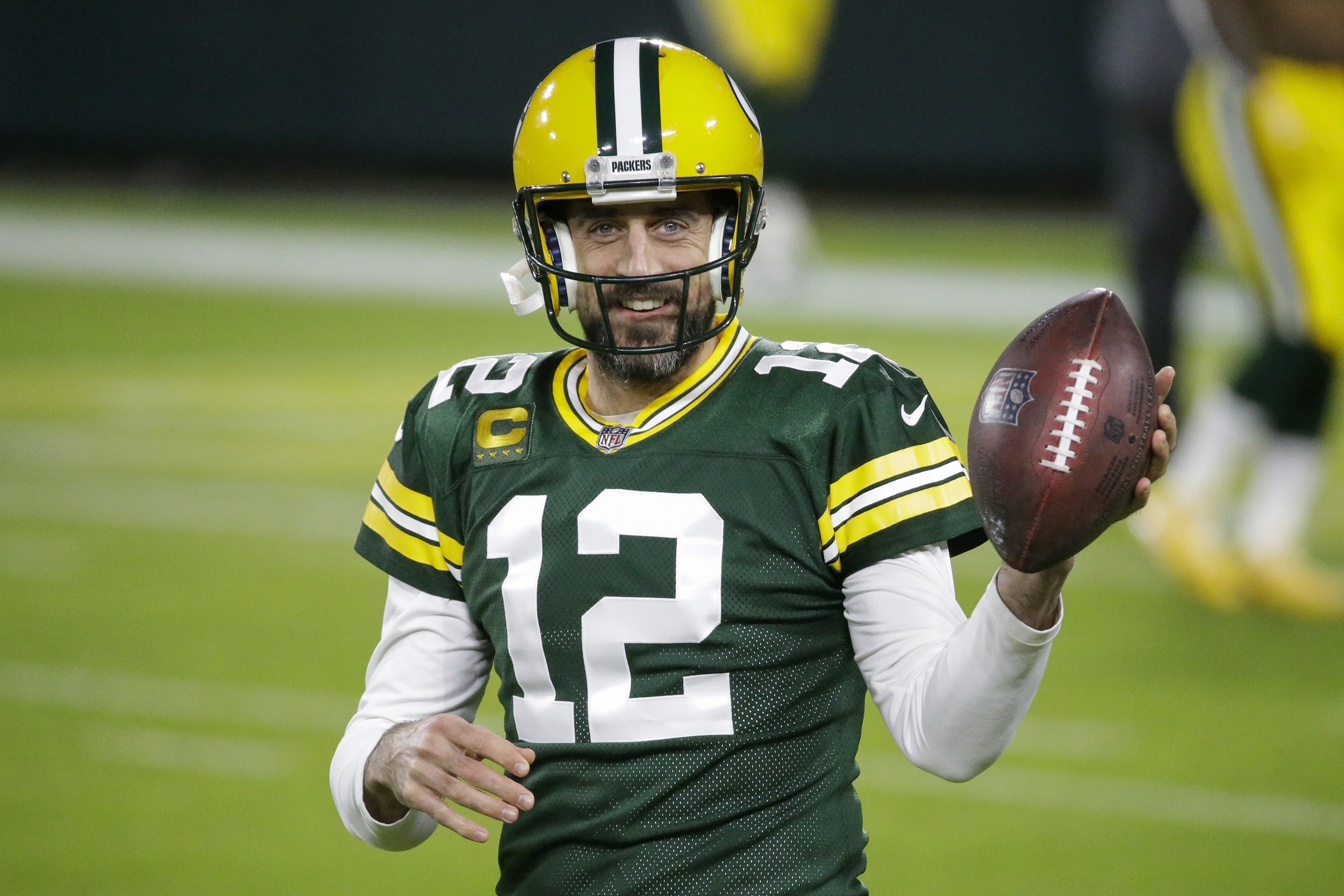 The arguments can be made on whether or not Aaron Rodgers has played his last game as a Green Bay Packer. I believe that he has more to lose than to gain if he were to leave. However, the situation is rocky at best and Green Bay needs to be fully equipped and prepared if he were to not return. When looking at the best case scenario and what is best  for Green Bay, it is evident to me that Blake Bortles will be the next quarterback of the Packers. This would not be long-term, though. I can definitely see Jordan Love getting his shot in Green Bay at some point in time. That time, however, is not quite yet, which is why Blake Bortles has a legitimate shot to start for the Green Bay Packers.