Rumors that began back before Disney+ ever came to market are finally coming true.  Giannis is finally having a movie made about his life.  The movie titled “Rise” will follow the Giannis and his family’s life from when they moved to Greece, all the way until Giannis became an NBA player.  Many people already know his story as it is well documented, but it will be awesome to see a full length feature about it.  Rise is set to debut at some point in the year 2022.

For those who don’t know by now; Giannis and his family struggled to put food on the table his entire childhood.  Being illegal immigrants, his parents were unable to hold a job or housing.  They lived in constant fear of being deported.  Even though Giannis, Thanasis, Alex and Kostas were all born in Greece, they were not given citizenship until after Giannis became an NBA player.

To feed the family, the boys would sell trinkets such as CDs, sunglasses, and watches to provide.  The older brothers and parents often would go hungry and save food for the younger ones in the family.  Giannis often went to basketball practice without anything in his stomach that day.  After playing a couple years for a Greek semi-pro team, some buzz started to be generated about this young athletic phenom.  Soon enough, scouts from the NBA were coming to watch practices in the dusty old gym the team played at.  Many teams sought Giannis, particularly Atlanta, but Milwaukee was ultimately who pulled the trigger at pick #15 in 2013. 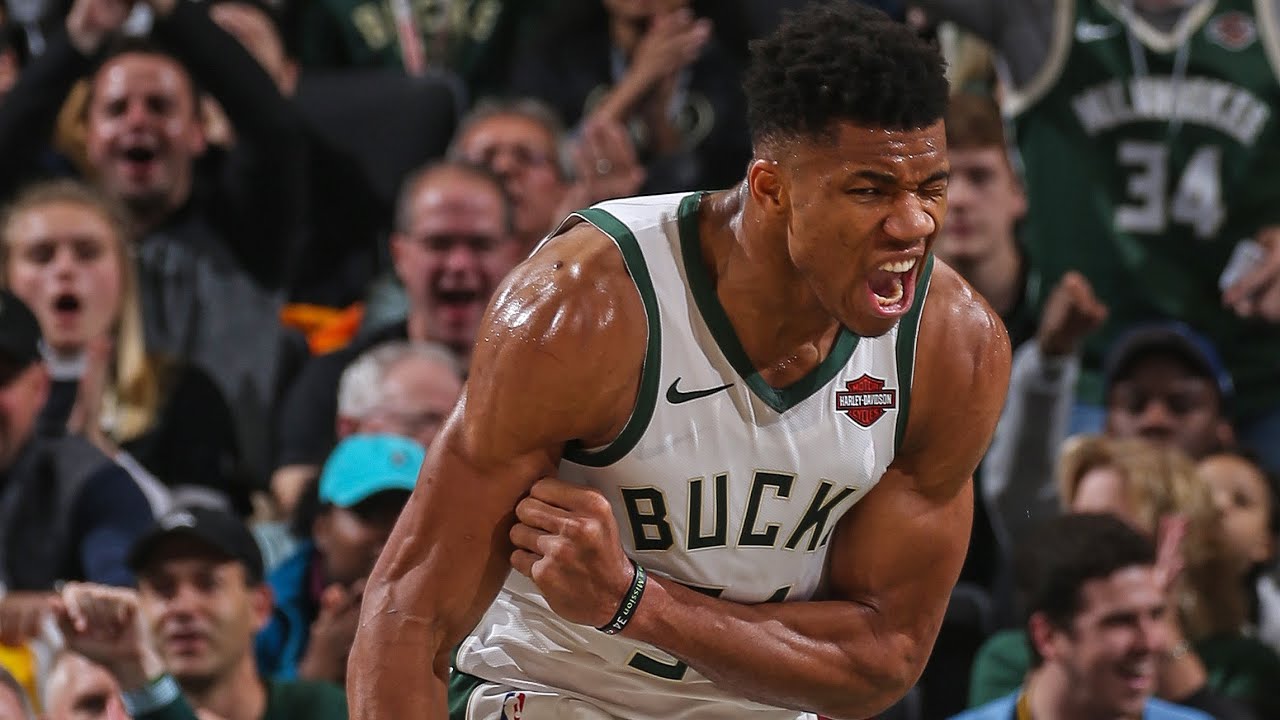 Being the youngest player in the league as a rookie, Giannis had a lot of growing to do on the court.  He was too skinny to play inside with NBA forwards, so he had to rely on off-ball cuts and perimeter shots mostly.  Over time he actually grew about two inches and put on 50 pounds of muscle.  He got better in every facet of the game (except perimeter shooting) every single year.

Eventually Giannis earned his first All-Star nod, and later that offseason was named the Most Improved Player.  Since then he’s made every All-Star game, won Defensive Player of the Year, won regular season MVP twice, and won Finals MVP.  These accolades do not include his several All-NBA teams he has made as well.  At the young age of 26, he has a resume worthy of the Hall of Fame.  He is just coming into his prime and still has room to improve.  The Antetokounmpos went from being in deep poverty, to now having generational wealth.