2020 was a year of many changes in Major League Baseball.  Some were well-received, some were not.  One of the changes that many were excited for was the first ever All-MLB Teams.  Like the All-NBA Teams in basketball and All-Pro Teams in football, the All-MLB Teams were partially voted on by the fans, but also included votes from a panel of experts.  After winning the NL Rookie of the Year Award and NL Reliever of the Year Award, many assumed Brewers’ star pitcher Devin Williams would be named to the All-MLB First Team.  Like many Wisconsin sports stars, though, Williams was snubbed.

They combined to allow just 6 earned runs in 2020. 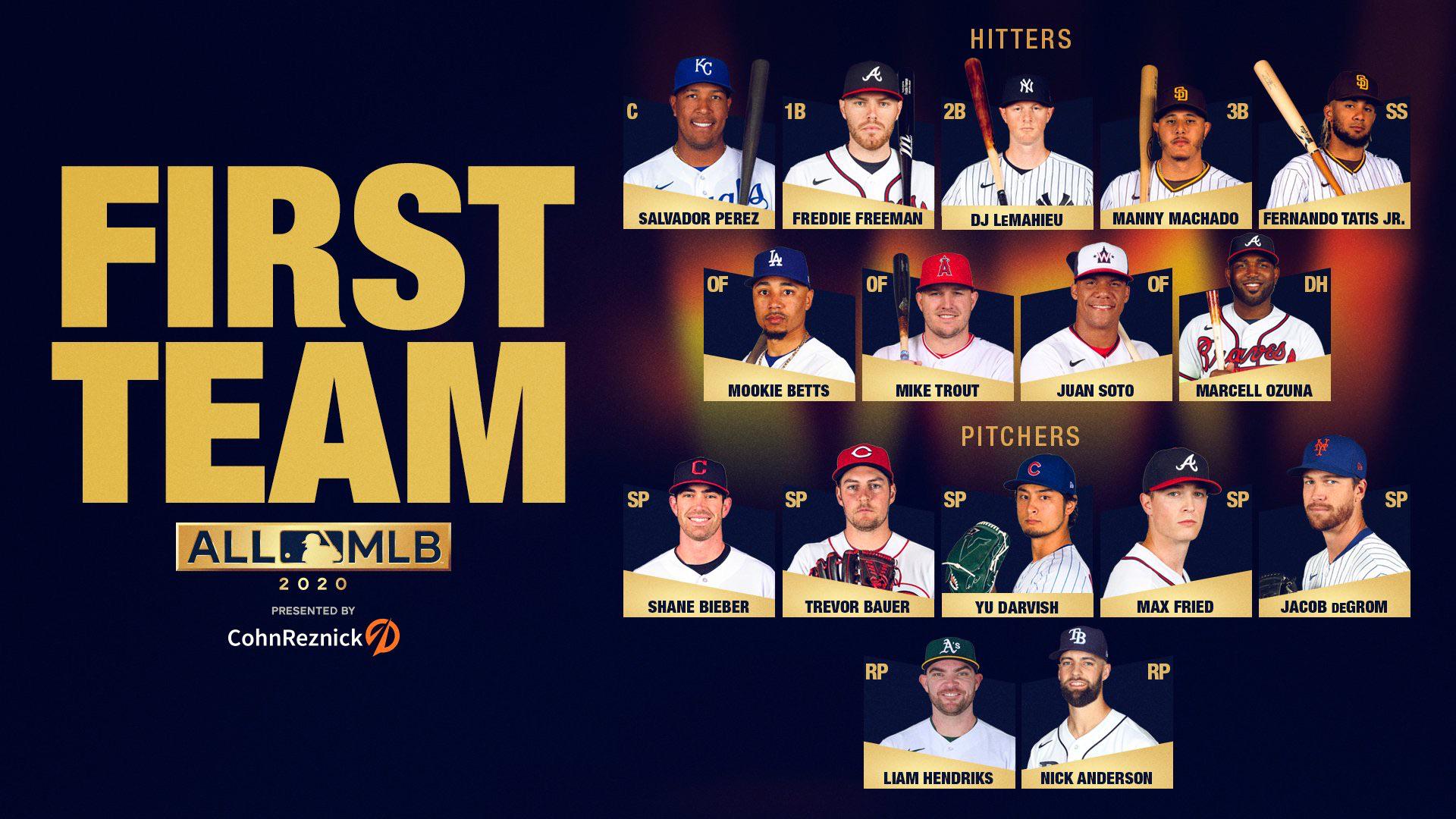 The two relievers selected for the All-MLB First Team are Liam Hendricks of the Oakland A’s and Nick Anderson of the Tampa Bay Rays. Hendricks, the AL Reliever of the Year Award winner, finished the 2020 season with a 3-1 record, 1.78 ERA, and 14 saves.  He struck out 37 batters in just 25.1 innings, good for a K/9 ratio of 13.1 strikeouts per nine innings.  In addition, he ended the season with a 1.4 WAR.  Hendricks finished ninth in the AL Cy Young voting and 13th in the AL MVP voting.

There is no denying that both Liam Hendricks and Nick Anderson had great seasons for their respective teams.  However, Devin William was, in fact, better than both in almost all categories.  The MLB Tweet referenced above exclaims that Hendricks and Anderson combined only allowed six runs all season.  Devin Williams allowed just one.

It would be remiss to say that Williams did not get any recognition from the All-MLB voters.  He was named to the All-MLB Second Team.

Congratulations to Devin Williams, who was named to the All-MLB Second Team tonight! pic.twitter.com/4E85gPnzQw

Why Was Williams Snubbed?

As referenced earlier, the All-MLB Team was determined by votes from fans and a panel of experts.  The fan vote counted for 50% of the decision, and Oakland and Tampa Bay fans are famous for turning out for their players.  Many baseball fans, it appears, were not aware that their votes counted for so much of the total.  If (or more likely, when) Devin Williams puts together a stellar season in 2021, Brewers fans will, no doubt, ensure that he receives his rightful place on the All-MLB First Team.