Defensive Players Should Be Added Onto Fantasy Football Rosters Offensive players are clearly the focal point of fantasy football. Yards, touchdowns, etc. are what make and break a fantasy owners’ week. But, what about defensive players? Players such as Jaire Alexander and Aaron Donald can play a huge role in how playmakers perform week in and week out. Shouldn’t those players also get some credit? To make things interesting, let’s take a look and see how adding defensive players can be a benefit to  fantasy football:

One thing that frustrates fantasy owners can be the single digit losses. A player could have had  a few more rushing yards, another reception, etc. How can that be compensated? One area can be adding defensive players to a roster. Areas that can give defensive players points can be tackles, interceptions, and sacks. These three statistics should be the most common as position players such as defensive linemen do not normally get the opportunity to intercept passes, but sacks and tackles are more likely. How these statistics would be calculated on points is remained to be seen, but nonetheless, the more points, the more of an advantage it is to fantasy owners.

The More Defensive Points, The Better 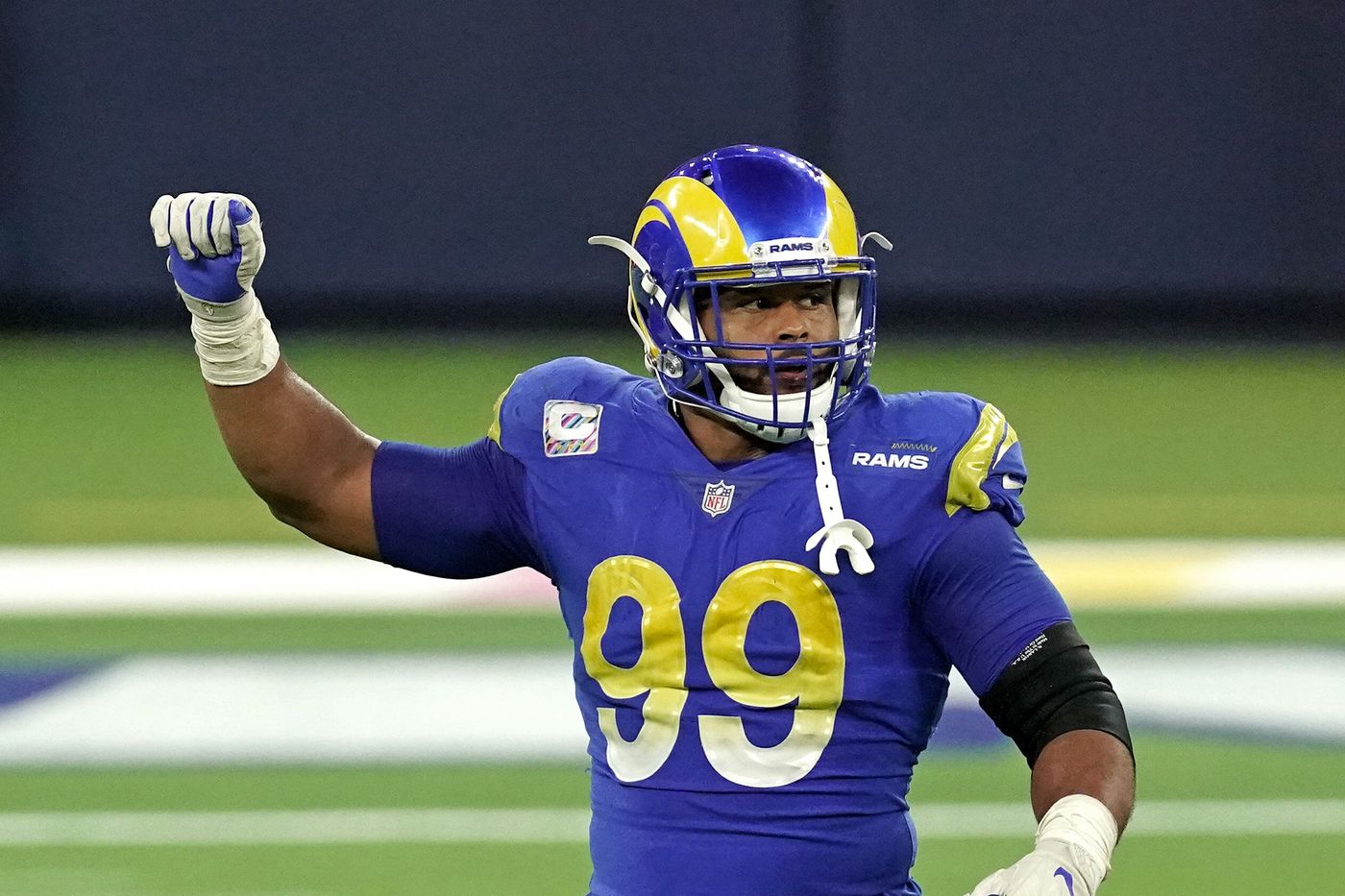 More points for fantasy owners gives anyone a better chance to win every week. By this standpoint, it is clear that leagues will become more competitive. All it can take is one tackle or sack to put someone over the top, which will cause more owners to be extra mindful when drafting their winning roster. Year in and year out, the nature of fantasy football is always the same. Now, not saying that this is a bad thing, but, one can make the argument that there should be a little extra boost to spice things up. Sure, adding point totals to  yards and touchdowns sounds more reasonable. However, adding more players to rosters, at the end of the day, would be much more of a benefit to fantasy owners and leagues alike.

Will We Ever See This Happen?

At this point, it is hard to say whether we will see defensive players added to rosters. The best thing to do would be to make this a league option rather than making it a necessity for leagues on ESPN, CBS Sports, etc. As stated above, the benefits to adding defensive players to fantasy football leagues are there. The competitive side to this would attract more people to join leagues. With so many fantasy teams losing weeks by marginal points, adding defensive players would be sure to secure wins for fantasy owners and add a fun and competitive advantage.

Follow me on Twitter @ChrisBuboltz and follow us @WiscoHeroics1 for more great content! Check out our merch page here. Use Promo Code WISCO at checkout to get $1 off your order. To read more of our articles and keep up to date on the latest in Wisconsin sports, click here.