Deebo Samuel, OBJ’s Social Media Back and Forth Raises Some Eyebrows Two of the biggest names in the wide receiver market are Deebo Samuel and Odell Beckham Jr. Samuel has requested a trade and has made it clear that he does not want to come back to San Francisco. OBJ is a free agent, but has been slow to be signed due to the ACL tear he suffered in the Los Angeles Rams’ Super Bowl win. Over the course of the last few days, both players have been active on Twitter. An exchange they had on Friday evening, during Day Two of the 2022 NFL Draft, has raised some eyebrows.

The above exchange was in response to Samuel’s original post:

@obj mane stop trolling 😂😂😂. We don’t need another headline of em trying to make a story

There Was an Incredible Trade Offer for Deebo Samuel

On the first day of the NFL Draft, there were many wide receivers taken. One of them was Garrett Wilson of Ohio State, who was taken with the 10th overall pick by the New York Jets. The Jets, however, may not have had that pick if the 49ers had accepted their trade offer.

The Jets offer for Deebo Samuel was the No. 10 pick and a 5th-rounder in exchange for Samuel and the 49ers' second-rounder, per @mattbarrows. 49ers clearly wanted more for Deebo.

According to Ian Rapoport on the Pat McAfee Show, the Detroit Lions also made an offer for Deebo Samuel:

"The Jets & the Lions both made offers for Deebo Samuel & the 49ers wouldn't do it" ~@RapSheet#PMSLive pic.twitter.com/UiOlTFzO5y

What Will It Take to Trade for Deebo Samuel? 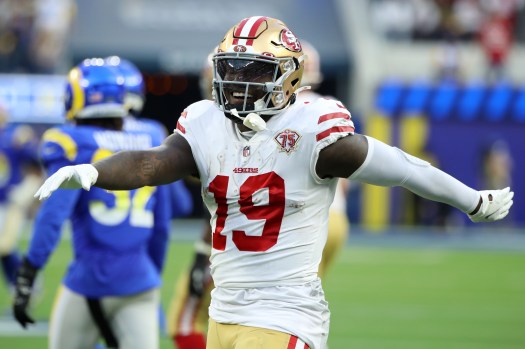 According to multiple sources, the San Francisco 49ers want two first round picks in exchange for their All-Pro wide receiver. This is more than the Green Bay Packers got for Davante Adams. The Las Vegas Raiders acquired Adams for a first and second round pick. Samuel, like Adams, is expected to want a new contract with any team that trades for him. Also like Adams, he wants his contract to make him the highest paid wide receiver in the NFL.

Where Will OBJ Land? 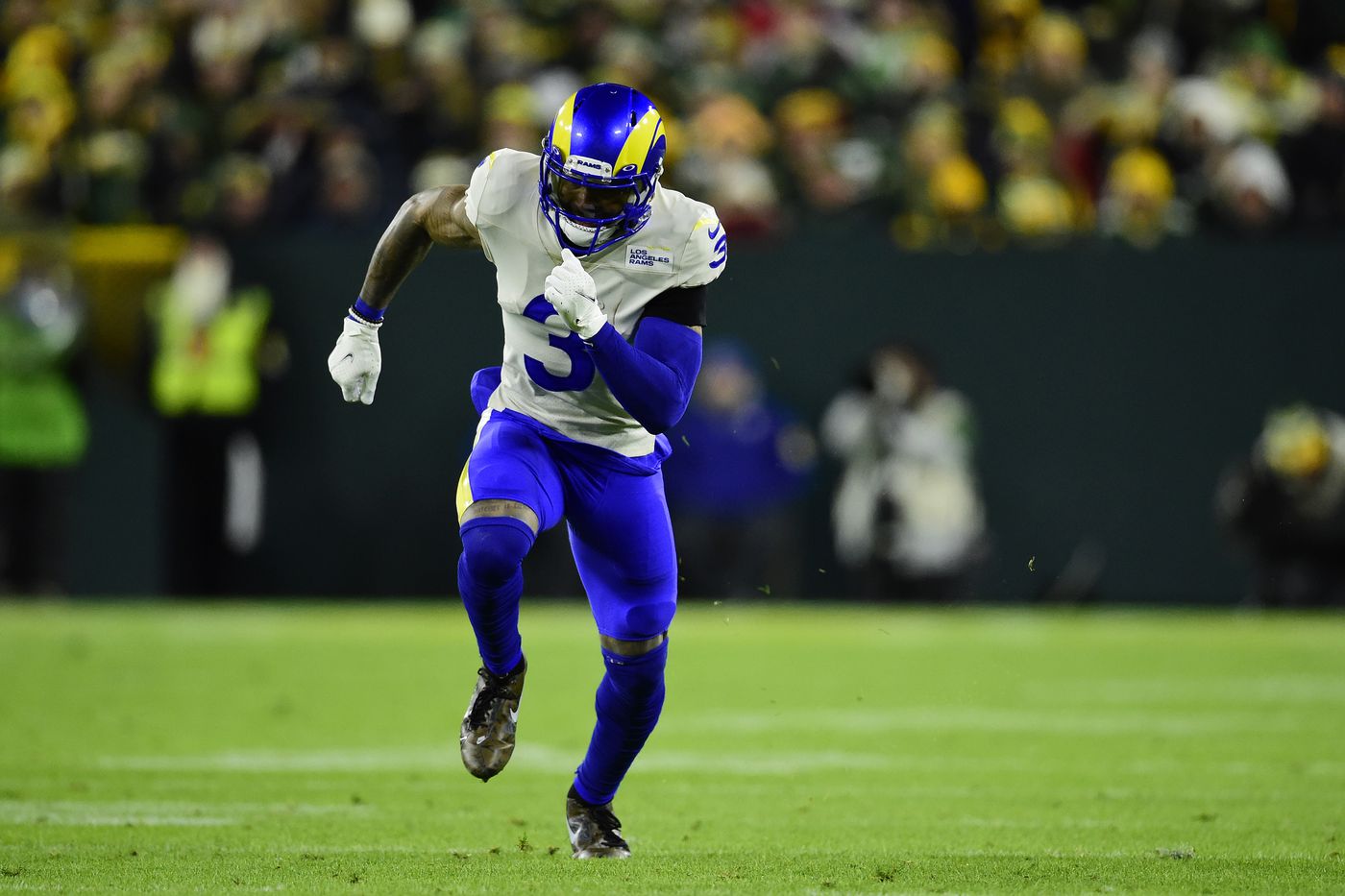 According to CBS Sports, the top three landing places for OBJ are the Rams, New England Patriots, and Green Bay Packers. OBJ himself has stated that he loves Los Angeles and would like to stay there. However, he is still intrigued to see what offers come in free agency.

Both the Patriots and Packers took wide receivers in the second round of the 2022 NFL Draft. New England selected Tyquan Thornton and the Packers took Christian Watson. The Rams did not have a first or second round pick, but selected Wisconsin’s Logan Bruss in the third round with their first pick in the draft. Bruss is an offensive lineman who should have a very nice career in the NFL.

It is more than likely that OBJ will return to Los Angeles to play for the Rams. However, he may not be signed until after the season starts due to his injury. If that is the case, any team in need of wide receiver help late in the season could swoop in and lure him away.