The Green Bay Packers have a very noticeable hole at wide receiver. The trade of Davante Adams for a first and second round pick was one thing. However, that was not the only loss to the Packers’ wide receiver core. Marquez Valdes-Scantling signed with the Kansas City Chiefs and Equanimeous St. Brown signed with the Chicago Bears. While many are certain that the Packers will address their wide receiver issue in the NFL Draft, many also believe that the team should look into acquiring a veteran via trade. One name that has not been mentioned often, but is a possibility, is Keenan Allen of the Los Angeles Chargers.

.@PSchrags mentioned Keenan Allen multiple times on @gmfb as a player he’d like to see in Green Bay. 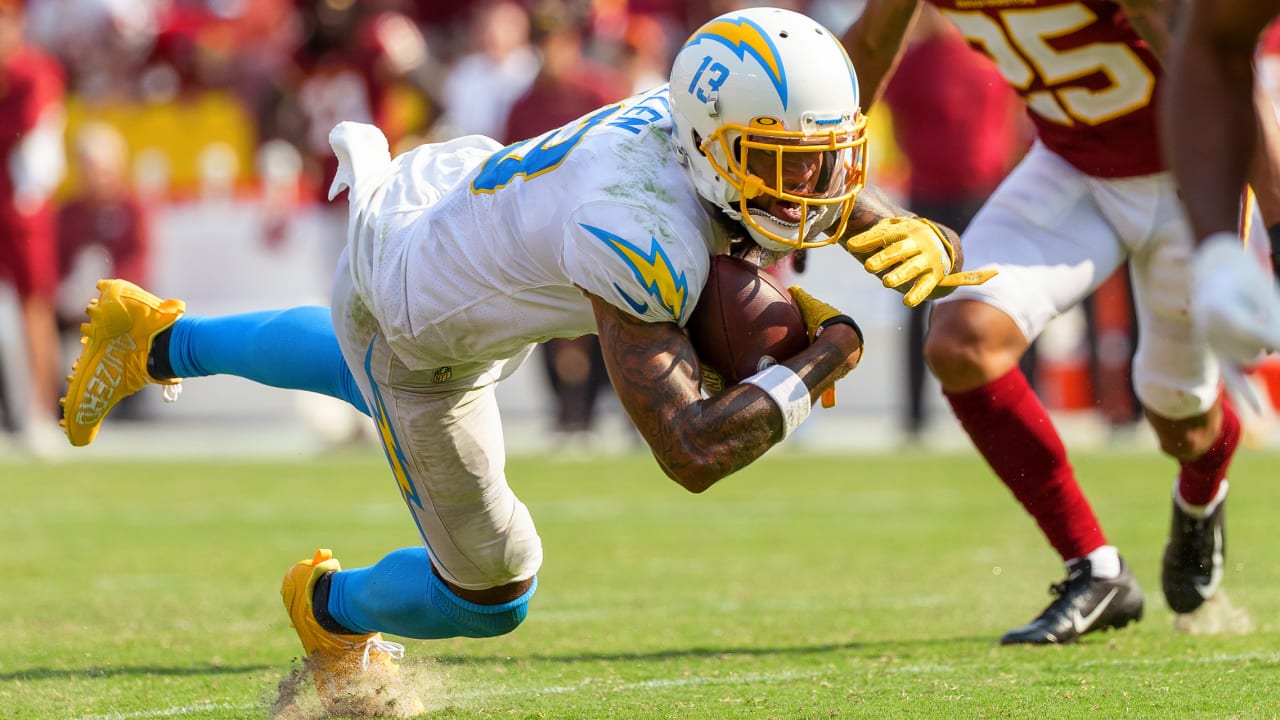 Keenan Allen is one of the best wide receivers in the NFL. After missing most of 2016, Allen won the 2017 Comeback Player of the Year Award and has been named to five Pro Bowls. Additionally, he has eclipsed 1,000 yards receiving in four of the last five seasons. In the lone season he did not, he had 992 yards receiving.

Would It Work Financially?

The Green Bay Packers would likely need to work on freeing up some salary cap space in order to afford Keenan Allen. However, this is something that they are doing anyway, and will have the available space. Allen is set to make a base salary of $16.5 million in 2022. His cap hit is just above $19 million and his dead cap hit is north of $26 million.

In short, the Packers could definitely afford Keenan Allen on his current contract. The question is what it would cost to get him. 1 Intriguing Wide Receiver The Packers Should Target In NFL Draft