Fresh off a week 1 victory over the San Francisco 49ers, the Chicago Bears travel to Lambeau Field to battle the Green Bay Packers on Sunday Night Football. Outlasting their opponent on a water-logged Soldier Field, Justin Fields found Equanimeous St. Brown on an 18-yard touchdown strike to give his team the lead. Looking to bounce back after a dissapointing performance, Matt Lafleur’s group got off to a disastrous start for the second straight season. They fell behind early to the Minnesota Vikings and were never to crawl back into the game, leading to a frustrating 23-7 loss. Set to play on prime time for the 17th straight year, here are potential x-factors to watch out for in the 250th meeting all-time between these two franchises.

A fifth-round pick out of the University of Miami, Robinson impressed mightily during his NFL debut a week ago. Making plays all over the field, the Canton, Ohio native recorded 1.5 sacks, seven tackles, and two quarterback hits. This led him to earn an 89.9 grade according to Pro Football Focus, the second highest mark for rookie defenders.

Needing to get consistent pressure on Aaron Rodgers if they hope to pull off the upset on Sunday night; the Packer’s offensive line failed to hold up against the Viking’s pass rush. Without both David Bakhtiari and Elgton Jenkins, both Royce Newman and Jake Hanson struggled mightily in starting roles. While Robert Quinn remains the star of the defensive line, Robinson is a major x-factor. If he can put up another strong performance, it will go a long way to helping Chicago lock up their first win at Lambeau Field since 2015.

Lauded by many as one of the steals of April’s draft, the Bears selected Brisker with the 48th overall pick. A perfect fit for Matt Eberflus’s 4-3 scheme, like Robinson, the Penn State product shined in the team’s victory over the 49ers. Possessing the ability to play both in the box and in single high coverage, he racked up four tackles. Along with this, the Pittsburgh, Pennsylvania, native also gifted Chicago’s offense with an extra possession after he recovered the fumble forced by cornerback Jaylon Johnson.

Green Bay’s offense could not get anything going against Minnesota. Unable to push the ball down the field, Rodgers went just 2-5 on throws over 10 yards. This led them to score on just one of their 11 possessions. Still getting up to speed with the longtime quarterback, if Brisker and the rest of Chicago’s secondary can slow down the Packer’s young group of pass catchers, it will spell trouble for the reigning NFC North champions. 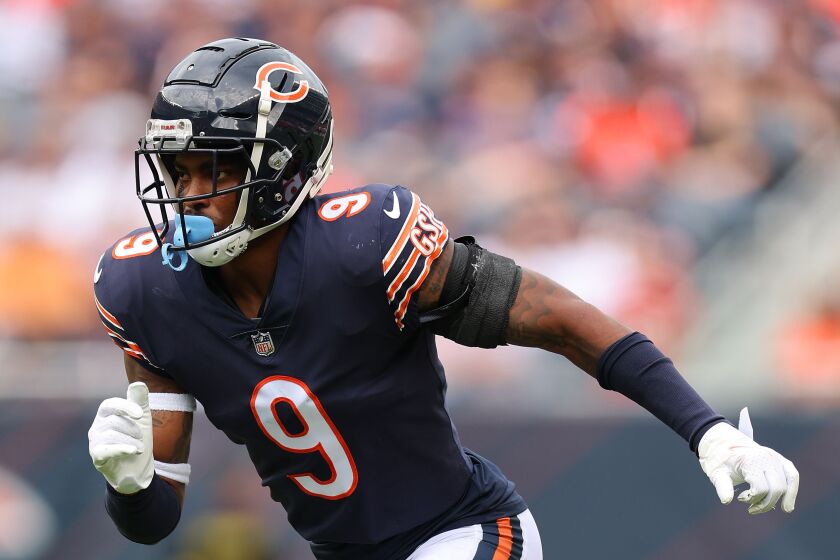 Mooney is fresh off a career season. The former fifth-round pick established himself as the go-to guy for Justin Fields. This led the third-year man to lead Chicago in targets (140), catches (81), and receiving yards (1,055). Once again expected to play a significant role, the 24-year-old was a non-factor for the Bears in week 1 amidst the terrible weather conditions. He drew just three targets while hauling in one pass for eight yards.

Finding success against Green Bay in the past, the Tulane University alumn averaged 6.5 targets, three receptions, and 32 receiving yards in two games last season. Furthermore, he also found the end zone once. With new offensive coordinator Luke Getsy’s knowledge of the Packers from his three years as the quarterback’s coach, look for the 38-year-old to create favorable matchups to get his top playmaker the football. 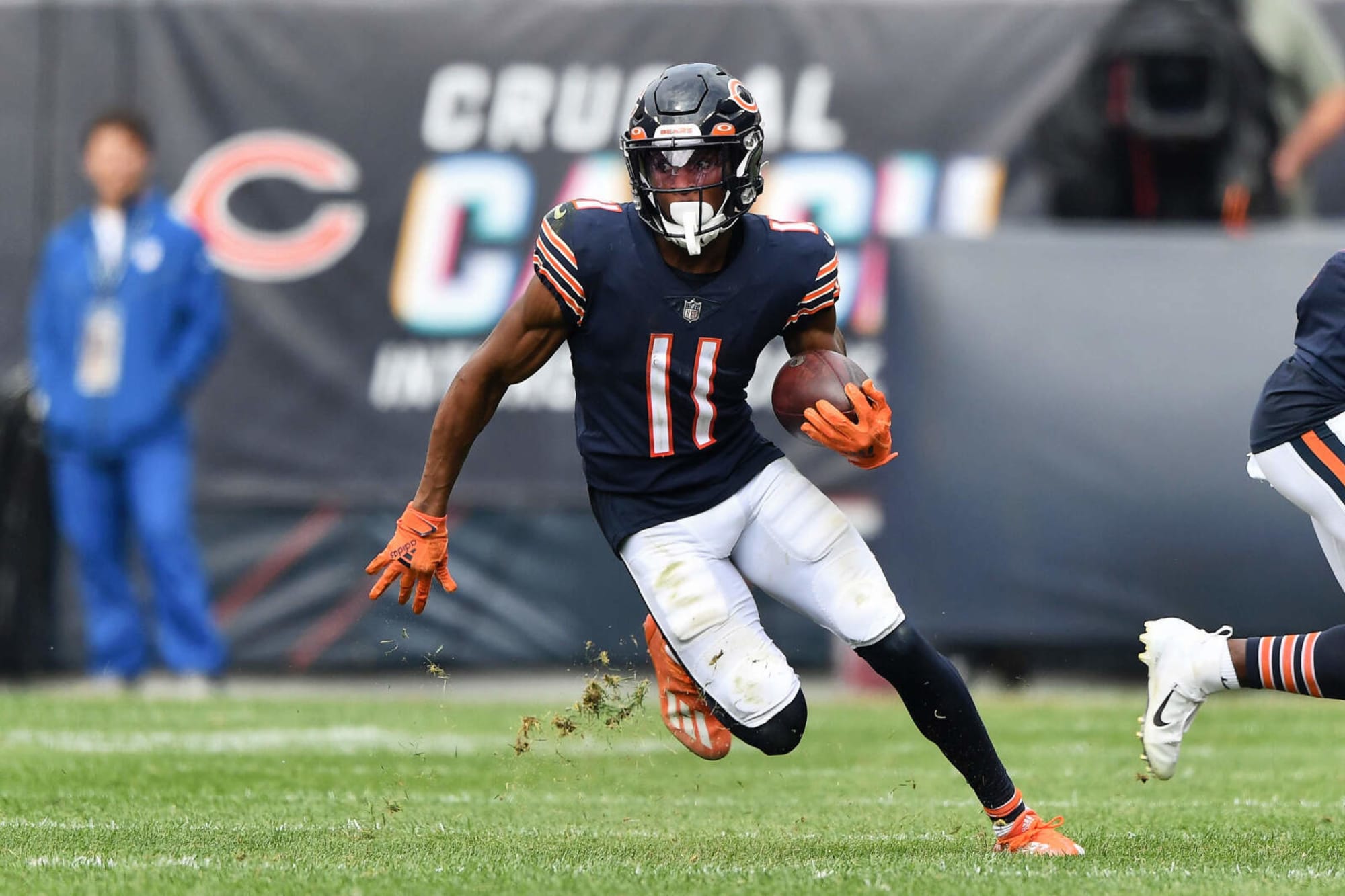 Watson nearly created a highlight reel play to kick off his NFL career last Sunday. The 23-year-old burnt veteran quarterback Patrick Peterson down the sidelines on the opening play of Green Bay’s first offensive possession. However, the 23-year-old could not haul in what would have been a 75-yard touchdown catch. Largely a non-factor after this until late in the game, the North Dakota state alumn appeared to have open looks at times but could not draw a throw from the constantly under duress Rodgers.

This led him to finish the day with two catches for 34 yards while also adding one carry for seven yards. Expected to see his role in the Packer’s offense continue to grow, the 2× First-team All-MVFC member is the ultimate x-factor with his game-breaking speed and the ability to flip the momentum of a game at a moment’s notice. 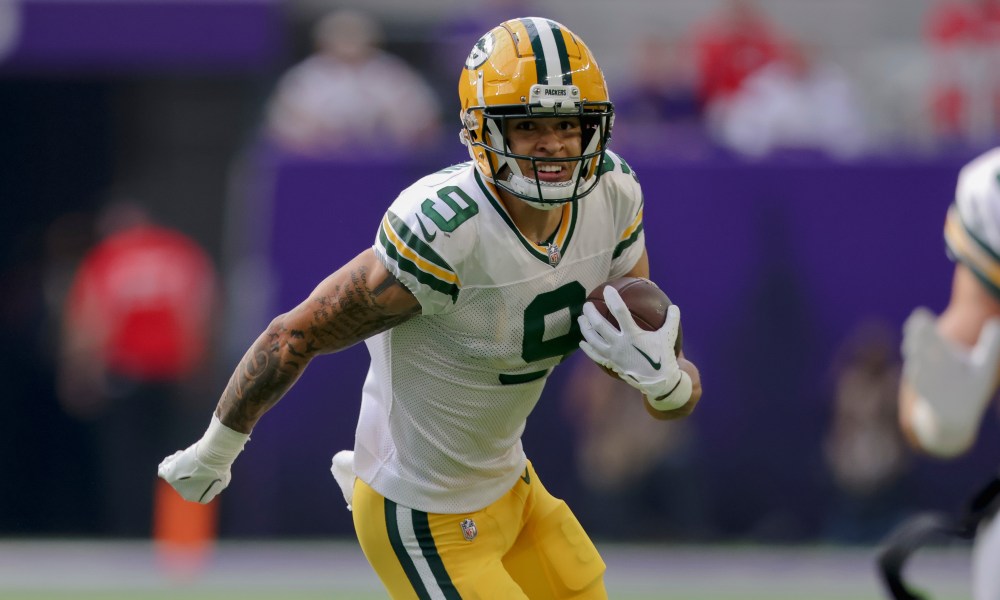 Looking to rebound after a terrible performance in week 1, Green Bay’s highly touted secondary was diced by Minnesota. Failing to create a game plan to stop star wideout Justin Jefferson, the two-time pro bowler hauled in nine receptions for a career-best 184 receiving yards and two touchdowns. Most alarming for the group was the play of their two safeties in, Amos and Savage.

Allowing multiple coverage breakdowns, the tandem appeared to be lost at times in their fits in defensive coordinator Joe Barry’s zone-heavy scheme. Needing to be better on Sunday night; while the Bears don’t have a player with the ability of Jefferson, the team does have multiple x-factors who can take the top off the defense. 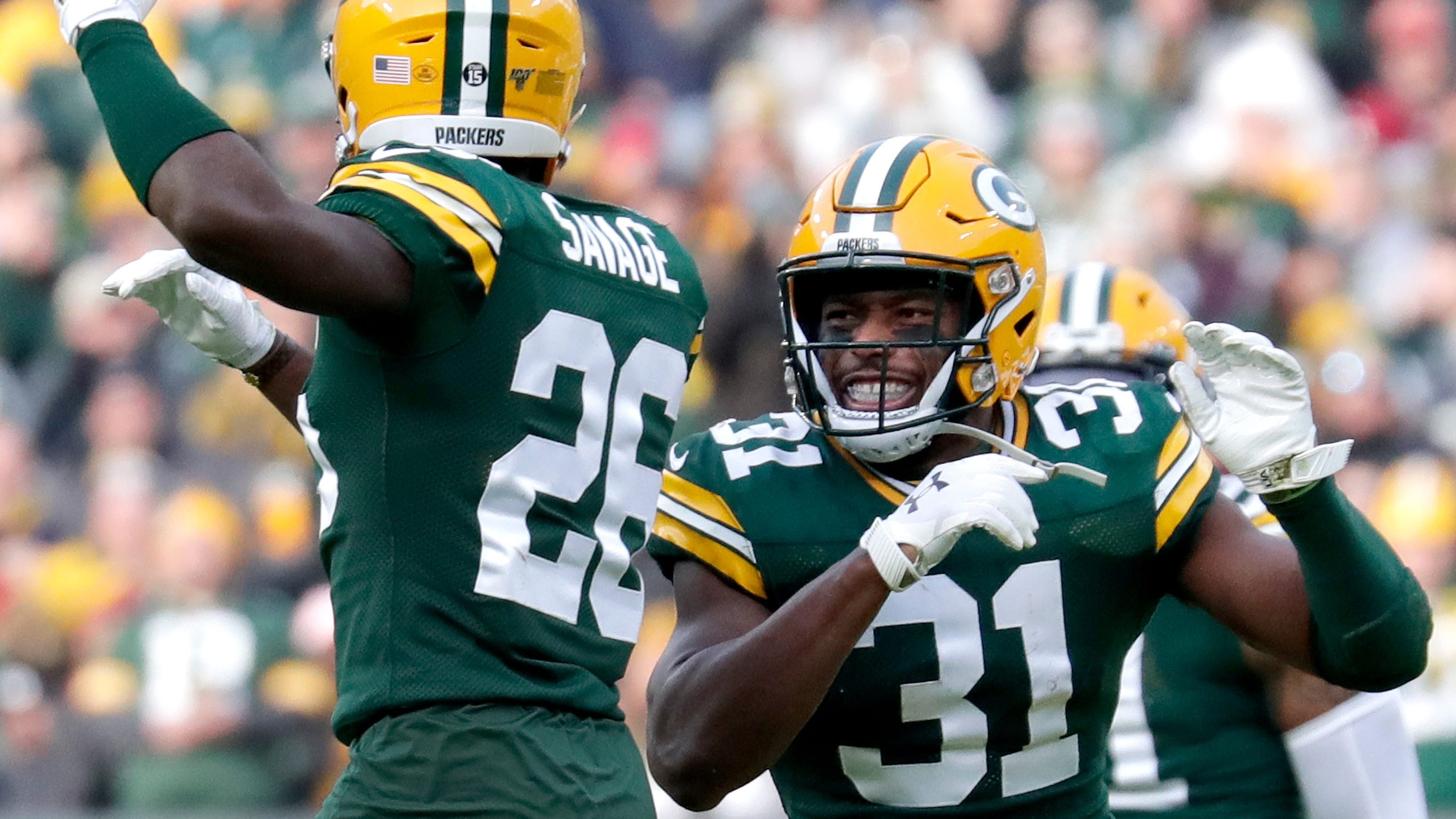 Tom made a name for himself in the pre-season after being picked in the fourth round in April. The Wake Forest product took snaps at both right tackle and guard in the pre-season while not giving up a single pressure. Forced to enter the game a week ago, the one-time First Team All-ACC member took over for the injured Jon Runyan

Playing well in limited action, he surrendered just one pressure. However, the 23-year-old earned just a 43.2 grade from Pro Football Focus. Reportedly in the competition for a starting job against the Bears, Tom will likely plug in on the right side of the offensive line for Hanson or Newman if Runyan is able to go.