Bucks: Watch out for the Wisconsin Herd The Wisconsin Herd, G-League affiliate of the Milwaukee Bucks are back for the 2021-2022 season. After sitting out the 2020-2021 season, they’re back and ready to work. Moreover, they recently announced their training camp roster, and are preparing for their home-opener on November 8 against the Cleveland Charge.

Changes for the Season

Starting this year, the Herd will be playing a different style of season. They’ll begin with a 14-game “Showcase Cup” and finish out the season with 36 regular season games after Christmas.

What is the Showcase Cup?

The Showcase Cup is something new that the NBA G League is trying out. In this, the league’s 29 teams will be separated into four regional pods. In these pods, they’ll play 12 games against one another in their markets. The top teams with the best winning-percentage in each pod, along with the four top teams among the league will advance to a single-elimination tournament.

After the Showcase Cup, the teams’ records will reset; Meaning they’ll play a 36-game regular season after Christmas. At the conclusion of the 36 games, the top six teams within the conferences will qualify for the NBA G League Playoffs. Uniquely, the Wisconsin Herd were G League Champions in the Eastern conference in the 2019-2020 season; They held a record of 33-10, a G-League best.

Fans are familiar with some faces that have come up from the Herd to the Bucks. Thanasis Antetokounmpo spent some time in the ’19-’20 season with the Herd before getting his big league call up. 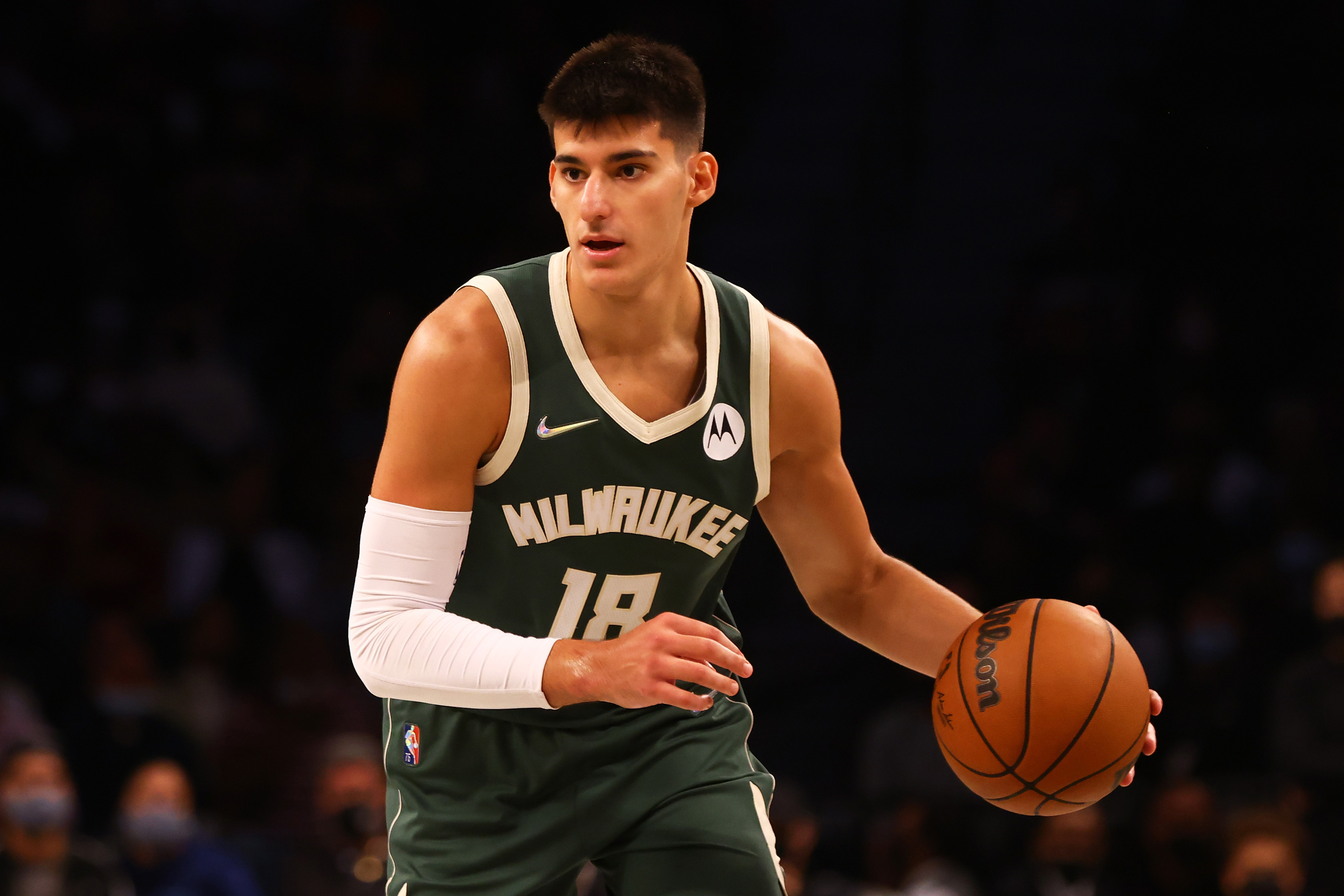 The two draft picks from the Bucks, Georgios Kalaitzakis and Sandro Mamukelashveli will begin their season with the Wisconsin Herd. These two players are under contract with the Bucks and can be recalled by only one big-league team.

Mamukelashveli is a “two-way” player, meaning he can spend time with both the Herd and the Bucks; Justin Robinson is another one of these two-way players (Though he spends a majority of his time with the Bucks. It’s likely we’ll see him spend a lot of time with the Herd.)

Watch Out For These Players 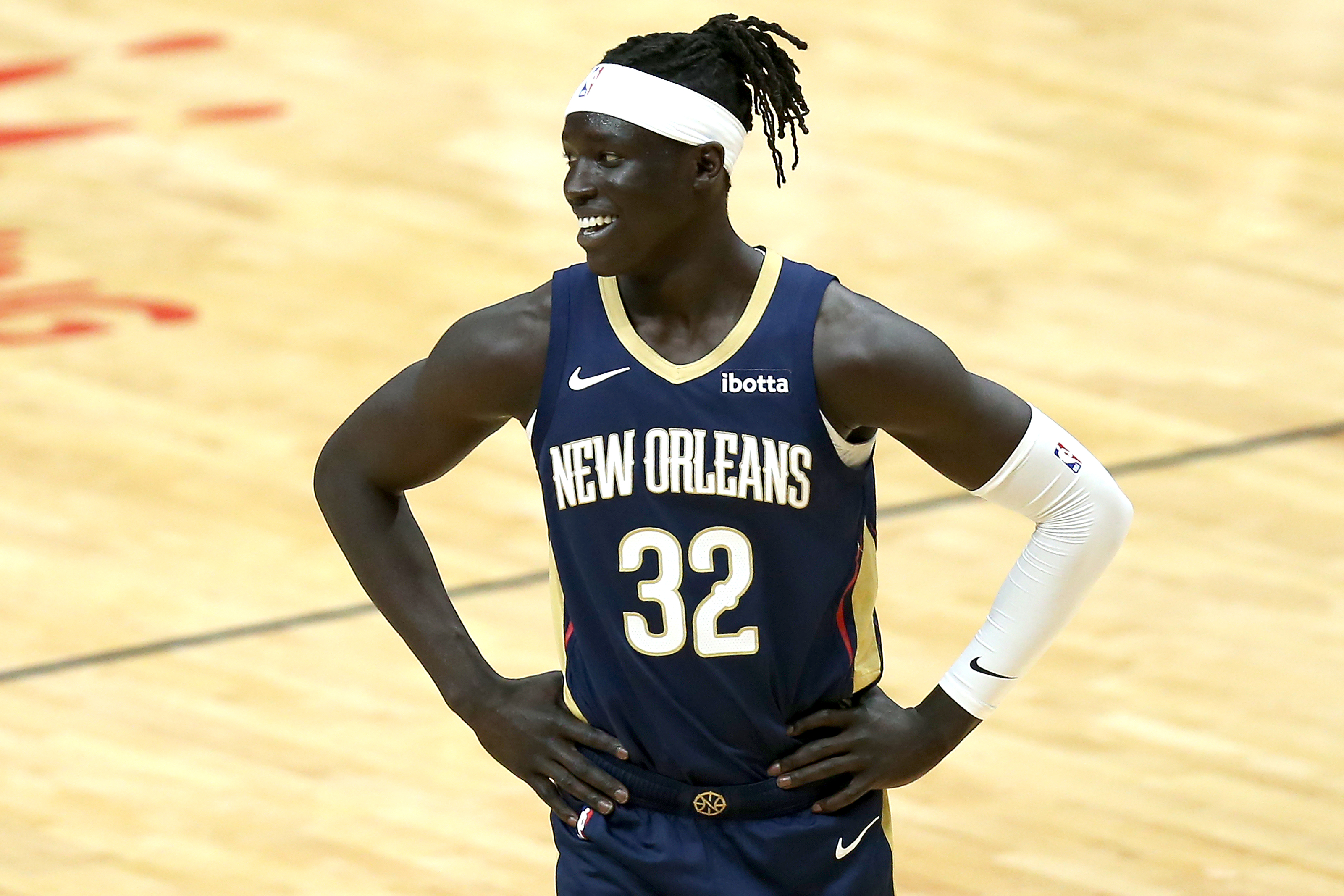 The Kentucky alum is going to be a great addition to the G-League roster. Across two seasons with the Wildcats, Wenyen Gabriel appeared in 75 games, where he had a career 36% 3-point shooting average, which is welcoming in any team across the league.

Respectively, Gabriel spent a season each with Sacramento, New Orleans, and Portland. Milwaukee is his fourth stop in the last four years. The Pelicans recently let Gabriel go after he was due $1.76 million had they kept him.

Since Wenyen Gabriel already has NBA experience, having him on the roster could potentially make him a two-way player with the Bucks and the Herd. However, it’s likely that fans will see him mainly playing with the Herd. This name should sound familiar to Bucks and Herd fans. Rayjon Tucker was signed to his first NBA contract with the Bucks in August of 2019 where he appeared in 16 games with the Wisconsin Herd. In his first two NBA seasons, he appeared in 34 games total with the Jazz and Sixers.

Spending his most recent season with the Philadelphia 76ers, Tucker was signed on as a two-way player, where he spent time with the Delaware Blue Coats in the bubble. Initially, Tucker began the 2020-2021 season with the Los Angeles Clippers before he was waived after training camp.

Tucker played in all but one game in the NBA Summer League with the Sixers. The guard played 14 games with the Sixers where he would put up 2.4 points per game, and averaged under five minutes on the court. The team then waived him following the stint in the Summer League. 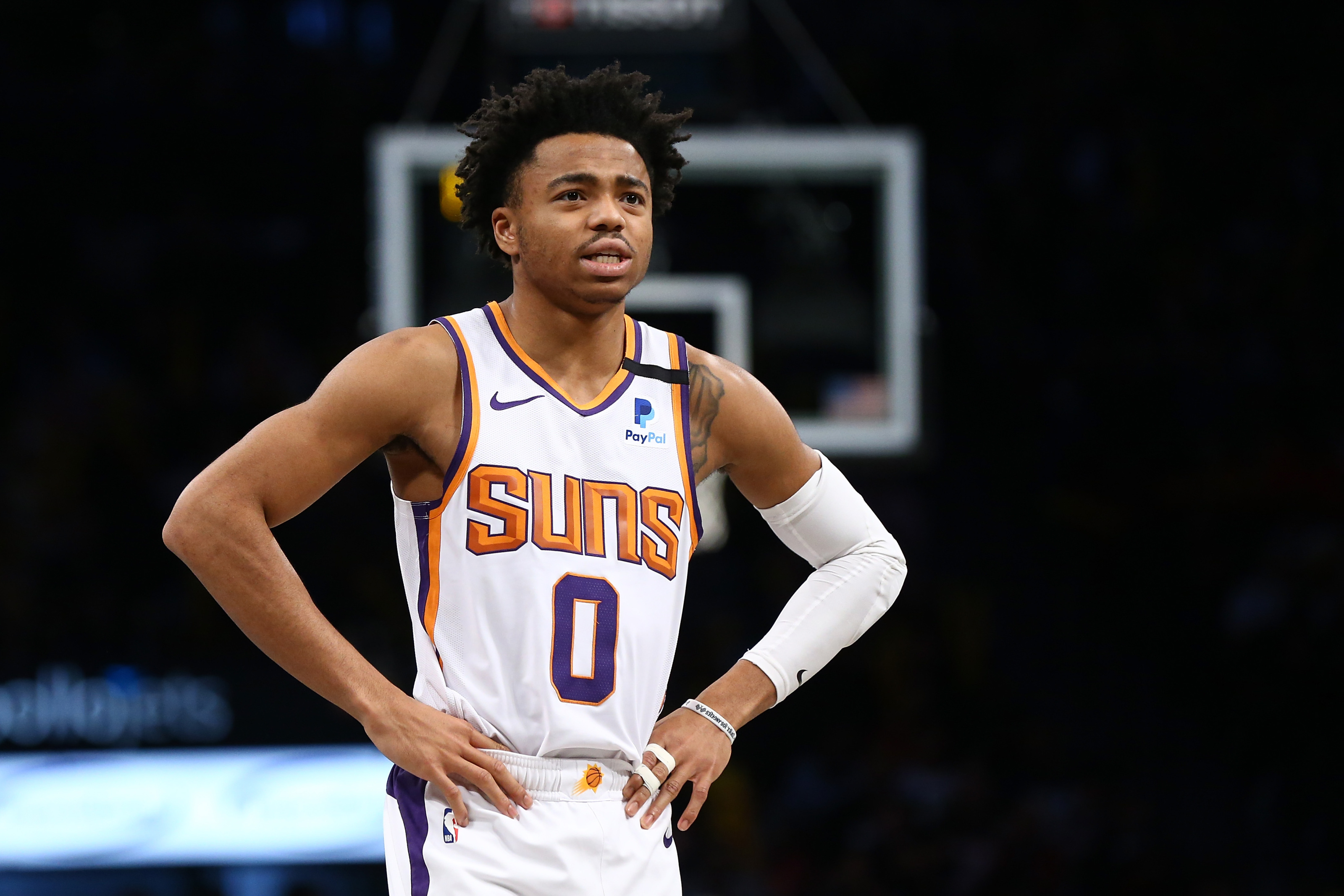 This transaction comes at no surprise for Bucks fans. The Brewster Academy alum, Jalen Lecque attended training camp a couple of weeks ago with the team, so it was obvious that a deal was going to take place.

Drafted by Phoenix at just 19 years of age, Lecque has really only played in nine NBA games over the last two seasons. In his two seasons with the Phoenix Suns and Indiana Pacers, he averaged 1.7 points, 0.4 assists, and 0.8 rebounds in just 4.9 minutes of play. The big league numbers definitely aren’t stand out, but Lecque does have G-League experience.

Over the last two years, Lecque played in 47 games where he averaged 13.7 points, 3.4 assists, and 3.4 rebounds. He’s shown a lot of promise in the G-League, and that’s something the Herd needs as they’ll be without both Jaylen Adams and Frank Mason III, MVP candidates just a few years ago.

While it’s likely that Lecque will be spending a lot of time with the Herd, there is some potential for him seeing some time with the Bucks. He is, however, a solid fit for the Herd and one that probably will not disappoint.

This season should be something special for the Herd. After taking the year off due to the pandemic, they’re going to be looking to bring the same success as they did in 2019-2020. While the G-League usually isn’t something heavily followed by Bucks fans, the Bucks are defending champions who have produced some champion players with the Wisconsin Herd. This team shouldn’t go unnoticed, they’re going to do great things.