After winning their previous matchup in Orlando against the Magic, the Bucks will head to Minnesota to meet the Timberwolves. The Timberwolves currently have the worst record in the league so this may be a game Bucks fans scoff at. The Wolves are still having some growing pains with a new head coach and a young roster, but anything can happen in this league. Let’s take a look at what is in store for us on Wednesday night in our Bucks vs. Timberwolves preview! 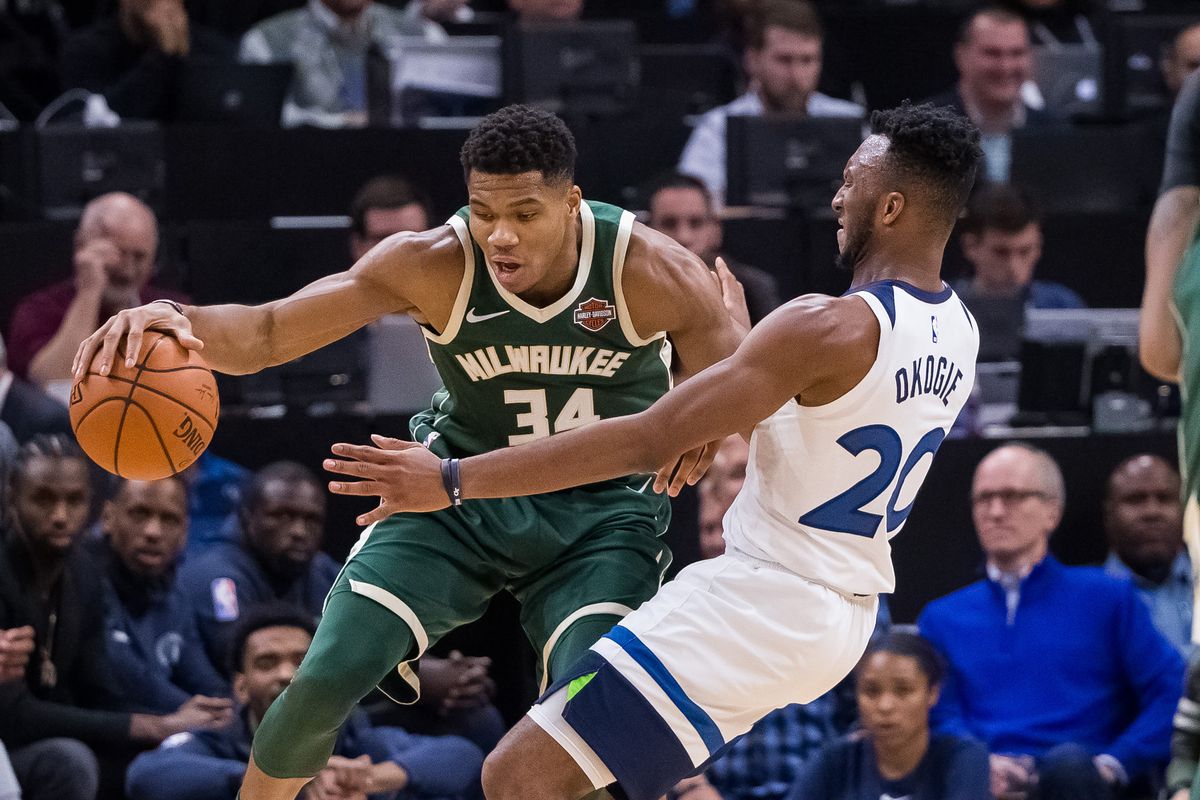 * – Giannis Antetokounmpo and Karl Anthony-Towns are currently listed as day-to-day on the injury report. Players may be subject to change. 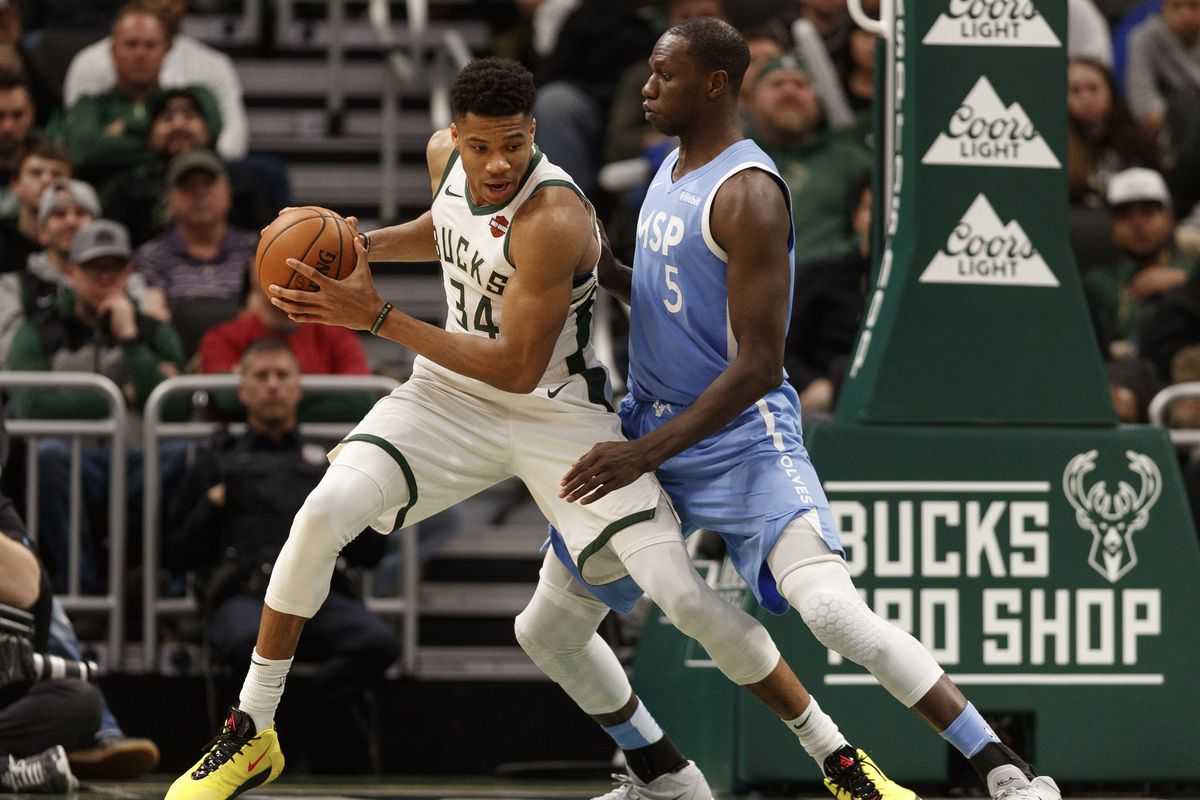 Khris Middleton: After an excellent performance in the last game against the Magic, Middleton is looking for another great game. After underperforming through late March and early April, Bucks fans would love to see Khris get back on track. In his previous game, Middleton notched 21 points, 8 rebounds, and 5 assists. He also shot 61% from the field in that matchup. A repeat performance could be just what he needed. In the last matchup with Minnesota, Middleton earned 15 points, 7 rebounds, and 4 assists.

Bryn Forbes: Forbes gets a mention as a player to watch because of his last outing in Minnesota. During the previous matchup, Forbes earned 23 points, 4 rebounds, and 3 assists. Forbes has been red hot from three this year, and Minnesota’s three-point defense is the third-lowest in the league. Forbes has hit 45% of his three-point attempts this year and Bucks fans should watch for him from three-point range in this matchup once again.

Anthony Edwards: The first overall pick in the 2020 NBA draft has done well this season despite the team’s record. Edwards is averaging nearly 18 points, 4.4 rebounds, and 2.6 assists. Edwards has also earned 20 points in 7 of his last 8 games. The young star does not have the best supporting cast around him at the moment, but he can still be a playmaker in the right situation. Expect Edwards to get quite a few touches in this matchup as he has for most of his rookie season.

Jaden McDaniels: Another player to watch is another rookie. McDaniels does not have the best stats but does shoot the three rather well. He is currently shooting 36% from behind the arc, not bad for a power forward. If Giannis is unable to go, he will likely be guarded by Pat Connaughton. McDaniels will have the height advantage and it may be a reason why he will be able to score more. 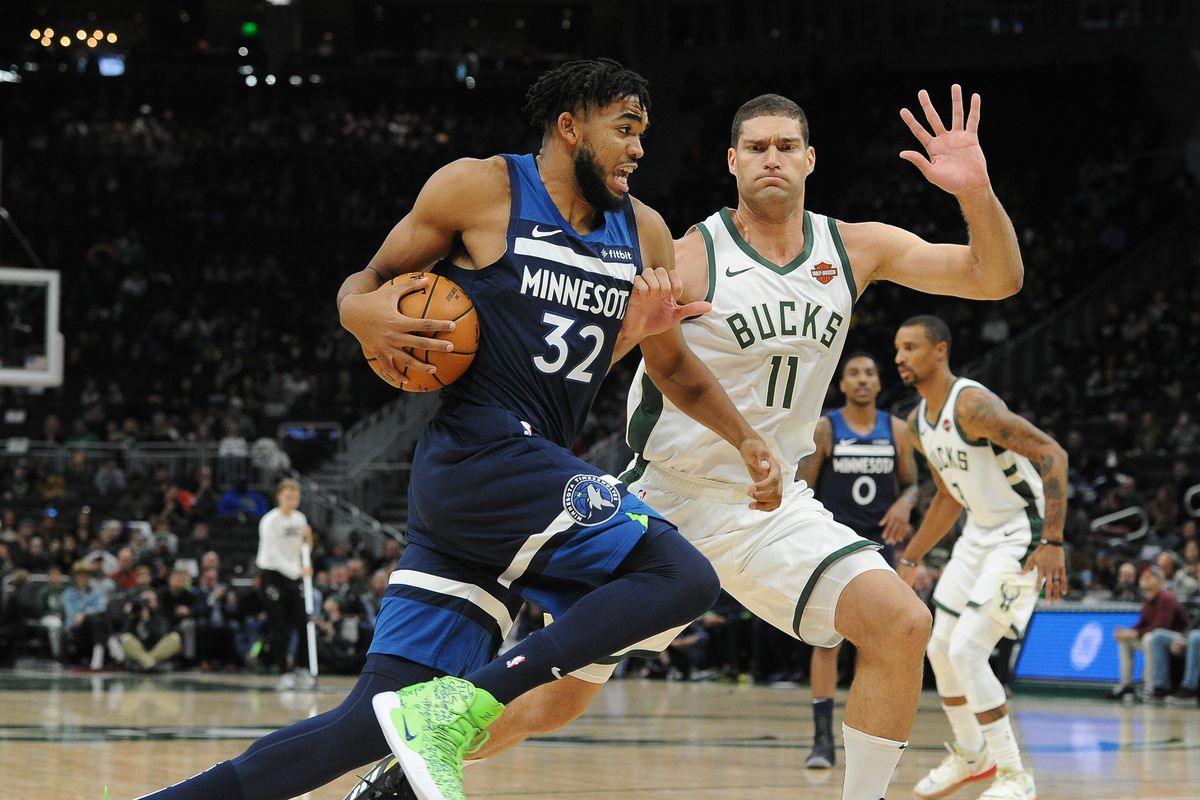 Shoot the Three Well: Minnesota is ranked 28th in the league in three-point defense. This should benefit the Bucks greatly. A key to winning this game will be to find the open shooter on the perimeter. Bryn Forbes was excellent from three in the previous matchup and it may be a perfect time for guys like Middleton and DiVincenzo to continue knocking down those three-point shots.

Feed the Bigs in the Paint: Due to Karl Anthony-Towns being listed as day-to-day for personal reasons, the Wolves may be without their big man. Towns is a threat defensively, but if the backup center is given the green light to start, the Bucks should force the offense to the paint. With a younger and less experienced player protecting the rim, it may be perfect for Brook Lopez and Bobby Portis.

Winning a game against any team from Minnesota is always fun as a Wisconsin sports team and the Bucks will look to make that happen. The Wolves are not a great team, but just keep in mind that anything can happen in the NBA. The Bucks are looking to claim the season sweep against Minnesota as well as notch their sixth straight win against the Wolves dating back to 2017.