Bucks vs. Pacers: An Upcoming Test of Three-Point Defense Oil and water.  Acids and bases.  The Bucks and three-point defense.  Three things that definitely do not go well together.  The Bucks have certainly struggled to defend the three.  This is not new this season, but it is more noteworthy as they have the third worst three point defense in the NBA.  Opponents are shooting 39.2% from behind the arc against Milwaukee.  Perhaps fortunately, at least for tonight, the Pacers also have a horrible three-point defense.  They come into play tonight with the league’s fifth worst three point defense, allowing 39% from deep.  The winner of tonight’s game will be determined on which team can step up when needed on the perimeter. 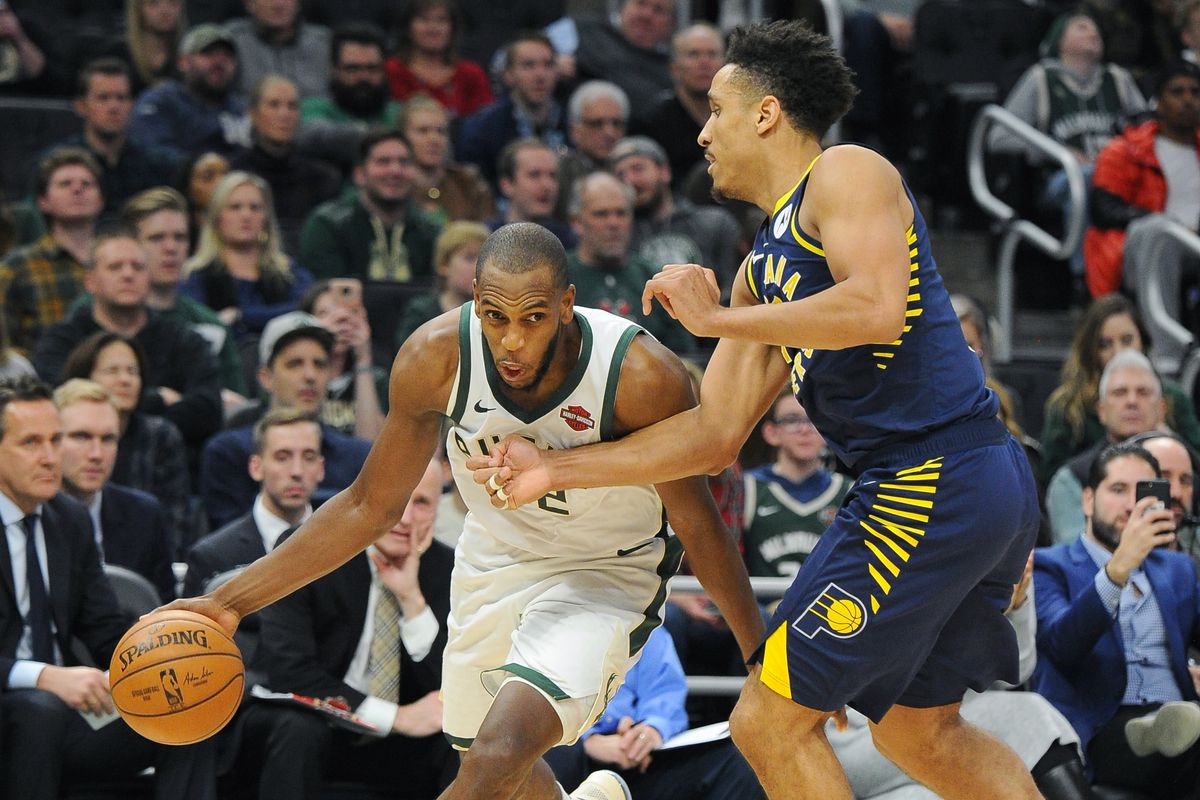 Despite the defensive woes, the Bucks offense is one of the best in the league.  At 120.5 points per game, putting up enough points to win is never really an issue.  The question lies in the aforementioned defense.

The Bucks are led by Giannis Antetokounmpo, the reigning two-time MVP and Defensive Player of the Year.  Despite a new offensive system that he is clearly struggling to figure out completely, Giannis is still putting up superstar numbers.  His 27.3 points per game is sixth in the NBA, while his 11.0 rebounds per game is tenth.

Khris Middleton, too, is having another fantastic season.  He is averaging over 21 points per game while shooting above 50/40/90.  He should make his third consecutive All-Star team while being the most reliable shooter on the team.

Bobby Portis has been an absolute bucket off the bench, something the Bucks have not had for quite some time. The veteran forward-center is averaging 11.2 points and 7.5 rebounds in a reserve role. 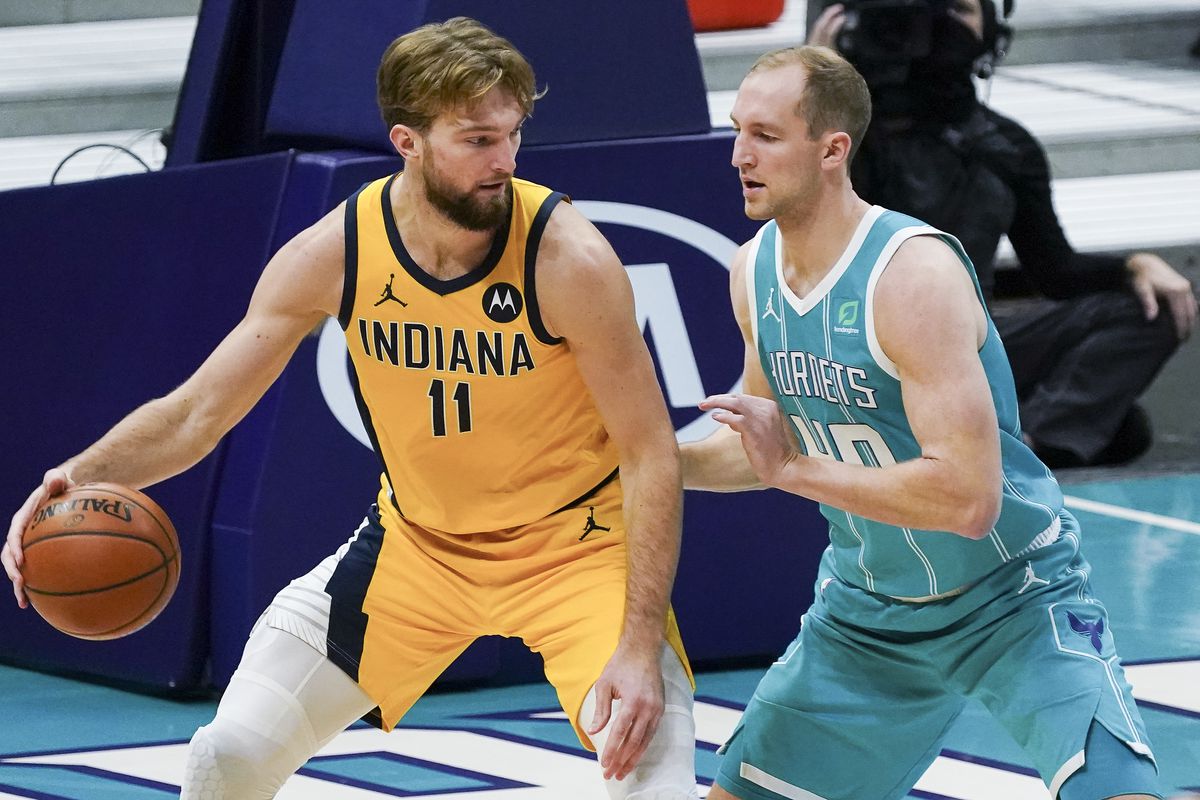 The Pacers offense is not too shabby either.  They come in eighth in the NBA, averaging 114.1 points per game.  The team is led by former Buck Malcolm Brogdon and emerging star Domantas Sabonis.

Brogdon is averaging a career-high 22.9 points this season, which leads the team.  He is also averaging an even 7 assists per game.  Domantas Sabonis is having an All-Star level season, averaging 21.1 points and 12.0 rebounds per game.

Last night, the Pacers defeated the Memphis Grizzlies 134-116.  Sabonis dominated, scoring 32 points pulling down 13 boards.  In order to achieve victory, the Bucks will need to slow the emerging star.