In the second night of a back-to-back, Milwaukee will head to Chicago to take on the Bulls. With the final matchup of the regular season looming, the Bucks are looking to wrap up their final preparations for the playoffs. Although the Bulls have been eliminated from playoff contention, securing a win will still be extremely important. Let’s take a look at everything you need to know ahead of the regular-season finale! 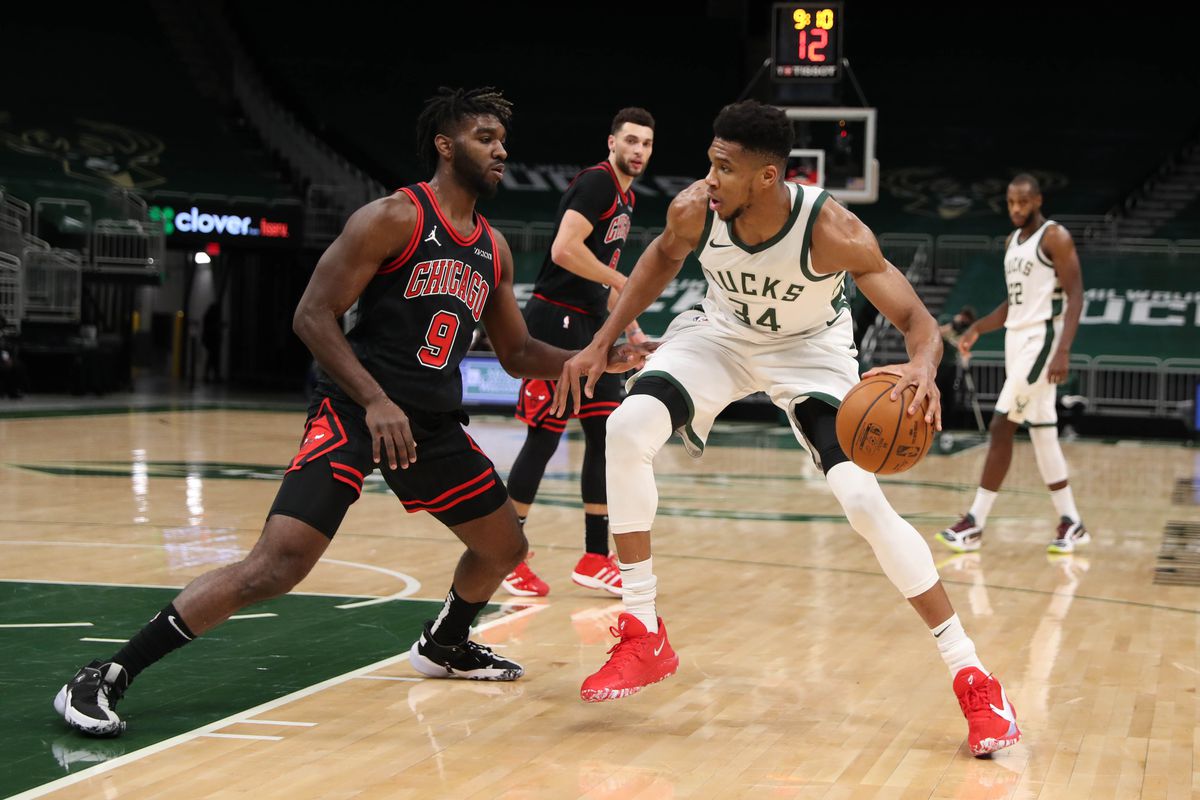 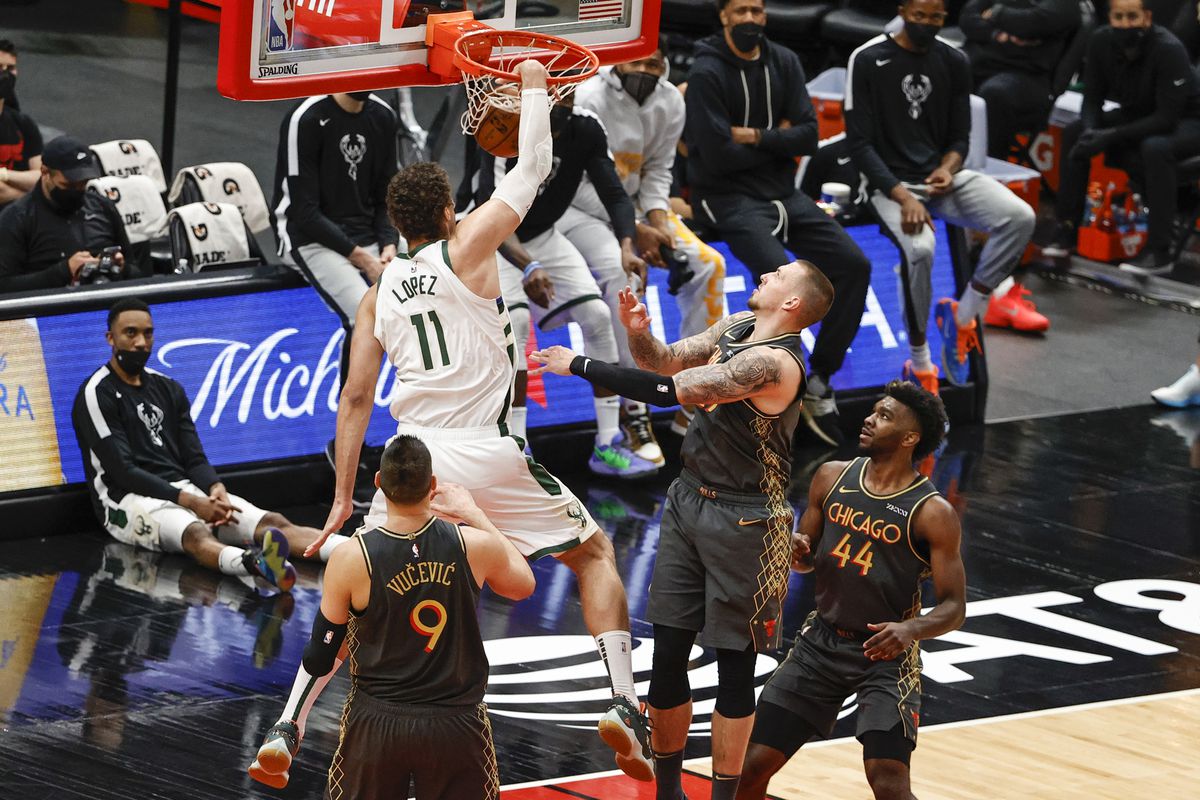 Brook Lopez: Lopez has had some of his best games of the season during the final stretch. His presence in the paint has been unstoppable by most centers in the league. Lopez’s matchup will be Nikola Vucevic in this game. Vucevic and Lopez is an excellent matchup as they are very similar in size and playstyle. If Lopez wants to win the one-on-one against Vucevic, it will be important for him to continue his dominance in the restricted area. Although Brook may not be able to tally as many points as he has in previous matchups, watch for him in the paint on the defensive end.

Giannis Antetokounmpo: It goes without saying that Giannis is one of, if not the best player in the NBA. He notched a 40 point performance against the Indiana Pacers, which secured his season averages of at least 30 points, 10 rebounds, and 5 assists per 36 minutes. Not only that, but he has notched a 55% effective field goal percentage. Those marks make Giannis the only player to do that in NBA history. Even more impressively, Giannis has secured those averages twice before in both of his MVP seasons. Giannis has had his way with the Chicago Bulls over his career and that should continue in this matchup. Look for Giannis to have another big game especially with their starting power forward Daniel Theis out with injury.

Zach LaVine: LaVine is one of the best shooting guards in the league. Even though the team around him has underperformed, LaVine has been a bright spot in Chicago. This season, Lavine is averaging 27.4 points, 5 rebounds, and 4.9 assists. His 27.4 average lands him at 7th in the league in points per game. Zach LaVine should be able to have another big game against the Bucks as he thrives from behind the arc. With Milwaukee’s below-average three-point defense, LaVine should be able to keep the Bulls in it.

Coby White: White is a very solid point guard. Although he does not get a lot of national attention, he has the skillset to catch fire from the three-point line. Coby White is averaging 36.3% from three this season and 41.4% from three in his last 10 games. White is only in his second season and has already improved and has so much more room to improve. Coby White will have a difficult matchup facing the league’s best defensive guard in Jrue Holiday. Watch for the White vs. Holiday matchup throughout. 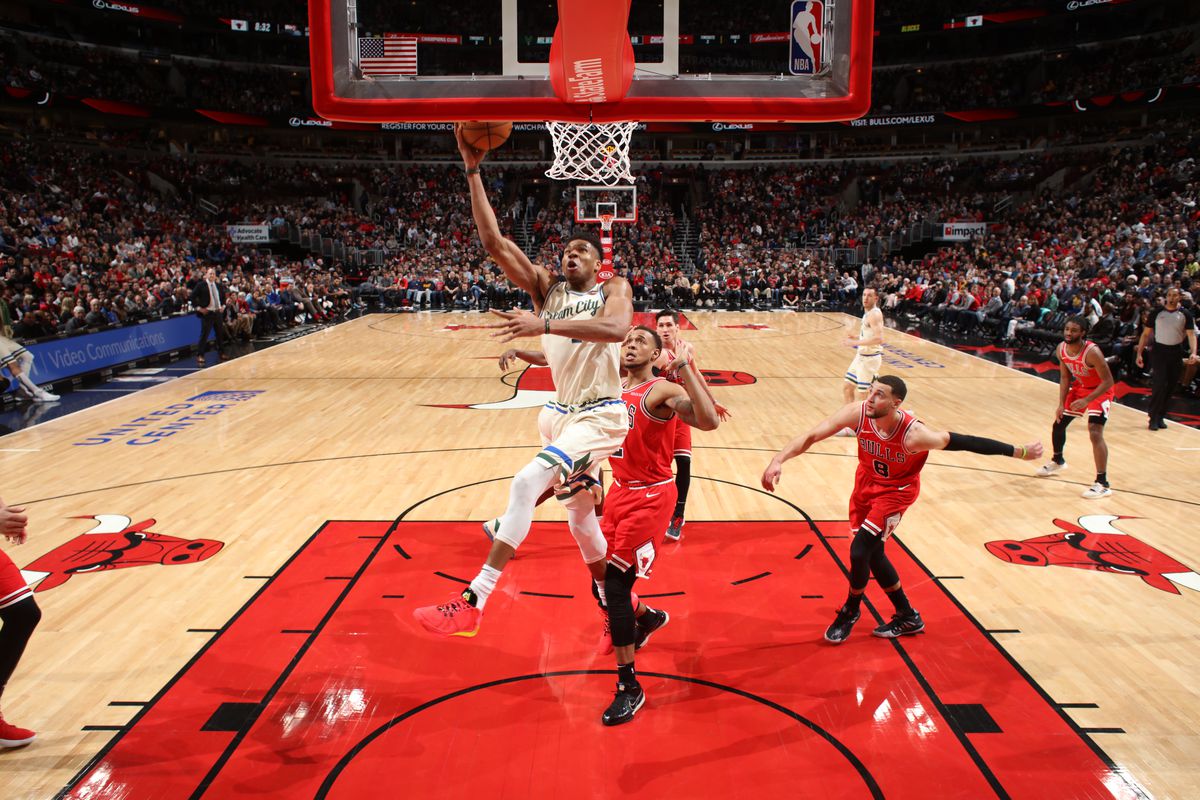 Sound three-point defense: Chicago as a team averages 36% from three. While that isn’t a number that jumps off the stat sheet, the individual shooters could make this matchup difficult. LaVine and White have the capability to take over from the three-point range. If Milwaukee wants to build good habits ahead of the playoffs, it is important for them to work on their defense. Shutting down players like Zach LaVine and Coby White will be important in this matchup.

Force turnovers: The Bulls are one of the league’s worst teams in turnovers averaging 15.2 turnovers per game. If the Bucks can force their hand at Chicago’s weak spot, this matchup should be one the Bucks can run away with. While forcing turnovers is important, it will also be important for Milwaukee to limit turnovers of their own. With defensive players like Jrue Holiday, Giannis Antetokounmpo, and Brook Lopez, Milwaukee should have the upper hand in forcing Chicago to make mistakes.

Milwaukee has won their last 12 meetings against the Bulls. The Bucks could extend their win streak on Sunday and make their final preparations for the playoffs. Milwaukee needs to take care of business on Sunday night before shifting attention to the playoffs. Now is not the time for lazy basketball. A solid regular season will wrap up tonight and it was a rollercoaster. Let’s end the regular season on a high note!