The Milwaukee Bucks are in desperate need of improving their bench production in 2022-23. If Milwaukee’s early exit by the hands of the Boston Celtics taught them anything, it is that they do not have quality bench pieces that can step up in the playoffs. Most notably, Milwaukee lacked front court depth, as evidenced by Khris Middleton’s absence due to a sprained MCL. Without their All-Star forward, the Bucks lacked any kind of offensive punch outside of Giannis Antetokounmpo. This should be a primary focus for Jon Horst and the front office this offseason. As they explore all their options, the Charlotte Hornets have two forwards, Kelly Oubre Jr. and PJ Washington that could fit in perfectly with the Bucks. 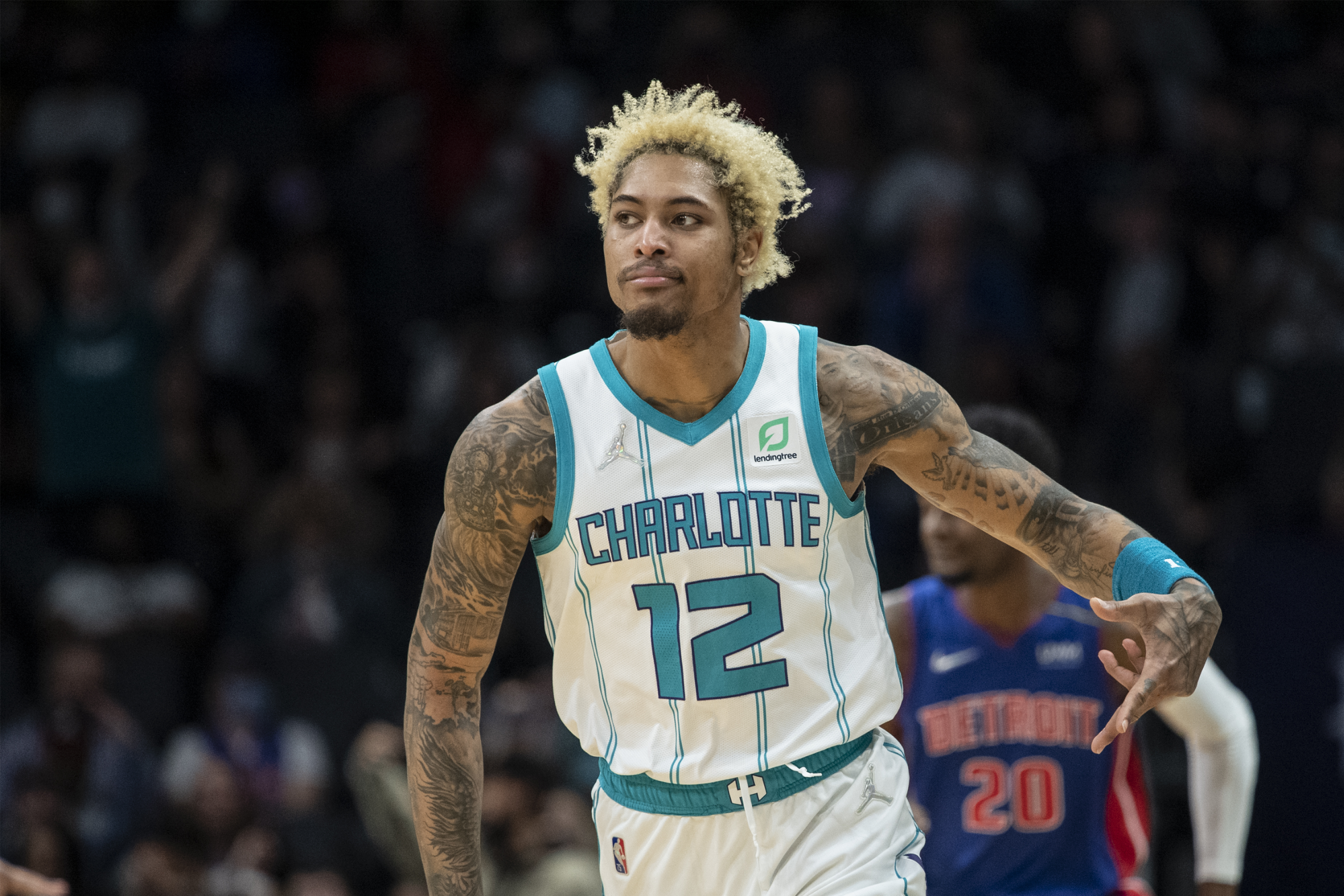 Kelly Oubre Jr. has played for four teams in four seasons, but not because of a lack of talent. It is because he has such a coveted set of skills on the court that many teams desire to have him. At six-foot-seven, he is the ideal size for a wing, and packs a punch on both offense and defense.

Last season, Oubre averaged 15.0 points in mostly a reserve role for the Charlotte Hornets. For comparison, Pat Connaughton was Milwaukee’s leading scorer off the bench with 9.9 points per game. In addition to his high scoring average, Oubre averaged 4.0 rebounds and 1.0 steals per game in 26.3 minutes per game.

Since 2018, Kelly Oubre Jr. is truly one of the best bench players in the NBA. Playing for Washington, Phoenix, Golden State, and Charlotte, Oubre has averaged 15.9 points, 5.1 rebounds, and 1.1 steals per games as a reserve. He has one year remaining on his two-year $26 million deal he signed with Charlotte last offseason. Milwaukee would need to free up some salary cap space to acquire him, but Horst has proven to be willing to do so in the past. 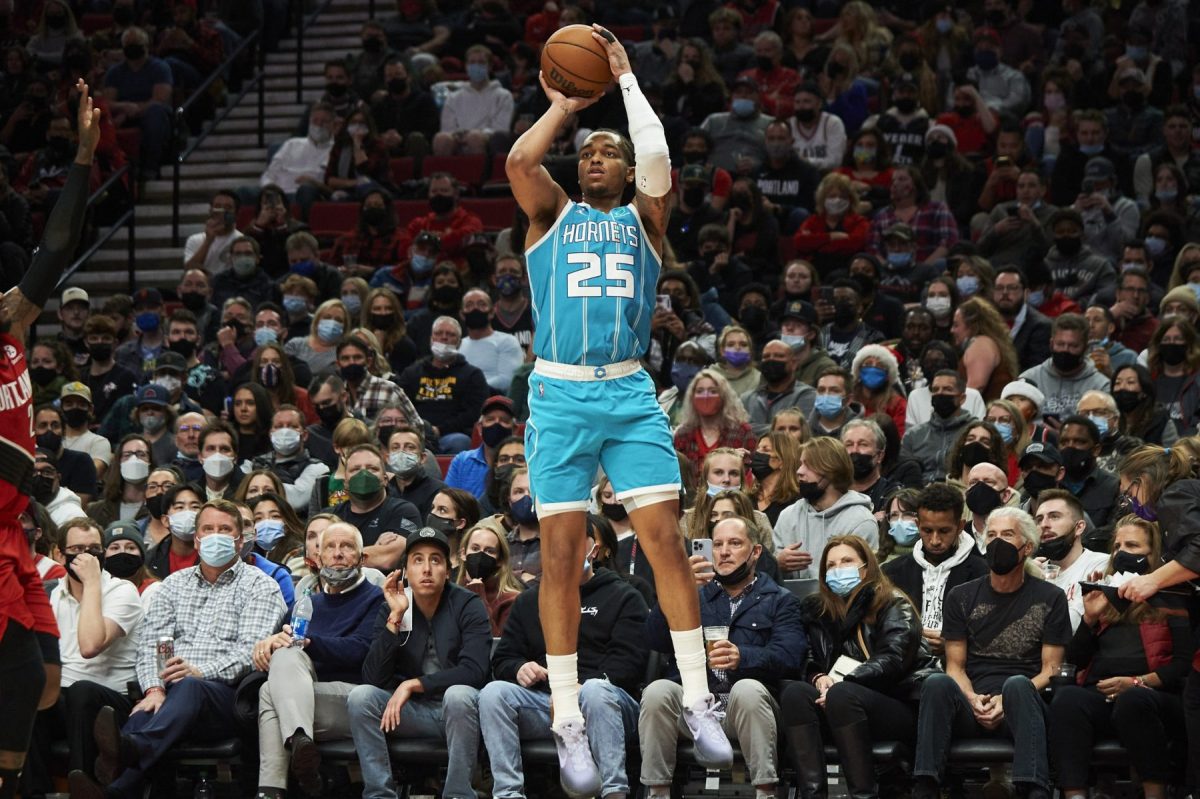 In 2020-21, P.J. Tucker ended up being the missing piece that Milwaukee needed to win its first NBA title in 50 years. Perhaps another P.J. can help them return to the Finals in 2022-23. PJ Washington is entering his fourth season in the NBA after being drafted by the Hornets in 2019. Like Oubre, Washington had a higher scoring average than any other Bucks’ bench player, averaging 10.3 points per game last season.

Over the course of three seasons, Washington has career averages of 11.8 points 5.7 rebounds, and 2.3 assists. He was primarily a starter in his first two seasons, but moved to a bench role in 2021-22. While his scoring average dipped slightly last season, so did his playing time. He only saw his scoring average drop by two points while his playing time dropped by over three minutes per game.

Like Kelly Oubre Jr., Washington would be both an offensive and defensive upgrade off the bench if this Bucks trade came to fruition. He is still on his rookie contract, so he would be a very affordable trade target. Charlotte had dangled him out for the NBA around the trade deadline last season, but ended up keeping him. They could be persuaded to part with him this time around.