Well, I don’t mean to brag, but back in March I wrote an article about how KAT might demand a trade soon (see the proof here).  Now just about six months later there are rumors he might want out of Minnesota.

On Wednesday (9/22/21) the Timberwolves made a shocking move by firing their President of Basketball Operations, Gersson Rosas.  With the start of a new season just over the horizon; The timing of this move is peculiar to say the least.  I won’t pretend to be someone who’s an expert on the Timberwolves, but the reason for the fire seems justified from the outside looking in. Minnesota has traditionally under-performed on the court during his tenure. The biggest mistake in my opinion was the fact the new owners apparently did not discuss this with their franchise player, Karl-Anthony Towns.

Towns tweeted this soon after news broke about the firing. 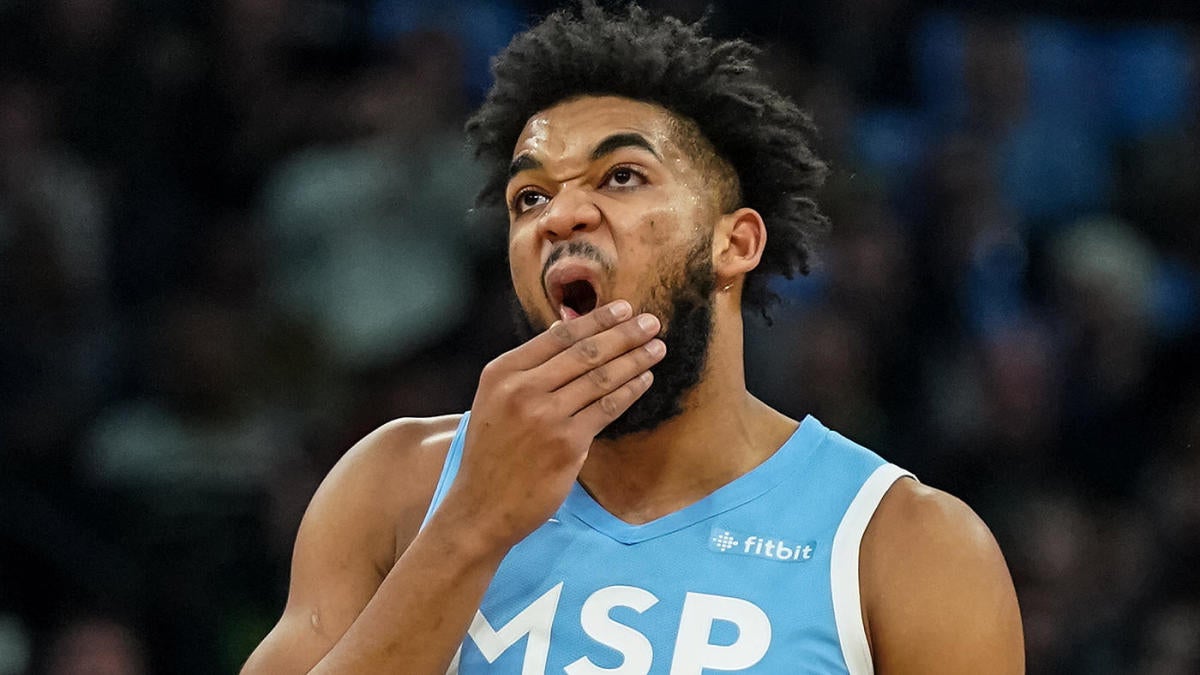 If there is a spot the Bucks could realistically need to improve at in the near future it is probably at Center.  Brook Lopez performed well after the All-Star Game last year defensively, but he’s aging.  Lopez still provides excellent rim protection and a solid post-scoring game when needed but his three point shot has been lacking the last two years.  In Lopez’s first season in Milwaukee, he made 36.5% of his shots from deep which is impressive at his size.  However he only made 31.4% and 33.8% the last two years respectively.  Meanwhile KAT has averaged 39.4% from three for his career on 3.9 attempts per game which is insanely good for a player his size.

Coming out of college, Towns was touted for his defense.  Many would say his defense has dropped off in recent years, but I would argue that losing year after year has caused some complacency on that end for him.  I believe he still has all the defensive tools, it’s just a matter of getting him to unleash them. If Budenholzer can turn Bobby Portis into a respectable defender, I can’t help but think he could do the same for KAT with a change of scenery and a winning culture.

Another important factor is that Towns has publicly stated he and Giannis are friends off the court.  Here is what he said about their relationship last season.

“I don’t think he gets enough publicly how much of a man he is, but I’ll say it for him, even though I know he won’t,” Towns said of Bucks’ Antetokounmpo. “I appreciate him and the way he’s reached out to me during my time. We really built a friendship there. I’m really appreciative of him and the amount of care he’s put into me and my family.”

Could Milwaukee Make it Happen?

This is obviously the hardest part to the trade equation.  Would the Bucks in this situation have the assets required to make an enticing offer for Towns?  Minnesota seems to be a perpetually rebuilding team, and if Towns were to demand a trade it would set them back at least a couple years.  The things Minnesota would likely look for would be either young talent, draft picks, and/or contracts that expire after this season so they can have cap space for free agents.

After looking into possible packages, I’ve determined it is essentially impossible to make the salaries work currently unless Milwaukee trades one of the big three.  In a perfect world the Bucks would keep their three stars but it seems all but impossible.  One thing’s for sure though, if there’s some way for Milwaukee to pull it off, Jon Horst will find it.  The man is a trade wizard.  If there’s a way to get it done you can bet Horst will figure it out.  Until then we can only dream.