The Milwaukee Bucks currently stand at 20-13, the third seed in the East.  Winners of four in a row, they are definitely trending in the right direction.  The question is whether or not they can be consistent enough to finally make it to the Finals.  As the trade deadline draws nearer and nearer, the team will look for ways to ensure an early exit does not happen again.  On possible trade that could help is acquiring Orlando Magic G/F Evan Fournier. 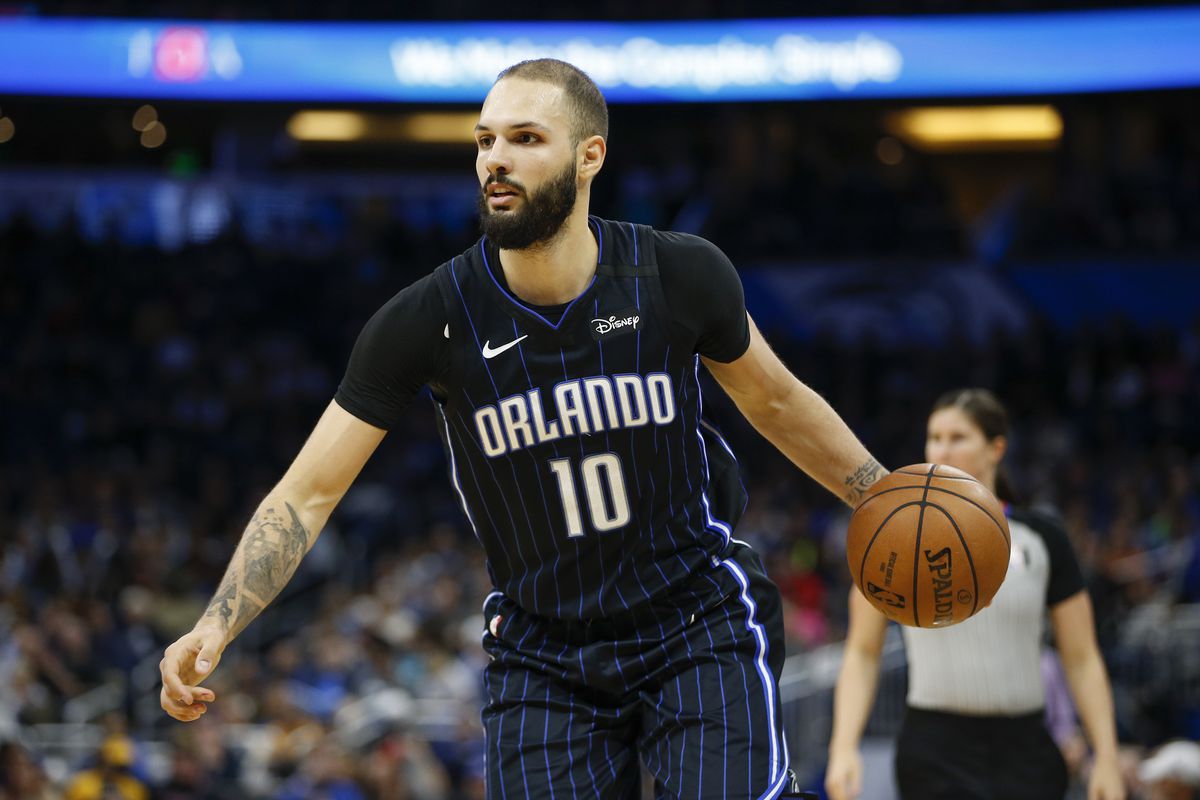 Evan Fournier does not get much recognition because he plays for the lowly Magic.  Additionally, Nikola Vucevic gets most of the attention if the Magic get any at all.  Despite the lack of recognition, Fournier is averaging 18.3 points per game on 45.0/36.8/79.4 shooting.

What It Would Take 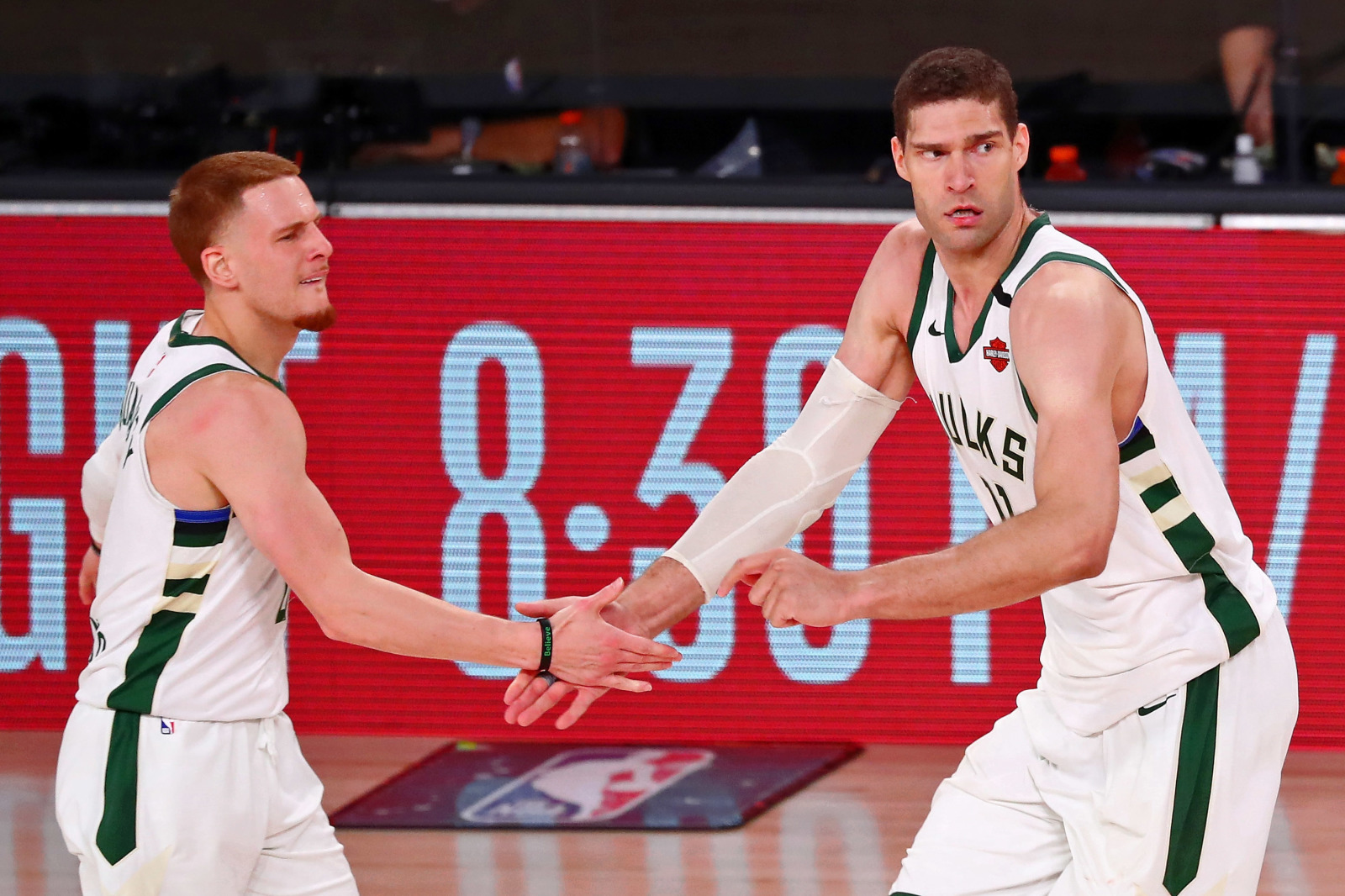 The problem with Evan Fournier is that he is making $17 million this year.  That is going to be a very difficult contract for the Bucks to acquire given their cap situation.  If they do acquire it, it expires at the end of the season, which would open up space for 2022, which is appealing.

In order to make the finances work, the Bucks would have to send Brook Lopez, Donte DiVincenzo and a second round pick to Orlando.  If this were to happen, the Bucks’ starting lineup would be Bobby Portis, Giannis Antetokounmpo, Khris Middleton, Fournier, and Jrue Holiday.  Losing Lopez would mean the Bucks would have to sign a free agent big to come off the bench, which is a small price to pay for adding Fournier.

The additional benefit, as mentioned earlier, is that $17 million would come off the books when the season ends.  That will provide the Bucks with some much needed room to sign other players next offseason.