In a battle of two heavyweights in the Eastern Conference, the Bucks traveled to Philadelphia to take on the 76ers. With potential MVP Joel Embiid out with injury, the Sixers were slightly short-handed. Abysmal shooting performances by both teams will be the story of the night, but the Bucks were slightly better from the field. Milwaukee overcame a poor first half to battle back in the second half and overtime. What was the good, the bad, and the ugly from this matchup? Let’s take a look at our Bucks vs. 76ers recap! 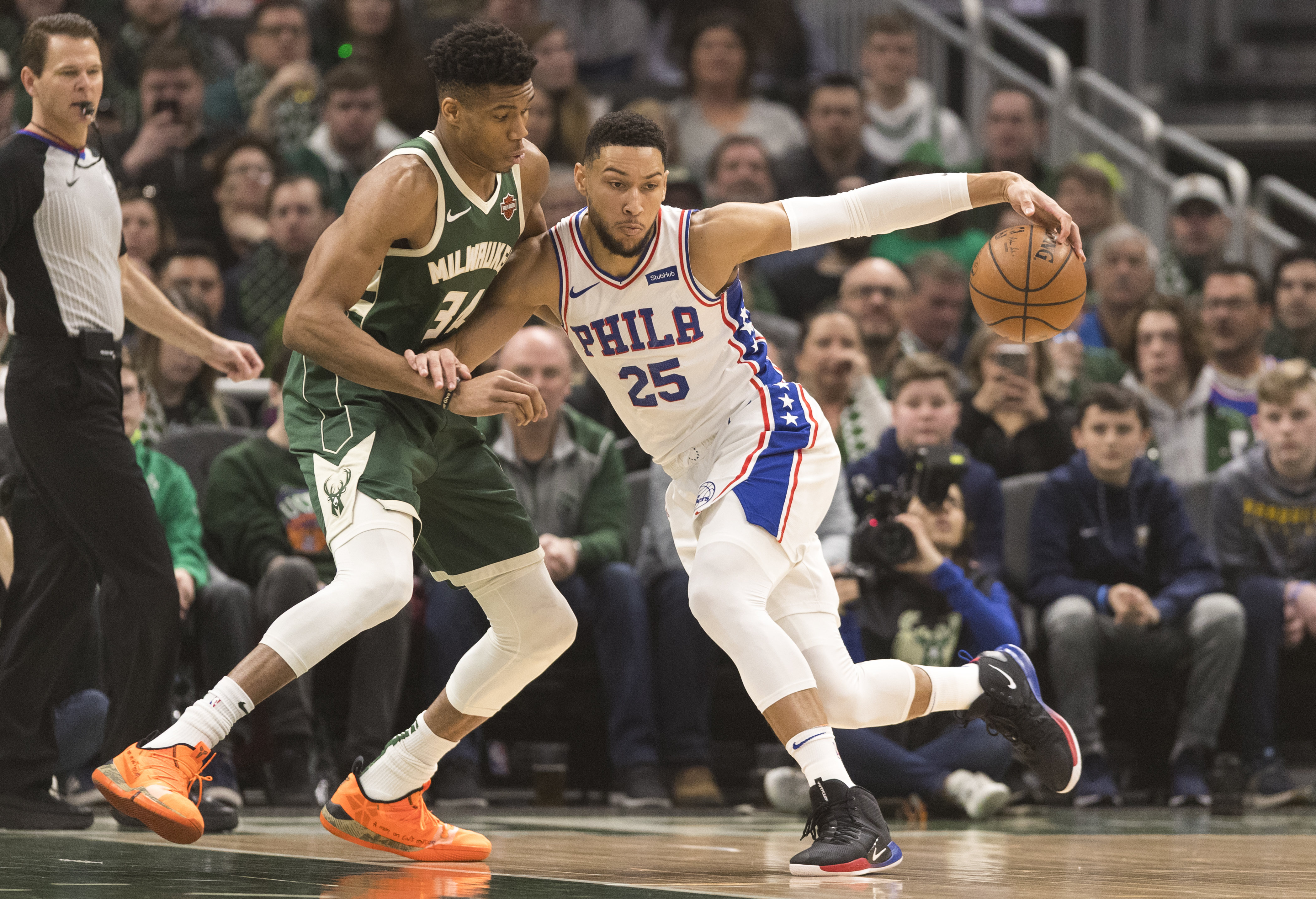 The Good: Impressive Performance from Giannis

After a poor first half with only 4 points, Giannis was able to bounce back in a big way. Giannis ended the game with a stat line of 32 points, 15 rebounds, and 5 assists. After posting those stats, Giannis now has the most games with 30+ points, 15+ rebounds, and 5+ assists in the NBA. In overtime, Giannis went on a personal 7-0 run and finished overtime with 10 of the 16 points scored. Antetokounmpo has once again proven why he should be at the top of the MVP discussion. There are no signs of slowing down for Giannis as he continues his dominant stretch.

The bench was an issue for the Bucks in this game. While the starters did an excellent job in the scoring department, the bench is not the same story. Bryn Forbes had his worst game to date with 1 point, 1 rebound, and shooting 0% from the field. To add on, Bobby Portis was only able to make 1 out of 8 shots. Pat Connaughton was serviceable with 12 rebounds, but once again, lacking in the scoring department with only 6 points in 34 minutes. This trend will most likely not continue, but the Bucks need their bench to step up. Giannis can not be Superman in every game. 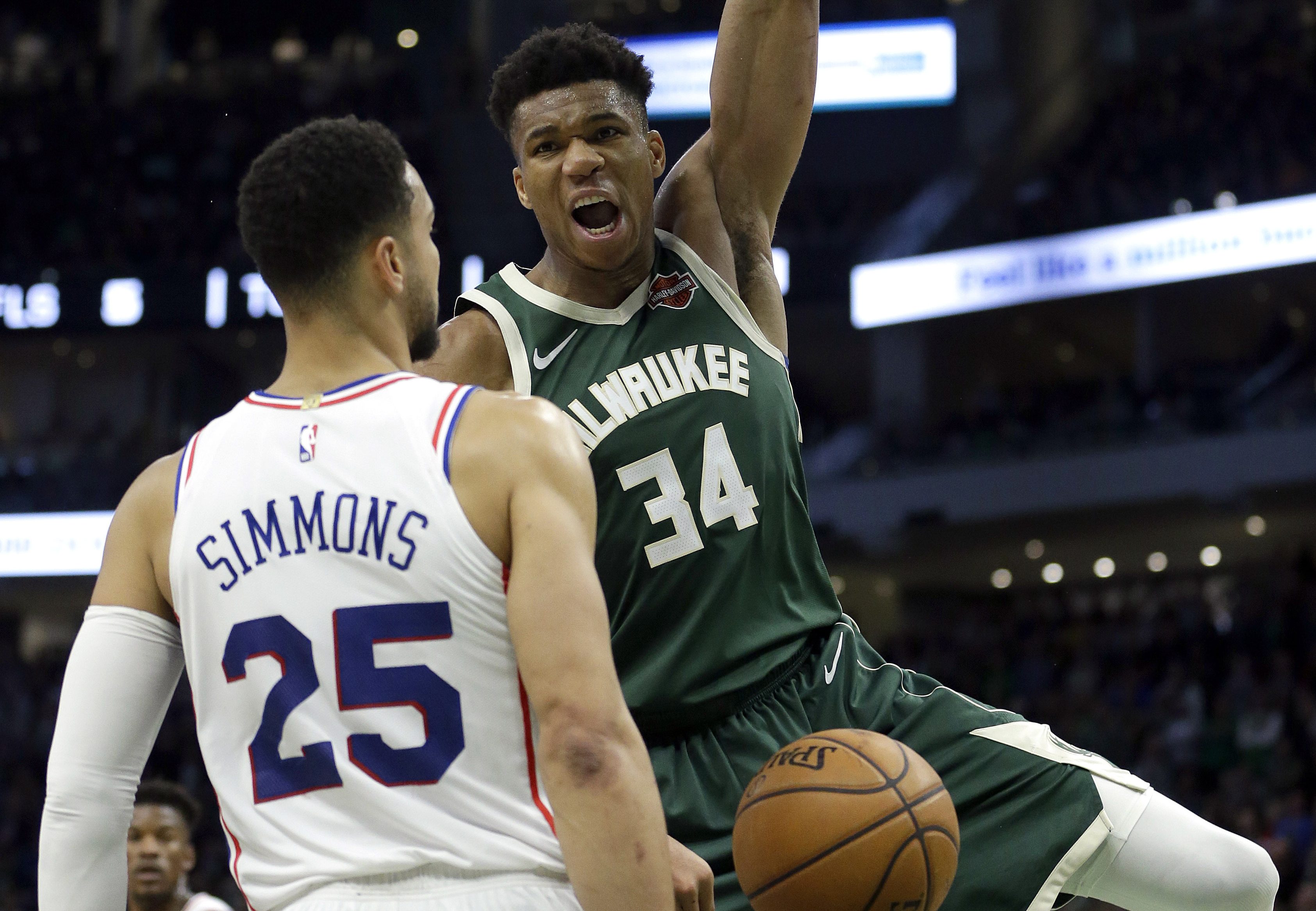 While the Bucks were able to overcome their poor shooting, this led to the game being a lot closer than it should have been. Both teams shot poorly with the Bucks shooting 41% from the floor and the 76ers shooting 39% from the floor. Milwaukee was only able to hit 9 out of 39 three-point attempts, a total of 23% from behind the arc. The sloppiness of this game can not be understated, as the Bucks turned the ball over 22 times. The 76ers turned the ball over 20 times to keep the Bucks within striking distance, but it was very back and forth. The Bucks were able to squeak by, however, the turnover issue needs to be addressed quickly.

Despite a disappointing performance, the Bucks were able to pull out the win against the top seed in the Eastern Conference. Milwaukee has a very tough schedule ahead of them, and winning a game against the top dogs may help them continue their win streak. Some fine-tuning is needed as the Bucks shift their focus to the Spurs on Saturday night. A win is a win, but it sure wasn’t a pretty one.