MILWAUKEE, WISCONSIN - MAY 02: Kyrie Irving #11 of the Brooklyn Nets is defended by Jrue Holiday #21 of the Milwaukee Bucks during a game at Fiserv Forum on May 02, 2021 in Milwaukee, Wisconsin. NOTE TO USER: User expressly acknowledges and agrees that, by downloading and or using this photograph, User is consenting to the terms and conditions of the Getty Images License Agreement. (Photo by Stacy Revere/Getty Images)
Share
Facebook Twitter LinkedIn Pinterest Email

The Milwaukee Bucks and Brooklyn Nets will tip off at 6:30PM CST in their final regular season matchup. The two Eastern Conference power houses met in last year’s semi-finals, which the Bucks won 4-3. There is a great deal riding on this game for both teams, as the playoffs approach quickly. Here, we present three things to watch for this Eastern Conference battle. 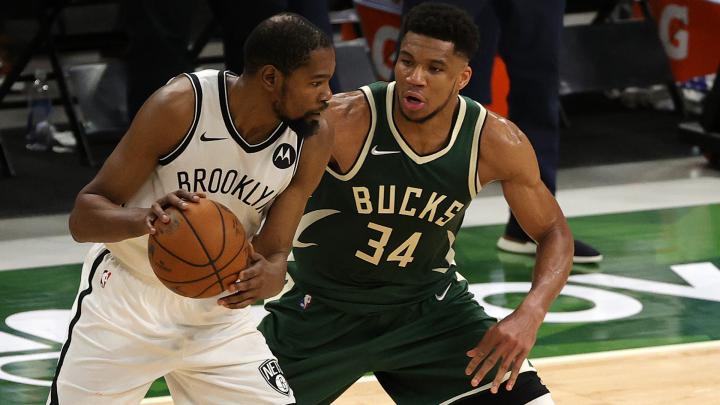 The Charlotte Hornets are currently just a half game behind the Nets in ninth, and the Atlanta Hawks are just one game behind them in tenth. A loss against the Bucks, therefore, could drop Brooklyn down to tenth in the East. Atlanta plays Cleveland tonight in a matchup that could further murky the waters of possible seeding.

Here is where it gets very interesting: if the Bucks finish as the first seed, and the Nets finish ninth or tenth, there is a very real possibility that the two teams will face each other in the first round of the playoffs. If Brooklyn were to finish ninth or tenth and win their two play-in games, they would become the eighth seed and face the East’s top seeded team. That could be Milwaukee, and it would be a very tough match up. 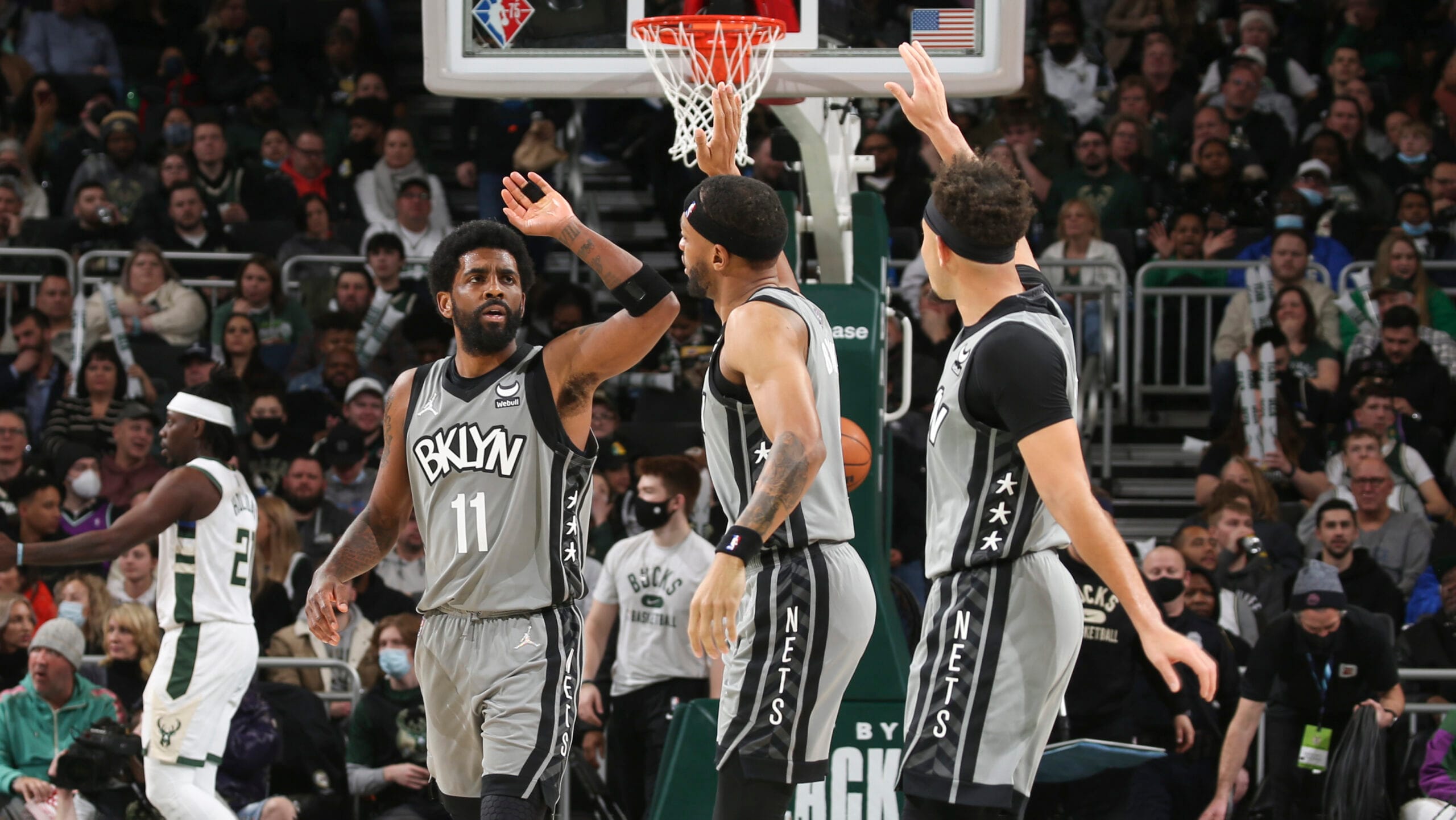 With Giannis Antetokounmpo, Khris Middleton, and Jrue Holiday all playing, the Bucks are 33-9. The Nets, meanwhile, are 7-4 when both Kevin Durant and Kyrie Irving play together. Of course, Irving missed a lot of time due to the city of New York’s COVID-19 vaccine laws. This game will prove to be much different than any of the previous three matchups and will give fans a good idea of what a possible playoff matchup will look like. 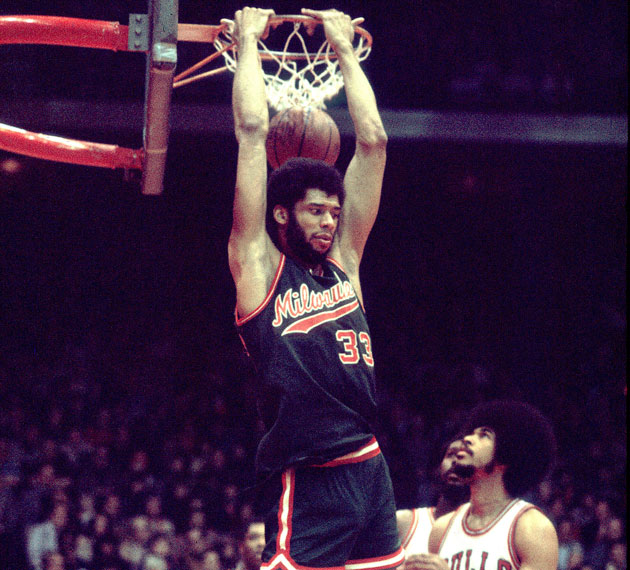 Giannis Antetokounmpo scored 40 points in the Bucks’ last game, a 118-116 win against Philadelphia. If he scores another 40 points against Brooklyn, Giannis will pass Kareem Abdul-Jabbar for first on the Bucks’ all-time scoring list. Abdul-Jabbar scored 14,211 points as a member of the Bucks. Giannis currently has 14,172 career points.

Since 2019, Giannis is averaging 31.4 points in 31.3 minutes per game against the Nets. He is also averaging 11.0 rebounds and 6.0 assists during that span (these stats exclude playoffs). The last time Giannis scored 40+ against Brooklyn was last May. In that game, Giannis had 49 points, eight rebounds, and four assists in 36 minutes.