The Milwaukee Bucks cruised to an easy 111-81 victory over the Chicago Bulls in Game Three of the opening round of the NBA Playoffs. Now with a 2-1 edge in the series, the Bucks erased any doubts that may have lingered in fans’ minds after their Game Two loss. Milwaukee was able to blowout the Bulls despite missing Khris Middleton, who will be out for at least two weeks with a sprained MCL. As the team looks ahead to Game Four, I present three takeaways from Game Three.

The Milwaukee Bucks Still Own the Chicago Bulls 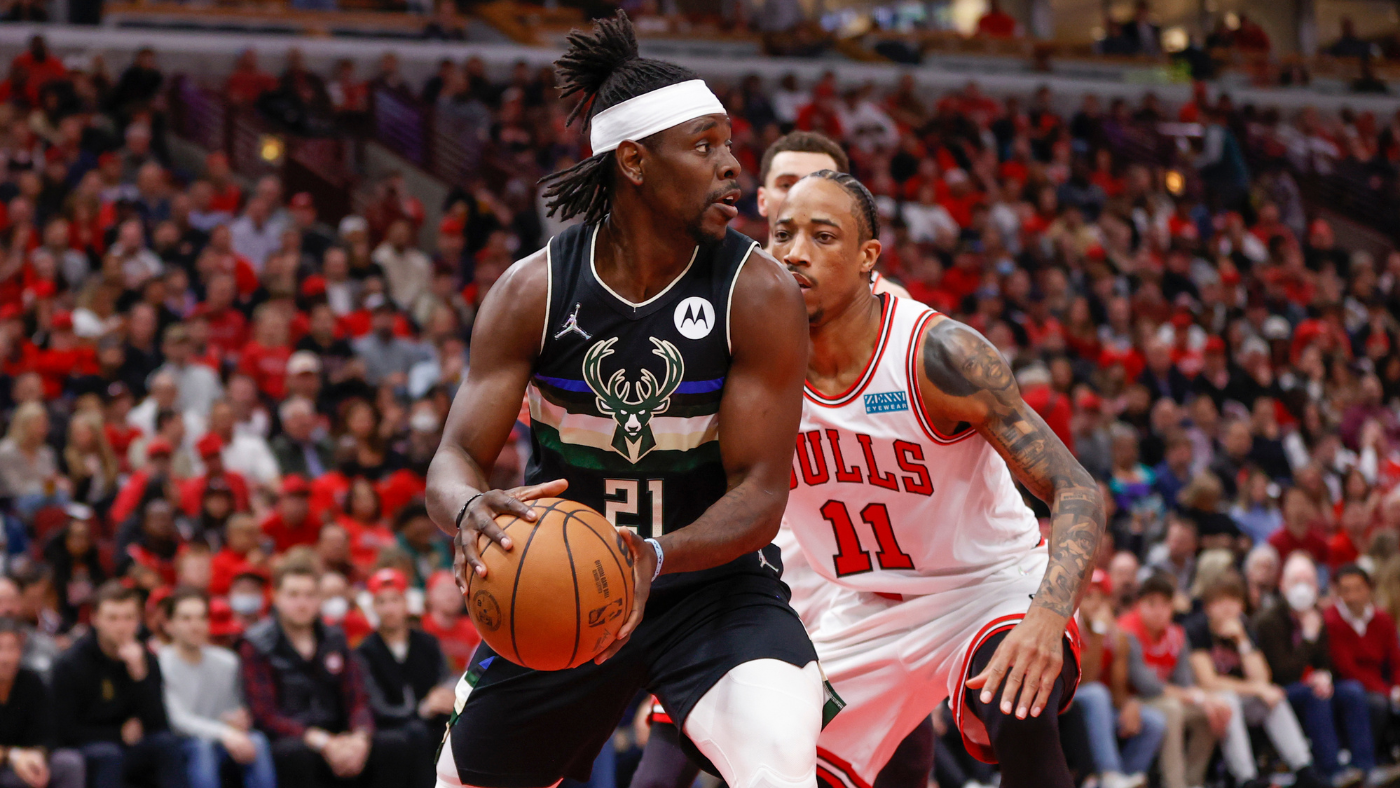 Fans of the Green Bay Packers remember how Aaron Rodgers taunted Chicago Bears fans with his “I still own you!” taunt during the 2021 NFL season. The same could be said of Giannis Antetokounmpo and the Bucks owning the Chicago Bulls. The Game Two loss was the first game the Bucks had lost to the Bulls with Giannis in the lineup since 2017.

Even without Khris Middleton, who was an All-Star for the third time this season, Milwaukee was able to win handily. Giannis became more of a facilitator, taking just 12 shots and finishing with 18 points, seven rebounds, and nine assists. The Bucks were led in scoring by Grayson Allen, who was showered by boos all night by the Chicago crowd. Allen finished a game-high 22 points on 8-12 shooting, including 5-7 from three. Bobby Portis had 18 points and 16 rebounds, getting the start for the injured Middleton.

Most importantly, of course, the Bucks got a very convincing win after losing a frustrating game in which they played badly. Best of all, it was the worst home playoff loss in Chicago Bulls history.

Giannis loved this poster by his brother, Thanasis 😳 pic.twitter.com/YDvpeldxtO

Vildoza will not see the court much this postseason, but it sure was great to see what fans can be excited for as he grows with the team during the offseason and next season.

Bobby Portis Will Start While Middleton Is Hurt

Prior to last night’s game, I am not sure how many people expected Bobby Portis to get the start in place of Khris Middleton. After all, Portis is a power forward/center and Middleton a small forward. However, after the team failed to win in Game Two, Mike Budenholzer opted for a big lineup that would clean up well on the board.

It sure did work against the smaller Chicago Bulls as the Bucks won the rebounding battle 55-43. Portis himself outrebounded most of the Bulls’ star players all by himself:

The starting lineup of Portis-Giannis-Lopez-Holiday-Matthews obviously works well against the Bulls. We can expect to see that for the remainder of the series. It will be interesting, though, if that lineup remains the same against the winner of the Boston Celtics-Brooklyn Nets series. That is, of course, should the Bucks win their opening round series.