As former Brewers’ outfielder Trent Grisham once said, “Winning is fun.”  Wednesday night’s late matchup sees two of the hottest teams in the league squaring off against each other.

The Bucks stand at 16-8, and are winners of five in a row.  The Suns are 14-9 and have won three straight games, and six of their last seven. 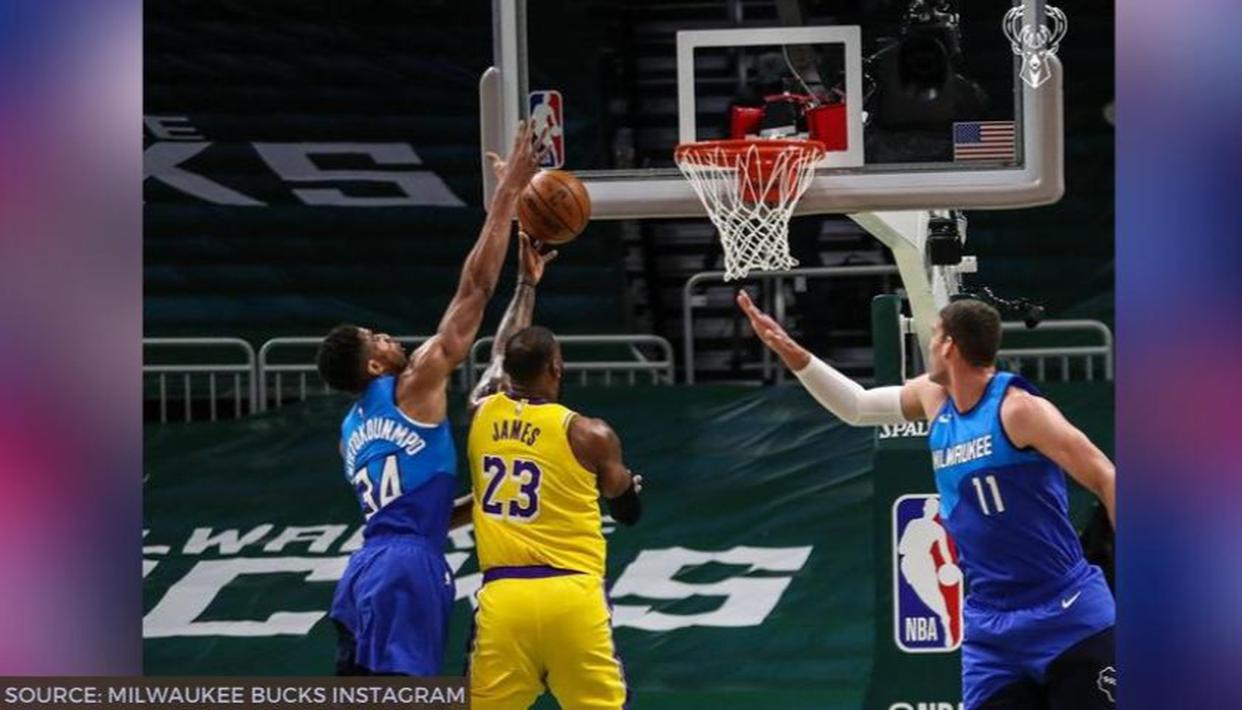 The Bucks, of course, have to All-Star caliber players leading them.  Giannis Antetokuonmpo and Khris Middleton both will be factors in this game.  However, in the absence of Jrue Holiday, it will be important for Bryn Forbes to step up once again.  In the Bucks’ last game, a win against Denver, Forbes got the start in place of Holiday, who is out due to COVID protocol.  Forbes scored 15 points in 26 minutes on 6/9 shooting.  This included shooting 3/6 from beyond the arc. 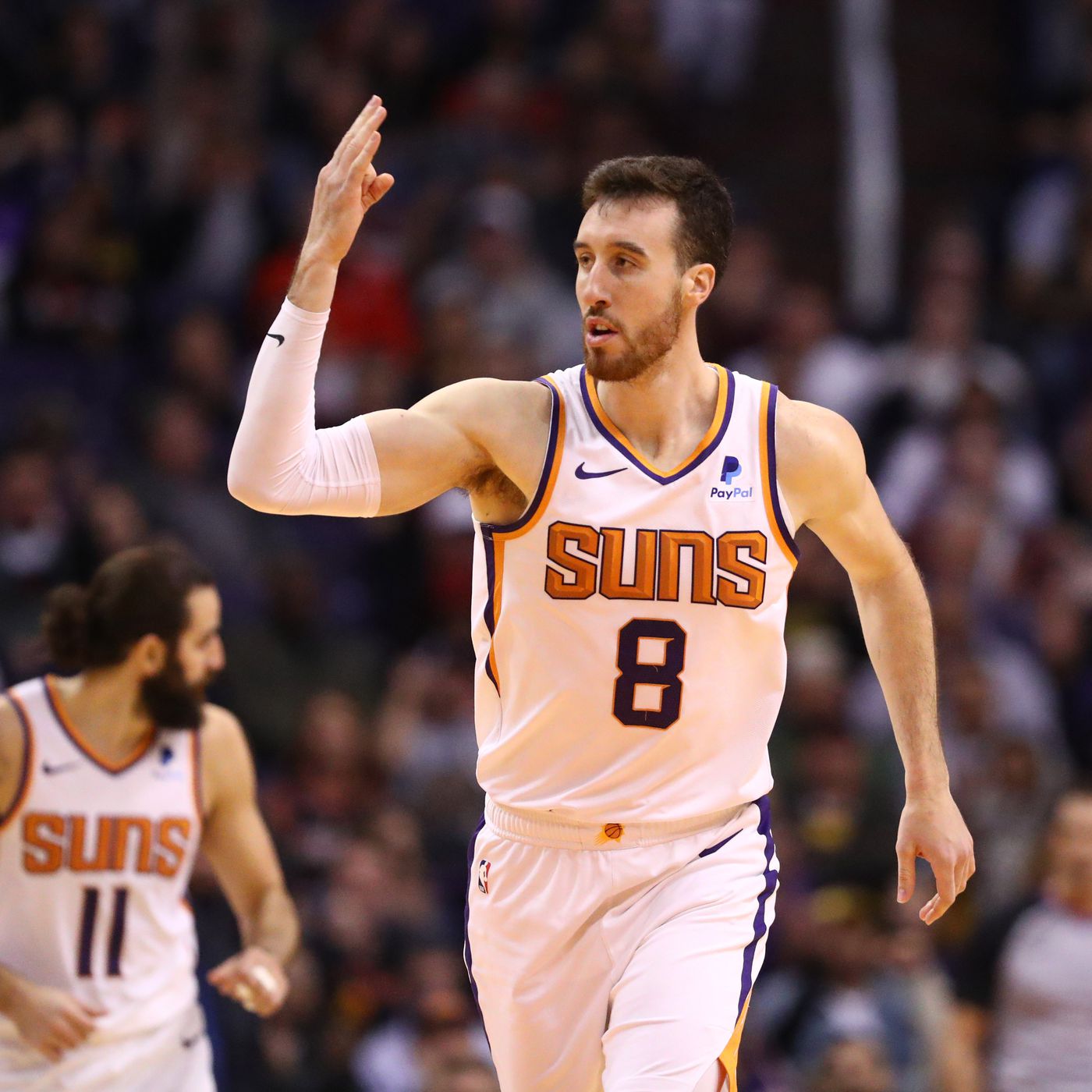 For the Suns, an interesting player to watch will be former Wisconsin Badger Frank Kaminsky.  This past offseason, it seemed as if the former first-round pick would be without a team.  However, he ended up back in Phoenix and has been a solid contributor in a mostly bench role.  However, Kaminsky started the Suns’ last game, scoring nine points in 29 minutes.

The facet of the game that makes Kaminsky challenging for the Bucks is that he can stretch the floor, forcing Giannis and/or Brook Lopez to exit the paint in coverage.  For a Bucks’ team that struggles in defending the three, this could be a game-changer in favor of the Suns.