A Fresh Face in Milwaukee

Myles Powell went undrafted in the 2020 NBA Draft and eventually went on to join the Westchester Knicks, the New York Knicks G League affiliate. Powell has been a solid player for the Westchester Knicks in the G League Bubble. Powell averaged 17.8 points, 3.8 assists, and 1.8 steals on 44/44/81 shooting splits in 13 games. At his alma mater Seton Hall, Powell averaged 17.5 points and 2.3 assists. His most impressive season was his junior year, where he averaged 23.1 points and 2.9 assists. Powell is an undersized guard, standing at 6’2″, but he plays much bigger than he actually is, similar to Jrue Holiday. Powell could make an impact in the G League and potentially work his way up to NBA minutes. 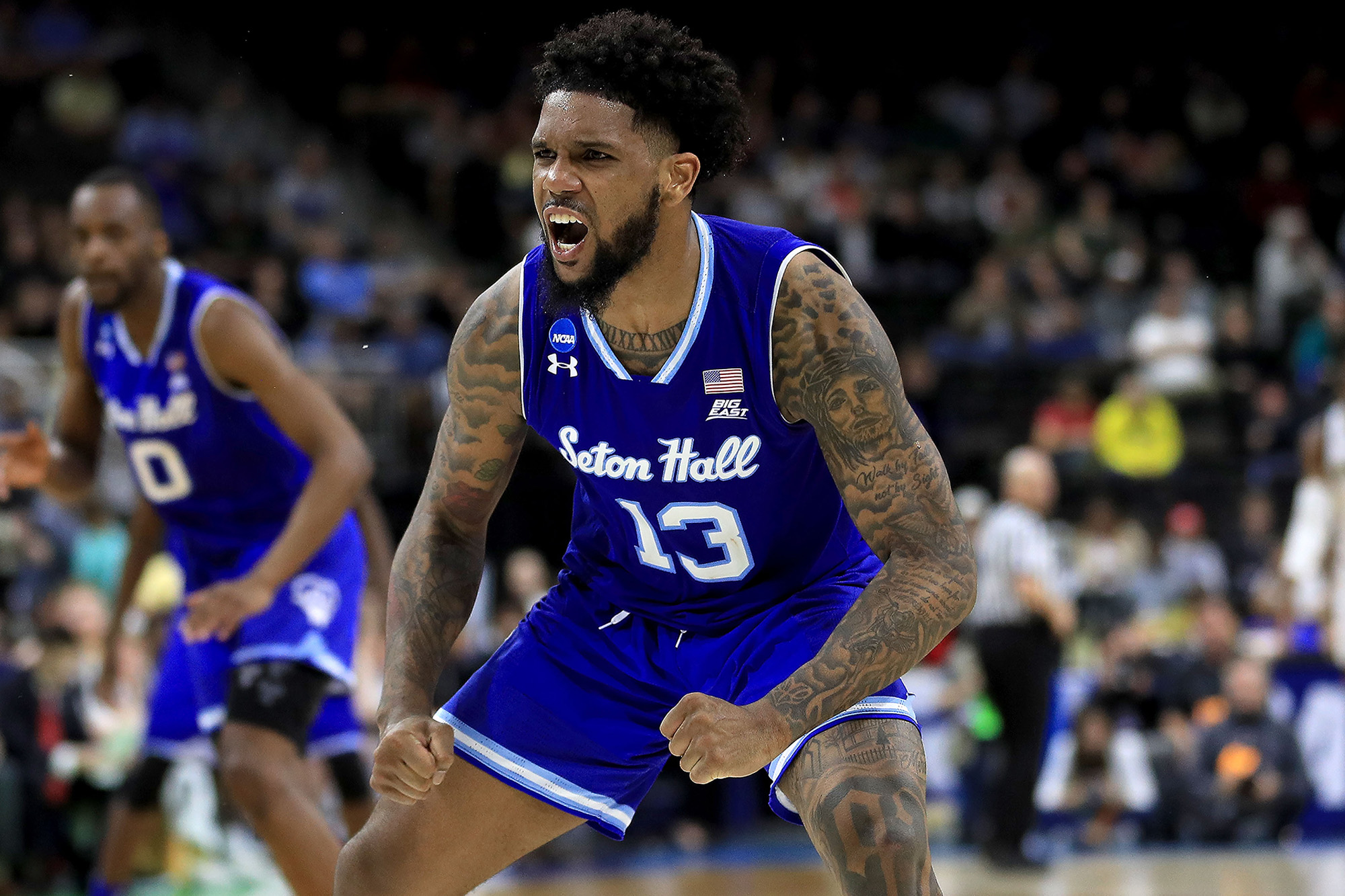 Adams on the Way Out

Due to the Powell signing, the Bucks had to make a corresponding move and waive one of their two-way players. The options were Mamadi Diakite and Jaylen Adams. Since Diakite was called up to the Bucks on Monday afternoon, the only option remaining was Jaylen Adams. Adams was productive for the Wisconsin Herd at the G League level, averaging 20.9 points and 5.2 assists with a 40% three-point percentage. Hopefully, Adams will be able to contribute to another G League team, as he has shown flashes at that level. Powell will be the man stepping in to fill his shoes and now has the opportunity to earn NBA minutes.

While this signing isn’t a blockbuster signing, it brings in a promising player. Powell has a lot of potential, and we can only hope he blossoms into a solid player. If he is able to be productive like he was at Seton Hall, he just might make it to the Bucks NBA roster. Be sure to keep your eyes open for some Myles Powell highlights down the road.