Bucks Set for First of Two Against the Pistons The Milwaukee Bucks (3-3) will play the first of two games in three days against the Detroit Pistons (1-5).  Both games will take place in Milwaukee. 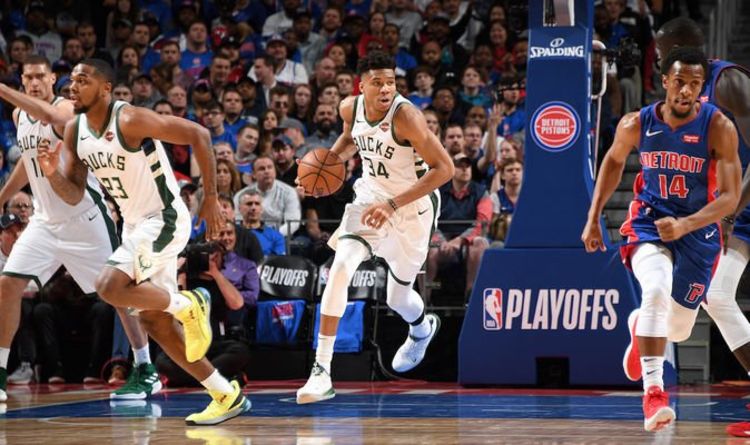 The Milwaukee Bucks are 3-3 on the season, and are coming off a blowout win against the Chicago Bulls.  The Bucks used their vastly improved three-point shooting as a team to defeat the Bulls 126-96.  Earlier this year, the Bucks set the NBA record for made three pointers in a game with 29 against the Miami Heat.  The team’s three point shooting, a point of contention in the playoffs last season, currently sits at 43.9%.  This percentage leads the NBA.  The Bucks also lead the NBA in points per game with 124.5.

Defensively, the Milwaukee Bucks are second in the NBA in steals, averaging 10.2 per game.  Jrue Holiday leads the Bucks in this category with two per game.  The team will be looking to once again have the best scoring defense in the league, but currently sit at 13th, allowing 110.5 points per game. 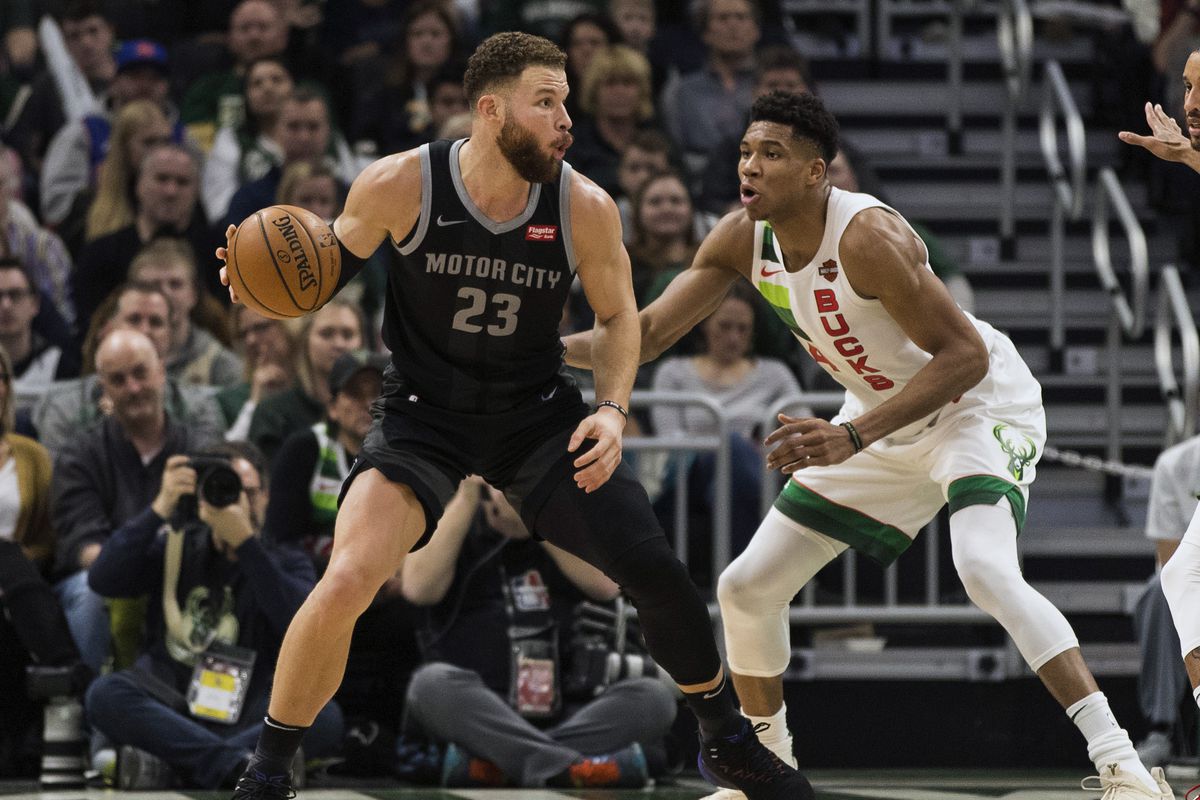 The Detroit Pistons are coming to Milwaukee after losing to the Boston Celtics 122-120 at home on Sunday.  For this Pistons, the first game in Milwaukee will be their second game in as many days.  They will remain in Milwaukee on Tuesday before the second game on Wednesday. 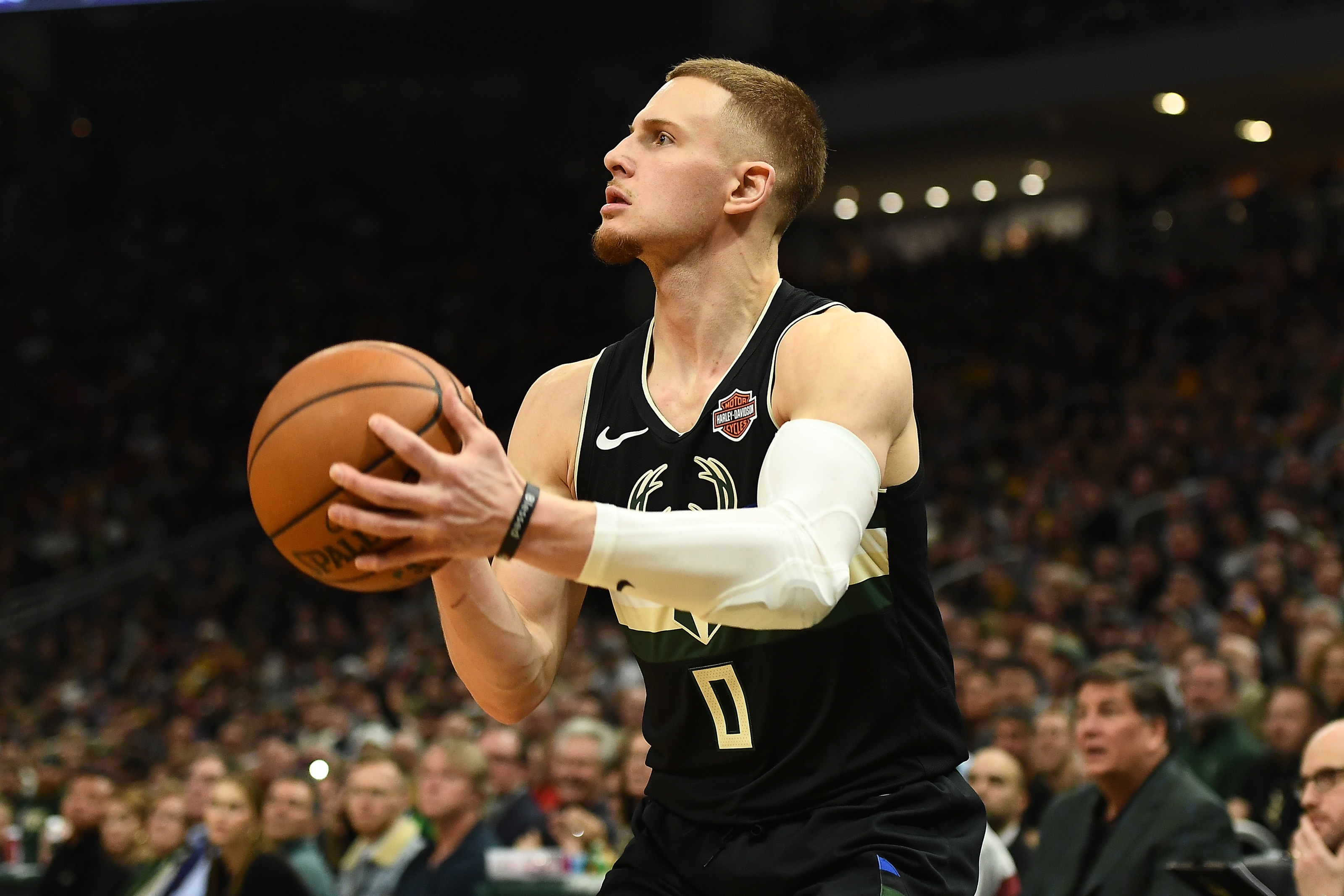 The Milwaukee Bucks have the advantage of having a couple of days off prior to Monday’s game.  The Pistons, on the other hand, will be playing the second game of a back-to-back.  The rested Bucks will look to push the tempo against the fatigued Pistons.

The Bucks also will need to continue to grow together as a team.  A short training camp and abbreviated preseason meant that they did not get a chance to get to know each other’s playing styles.  With so many new players, this will take time.  However, Monday presents a great opportunity for them to do so against a team that is struggling early.  Giannis admits he needs to trust his teammates shooting more, which means that we may see more inside-out passes for jump shots.  In addition, Giannis is adjusting to a more post-centered role, in which he gets the ball in the post rather than at the top of the key. As he becomes more comfortable in this role, the Bucks will only get better and better.