This was a crucial draft pick for the Milwaukee Bucks. They do not have another first-round pick until the 2028 draft. The Bucks landed a player that gets it done on both sides of the court by drafting MarJon Beauchamp with the 24th pick of the 2022 NBA Draft. The Bucks also continue to draft players with inspirational stories. MarJon has been on a long and rigorous journey to get where he is today. 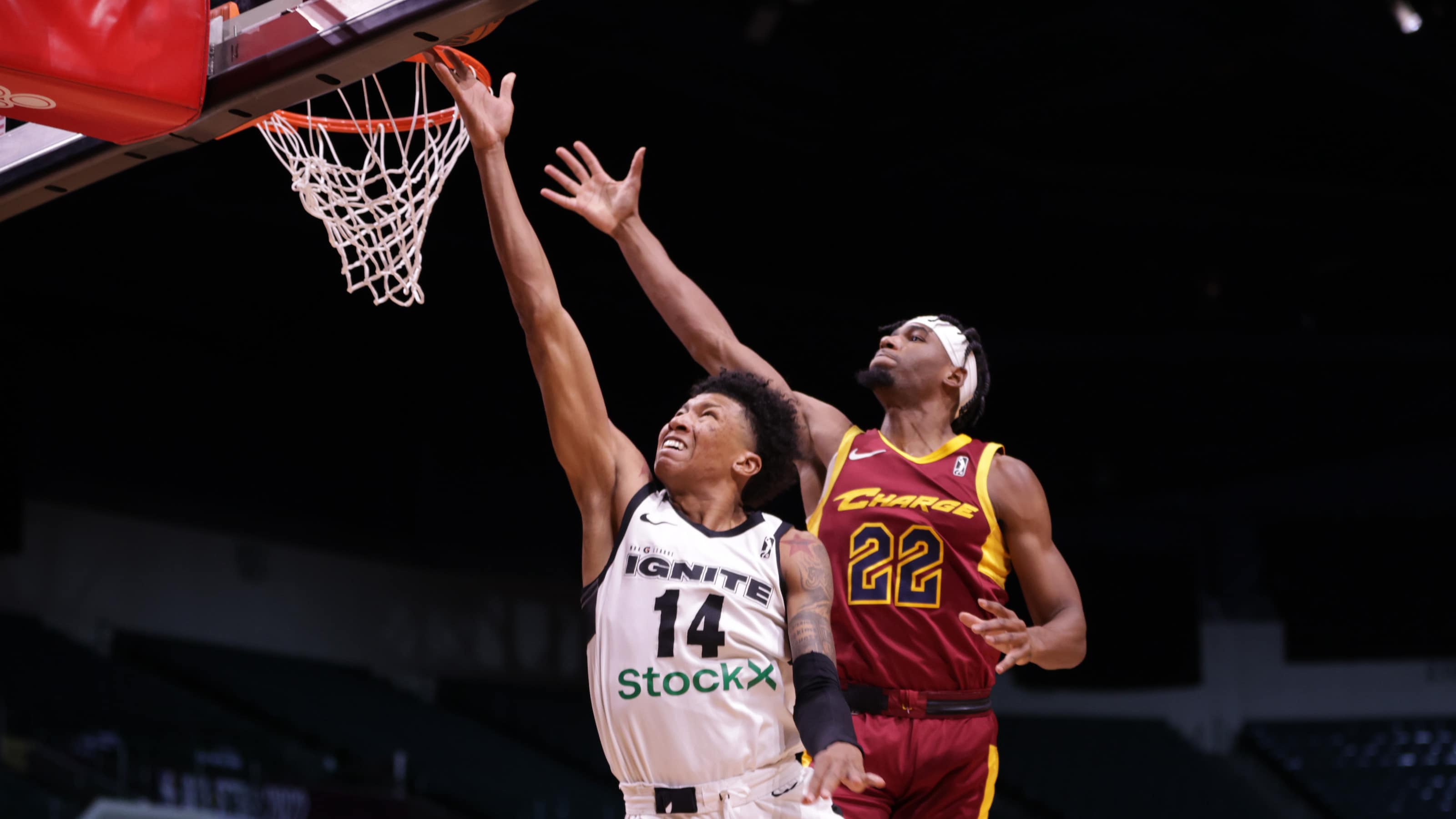 What MarJon Beauchamp Brings to the Bucks

MarJon Beauchamp brings several positives to the Bucks, and he will get a chance to contribute in year one. He scores off the dribble and isn’t scared to take it to the hoop strong. In addition, he has a polished mid-range game that could become reminiscent of Middleton’s. Another attribute is his movement without the ball.

He excels at scoring on off-motion plays. MarJon attacks the boards and will collect plenty of rebounds for a player his size. Throughout his journey, he’s been a solid defender and will be able to guard multiple positions. I believe he will surprise people with his defensive skills and the number of steals and blocks he records during his rookie season. Jay Bilas said after this draft pick, “He’s got a ton of ability.” I believe the Bucks have drafted a playmaker.

What MarJon Beauchamp Needs to Work On

However, He’s a rookie, and there will be growing pains despite his two-way abilities. There are a few skills that MarJon will need to work on to see his minutes increase throughout the season. The Bucks need more 3-point shooters; unfortunately, MarJon Beauchamp is not that guy right now. He shot 30% from 3 in the G League, but before joining the Ignite, he was shooting almost 40% at Yakima Valley College. Nevertheless, There is potential that his 3-point shot will catch up with the rest of his game.

Despite the playmaking, MarJon can get a little loose and wild with his ball handling. Luckily, he won’t be expected to do everything like he has at some of his stops. Previously, I said he would record solid defensive stats, but he can also get caught gambling on D.

My prediction for MarJon Beauchamp’s career is that he will start by coming off the bench during his first two years in the league. Next, he will become a starter as his 3-point percentage increases. He will learn the ins and outs of the pro game and cut down turnovers. He has incredible resiliency and will keep working no matter what he faces. I think he can become a solid starter and approach that All-Star level.

Today is the day 🙏🏽 God is gonna bless me .. with the best day of my life https://t.co/0yyUv7gsIM

In conclusion, I think the Bucks made a great pick in the 2022 NBA Draft. This pick might surprise some. But we will see more G League Ignite players drafted in the coming years MarJon’s he’s a 3-point shot away from being the 3-and-D player the Bucks need to add to their rotation. “Khash” will be a mentor to MarJon Beauchamp. In Addition, he will fit nicely next to Giannis and Jrue. Finally, I hope to see him playing in the Summer League as he transitions to the next level of the game.

Follow me on Twitter at @BernieBango, and follow us @WiSportsHeroics for more great content. To read more of our articles and keep up to date on the latest in Wisconsin sports, click here! Also, check out our merch store for some amazing WSH merchandise!