The NBA All-Star game has come and gone.  Giannis Antetokounmpo added the Kobe Bryant All-Star Game MVP trophy to his mantle on a perfect shooting night.  Now, as teams return from the break, he will look to add even more accolades to his trophy case.  The Bucks are just two games back of the first place 76ers, and will hope to finish the season strong ahead of a deep playoff push.  They begin their season’s second half against the New York Knicks on Thursday. 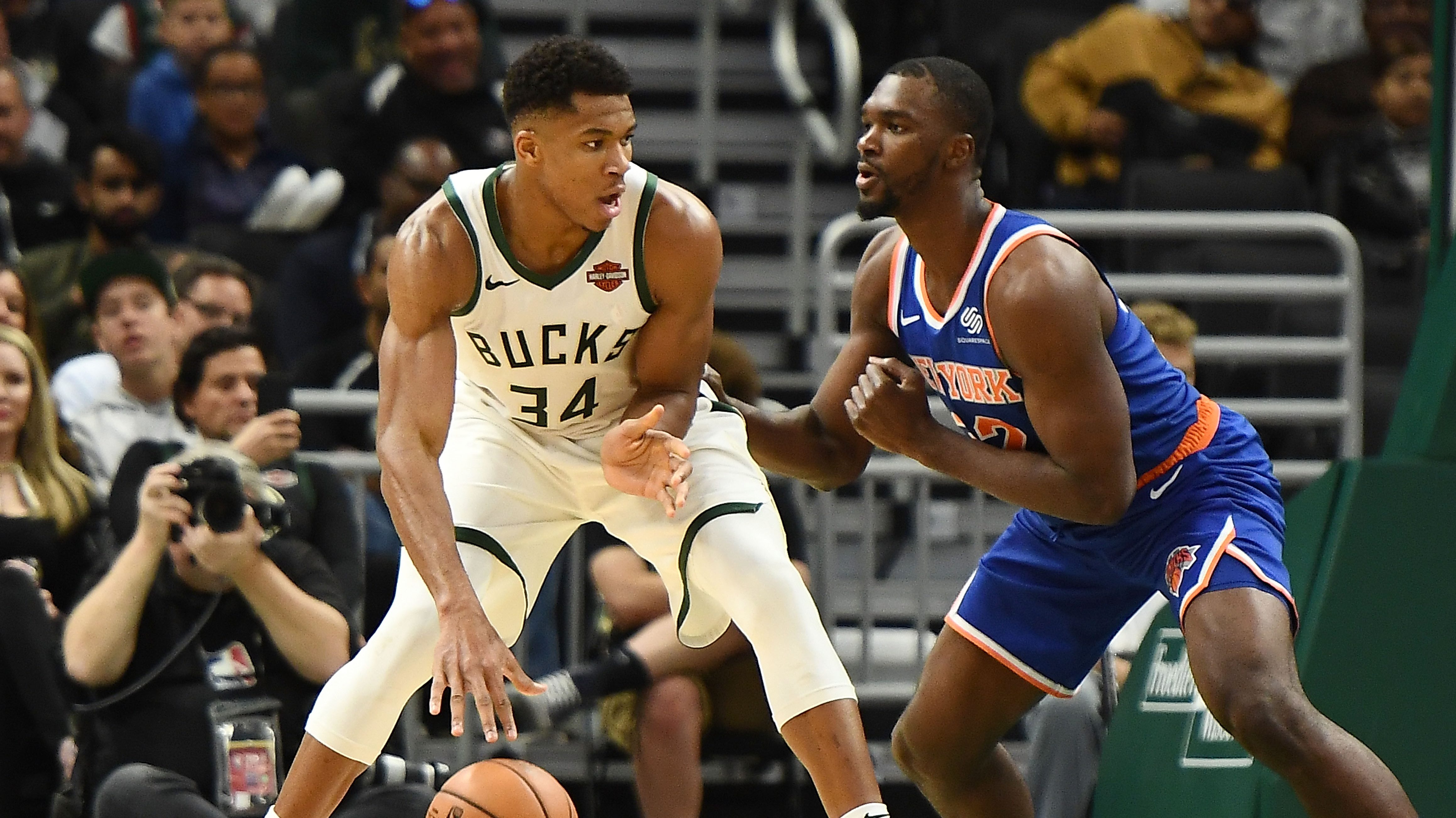 As good as the Bucks’ offense has been this season, so has the New York Knicks’ defense.  They are currently the number one scoring defense in the NBA, allowing just 104.4 points per game.  This defense has held the Knicks afloat all year.  Currently, it has them as the fifth seed in the Eastern Conference with a 19-18 record.

The Knicks have also been the best defenders of the three point shot.  Their opponents are only shooting 33% against them, which is the lowest percentage in the NBA.  If the Bucks are to win this game (they lost the last one to New York), they will need a well-balanced attack from the inside out. The New York Knicks are not a team the Bucks should look past.  If they Bucks maintain the third spot in the East, and New York hovers around the fifth or sixth seed, they could be a potential playoff opponent.  With their defense, it would make the Bucks’ opening round much more difficult than it has been in recent seasons.

After their game against New York, the Bucks will head out on a three-game road trip out east.  They will play two games against Washington and one against Philadelphia before returning home for a five-game homestand.