The Milwaukee Bucks maintain their lead in the Central Division by keeping the Toronto Raptors in the cellar of the Atlantic Division.  Despite a tight first quarter and another stalled third quarter, the Bucks were able to seal the deal against their Eastern Conference rivals. 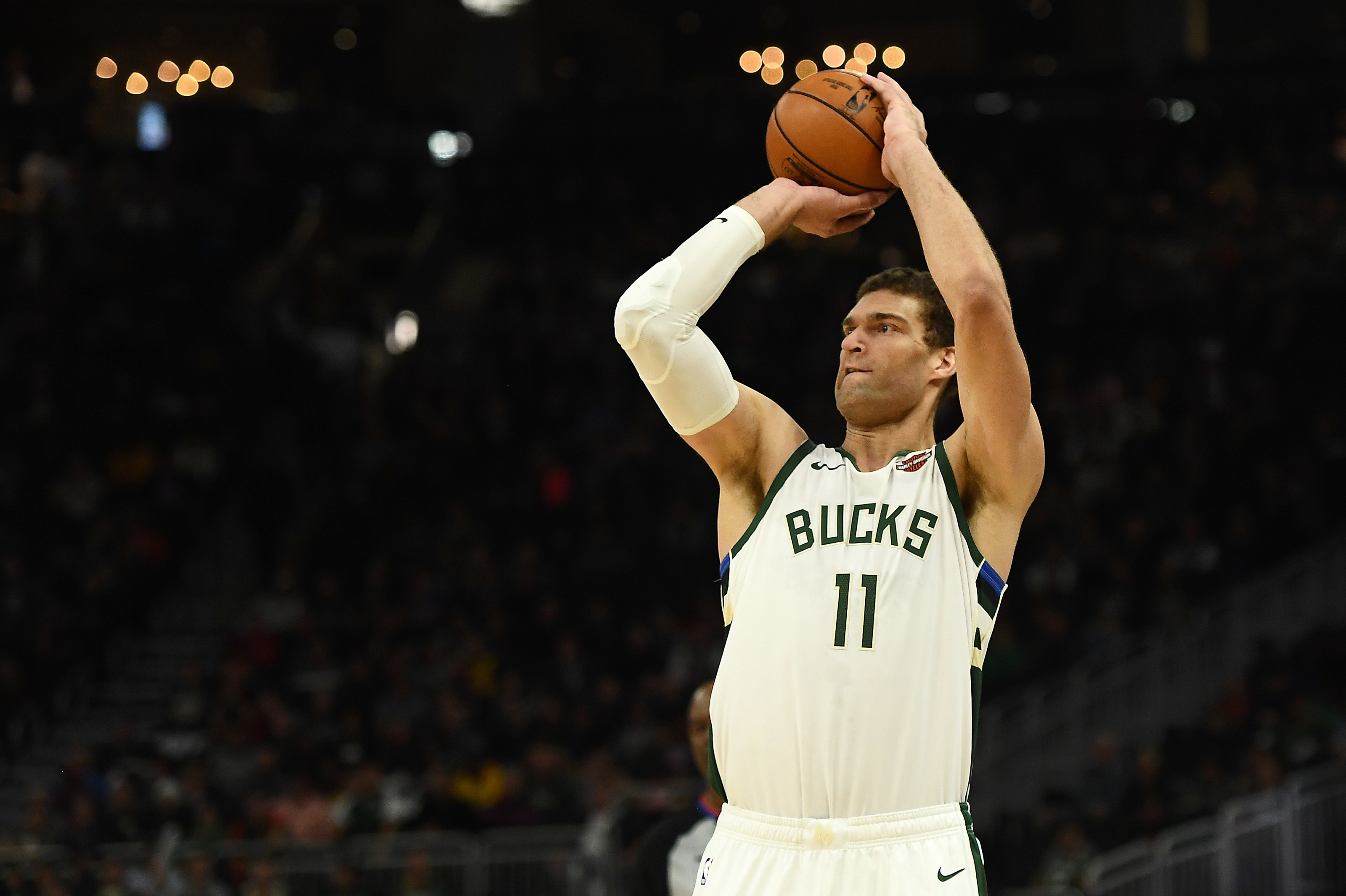 Brook Lopez had his best showing of the season on Wednesday night.  The 7-foot center finished the night with 20 points, seven rebounds, and a block.  He shot 8/11 from the floor, including 2/3 from three, and was a perfect 2/2 from the line.

Lopez’s performance tonight felt like it was a long time coming, especially given how well he has been shooting from three this season.  So far, Lopez is shooting 35% from behind the arc.  Should he keep that level of shooting up all season, it would be the second highest percentage of his career.  His best season three point percentage came in his first season with the Bucks when he shot 36.5%. 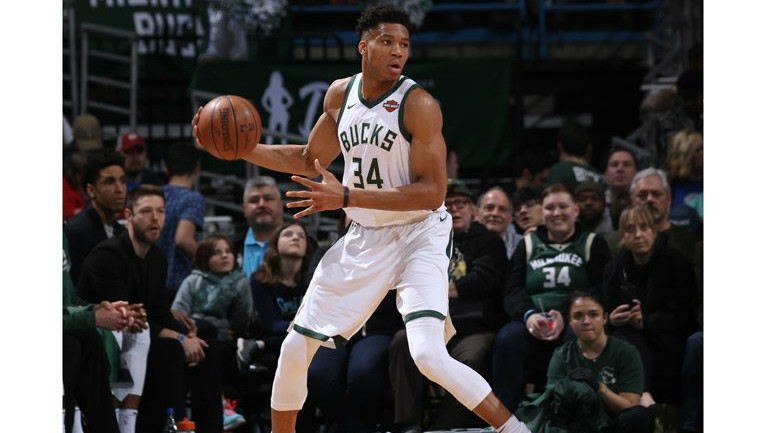 The enigma that is Giannis’ 2020-2021 season continued on Wednesday night.  Giannis is putting up stellar numbers yet again this season (27 points and 10.5 rebounds), but is still trying to find his niche in the Bucks’ new offensive system.

Despite the struggles, Giannis put up 24 points, 18 rebounds, and nine assists on 8/14 shooting from the field.  He was 8/14 from the free throw line and 0/1 from three.  The key to the Bucks’ offense will be Giannis finding his groove within the new system.  There will, of course, always be plays in which Giannis drives and finishes at the rim.  However, he is showing improved patience and is finding open shooters when the defense walls off the paint.

Khris Middleton Is Good at Basketball

Khris Middleton had another stellar shooting night for the Bucks.  The two-time All-Star scored 24 points, pulled down 10 rebounds, and dished out seven assists.  Middleton shot 8/17 from the field, including 5/8 from three.  He was a perfect 3/3 from the line.  Last season, Middleton just missed out on a 50/40/90 season.  He seems determine to achieve that line this year. 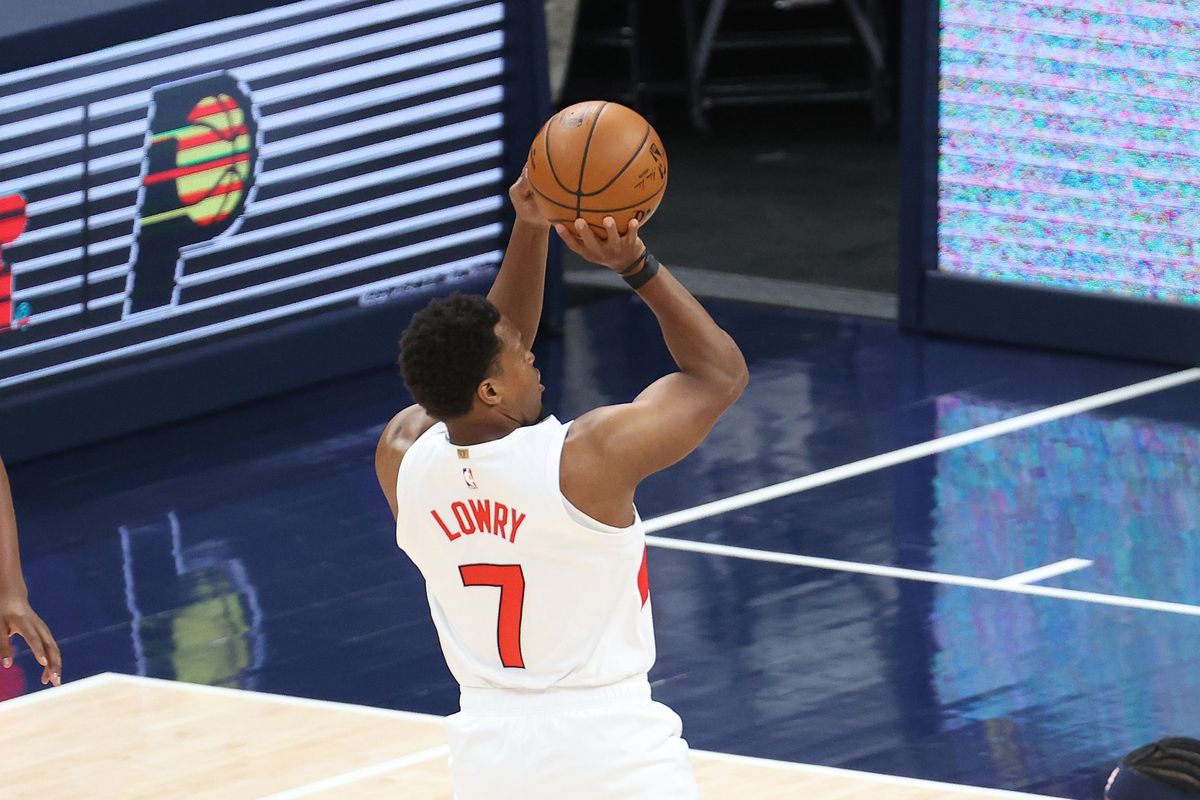 The Bucks seem to really struggle coming out of halftime so far this year.  In the third quarter, the offense stalled.  The Raptors outscored the Bucks 28-20 in the period, making it a one-point game entering the fourth quarter.

The Bucks also continued to struggle defending the three.  The Raptors shot 22/55 from beyond the arc, a mark of 40%.  So far this season, the Bucks are allowing opponents to shoot 38.4% from three.  This is the fourth-worst mark in the NBA.  Only Sacramento, Indian, and Cleveland have worse three-point defense.

Torrey Craig In the Closing Lineup

All season long, Bucks fans have been wondering when Torrey Craig would get his turn in the questionable rotations the Bucks have been putting out.  To fans’ delight, Craig received substantial playing time in the Bucks’ last win against the Hawks.  Wednesday night, too, saw Torrey Craig getting some substantial playing time.  Most notably, he was part of the lineup put out on the floor to close out the game defensively.  Perhaps this is part of the plan going forward.

The Bucks will play former teammate Eric Bledsoe and the New Orleans Pelicans on the road Friday night.  The game is at 6:30 CST on ESPN.