Bucks NEED to Bounce Back Against Toronto The Milwaukee Bucks had never lost more than two games in a row under Mike Budenholzer.  At least not in the regular season.  At least not until this week.  The Bucks come into Thursday night losers of four in a row, desperate to return to their winnings ways.  They will look to do so against the Toronto Raptors, whom they lost to on Tuesday night. 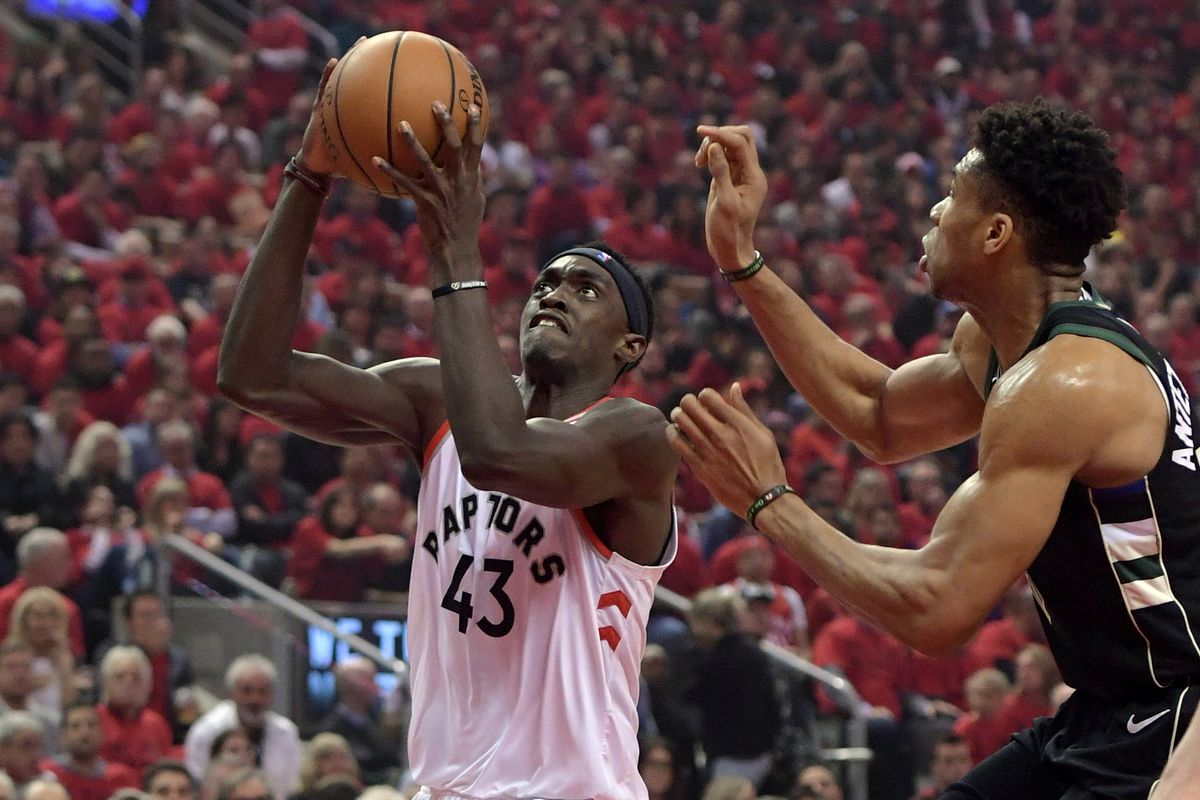 The Milwaukee Bucks are 6-0 against the Cavaliers and Pistons this season.  They are 10-12 against everyone else.  If the Bucks are to finally make a run to the NBA Finals this year, they have to figure out a way to beat teams other than the bottom-dwellers of the East.

The Toronto Raptors are one of the best three-point shooting teams in the NBA.  Currently, they rank sixth with 38.6%.  On Tuesday, they made 17/43 three’s, good for 39.5%.  In order to win, the Bucks have to do a better job of defending the three.

This is an adage as old as the season itself.  Indeed, the Bucks have the 26th ranked three-point defense.  They allow their opponents to shoot 38.8%. 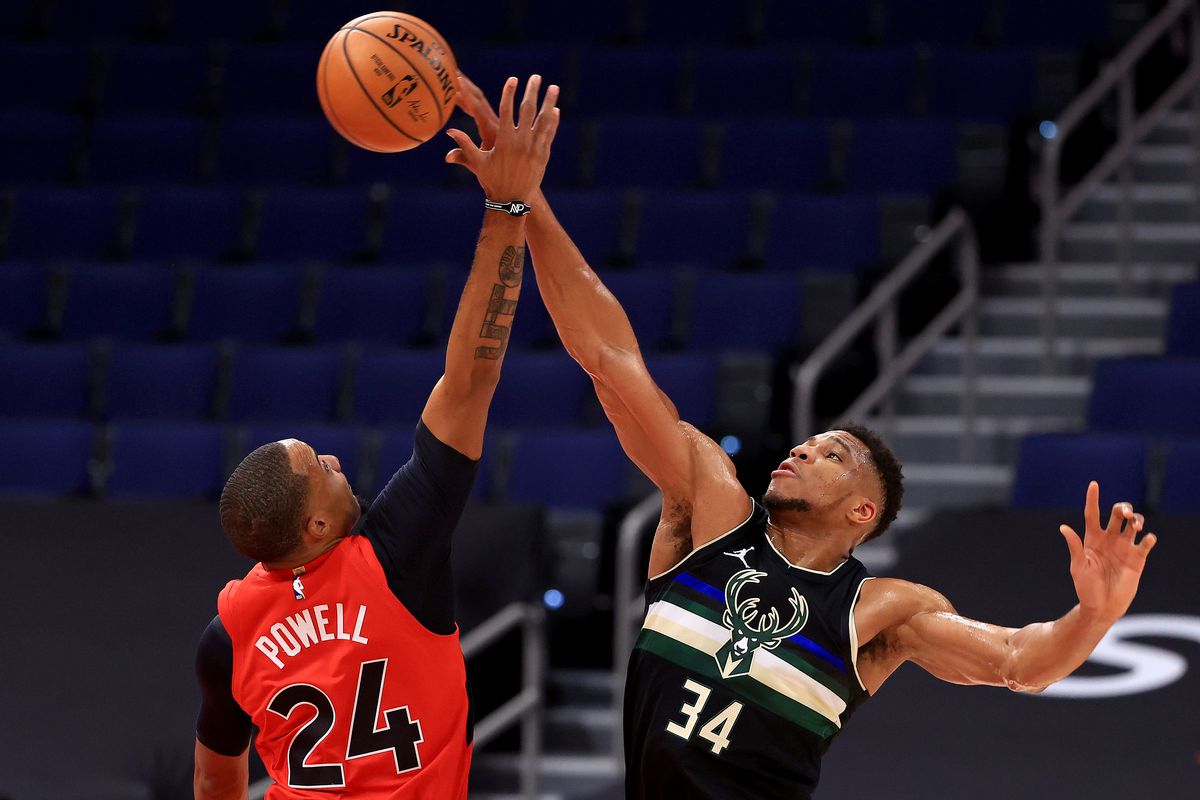 The Bucks will once again be without the services of Jrue Holiday.  Holiday is in the NBA’s health and safety protocol.  The Bucks have sorely missed his leadership and defense during this streak.

In his absence, the Bucks are led, of course, by Giannis Antentokounmpo.  The two-time MVP and Defensive Player of the Year is starting to look more comfortable in the new offensive system.  (Hopefully the rest of team follows suit on Thursday).  Giannis is averaging 28.2 points, 11.4 rebounds, and 5.8 assists per game.

As history has shown, Giannis cannot do it alone.  The Bucks will need Khris Middleton to step up like he did in the game against Denver last week.  In that game, Middleton had 29 points and a career-high 12 assists.  Since then, though, he has gone cold.

Some of this may have to do with coaching, as Middleton’s usage percentage has gone down recently.  However, Middleton needs to start demanding the ball more.  He shot the ball just eight times on Tuesday.  For a player on pace for a 50/40/90 season, this is unacceptable.

What to Watch for

The Toronto Raptor will look to use the three-ball to defeat the Bucks once again.  The Bucks must swarm the ball on the perimeter to prevent these attempts.  With Giannis guarding down low, there is insurance should a Toronto player decide to drive.

While many Bucks had down games on Tuesday, Brook Lopez looked to especially struggle.  The Raptors are simply not a good matchup for the heavy-footed center.  While he may start, Bobby Portis should get more minutes as the game goes on.  Portis is faster, a better shooter, and more versatile than Lopez.  The Bucks will need him if they hope to finally snap their losing streak.