After a convincing 124-117 victory over the Philadelphia 76ers on Thursday night, the Milwaukee Bucks have put themselves in a position to leapfrog them in the Eastern Conference standings.  If the Bucks are able to defeat Philadelphia this afternoon, they will finish the season a perfect 3-0 against one of the favorites to come out of the East.  Earlier last month, the Bucks won 109-105 in an overtime thriller on the road.

As the season as gone on, Giannis Antetokounmpo has been criticized for the perception that he cannot “close out” games.  Posts, such as this one, are common all over social media when discussing Giannis and his MVP candidacy this year:

Because he can't carry the burden late in games. He needs to be a game finisher and learn how to add consistent outside shooting to his game. Do you see where Embid can shoot from?

The interesting thing about this take, especially when comparing Giannis to Joel Emiid, is that in this first game of the season series between the two teams, Giannis destroyed the 76ers in the fourth quarter and overtime. 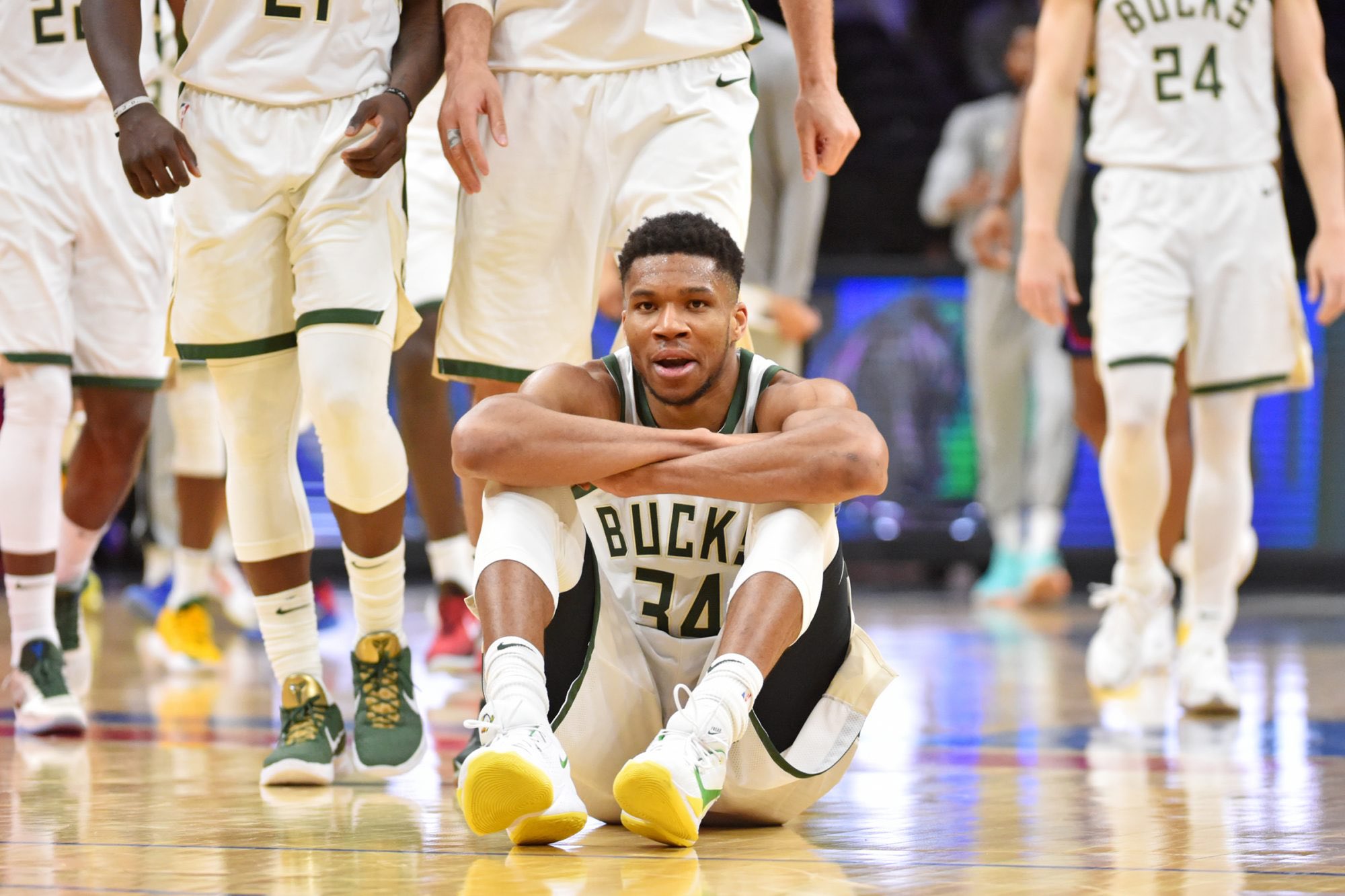 After scoring just four points in the first half, Giannis turned it on in the second half, scoring 18 points and leading the Bucks back into the game.  In overtime, Giannis added 10 points, finishing the game with 32 points, 15 rebounds, and five assists.  Towards the end of regulation, Giannis iced the game and promptly took a seat on the court, drawing the ire of many Philly fans. 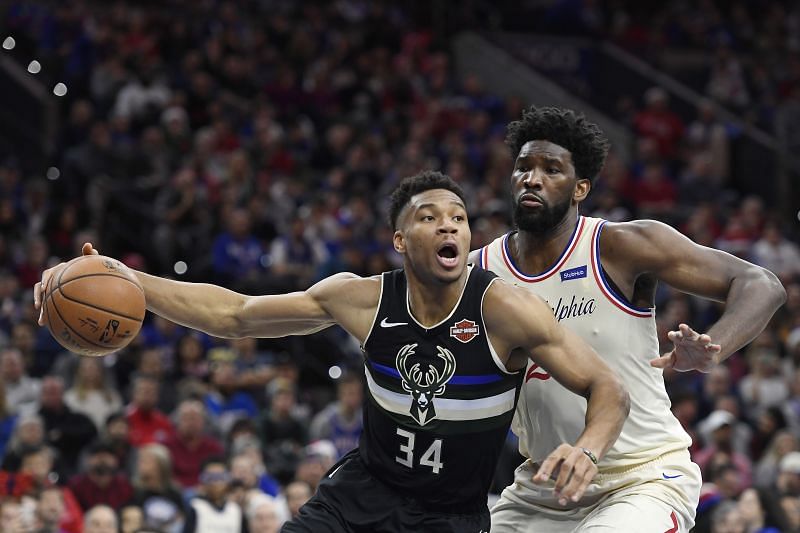 In the most recent matchup on Thursday night, the Milwaukee Bucks dominated from the start.  The team started the game on a 10-0 run, and led 40-26 at the end of the first quarter.  Despite the closer score at the end of the game, the Bucks were in control the entire game.

Giannis had 27 points, 16 rebounds, and six assists.  Additionally, he had two steals and a block.  Khris Middleton had 24 points, and Bobby Portis added 23 off the bench.  Jrue Holiday had a double-double with 12 points and 11 assists.

Perhaps the greatest surprise of the game, though, was Brook Lopez’s defense on Joel Emiid.  Emiid finished well below his season averages of 30 points and 11 rebounds.  With Lopez as the primary defender, Emiid had just 24 points and three rebounds.

The Milwaukee Bucks and Philadelphia 76ers will tip off at 2:30 pm CT on ESPN.  As in the last game, Philadelphia is expected to be without Ben Simmons.  The Bucks, who have been plagued by injuries and illnesses throughout the season, finally seem to be healthy.

There are two main things the Bucks must do in order to complete the season sweep.  First, they need to limit Philadelphia’s three point shooting.  In the first game they played this season, the Bucks limited the 76ers to just 34.1% shooting from beyond the arc.  In the second game, the 76ers shot over 44%, but most of their makes came when the game was well out of reach.

The second thing the Bucks must do is contain Joel Emiid.  Many consider Emiid as one of the front runners for the MVP Award this season, and for good reason.  He currently averages over 30 points and 11 rebounds a game.  It has been decades since a center put up those kind of averages.

One of the reasons why Brook Lopez was so successful against Emiid on Thursday was because he kept Emiid out of the paint, for the most part.  Emiid settled for mid-range jump shots and three pointers.  He ended the night 9/21 from the floor overall, and 0/4 from three.

Get Off to a Fast Start

Another reason why the Bucks were able to win on Thursday was because they got off to such a fast start.  If they can put the 76ers on their heels, forcing them to take quick, contested shots late in the game, the Bucks will have a very good chance of completing the season sweep.