In a Sunday night matchup, the Bucks and Hawks squared off in Atlanta. Both teams went into the game looking to make a statement. While Milwaukee held the lead for most of the game, a fourth-quarter collapse sent the Bucks home with a loss. A barrage of three-pointers from the Hawks was the deciding factor in this matchup. What was the good, the bad, and the ugly from this matchup? Let’s take a look at our Bucks vs. Hawks recap. 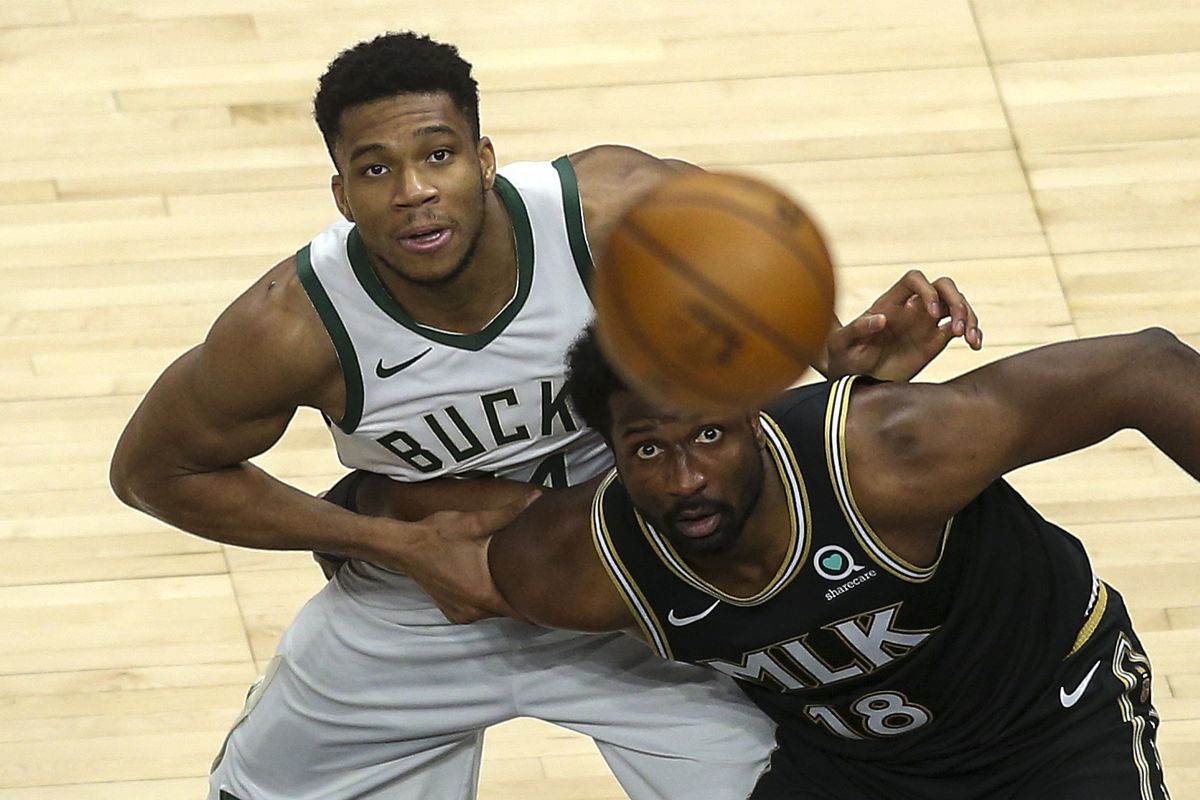 The Good: Giannis Leads the Way in Scoring

Giannis Antetokounmpo continues his dominance with a 31 point performance. The most important part of his performance? He shot 80% from the free-throw line. Over the course of the regular season, Giannis has improved his free-throw shooting and it has just gotten better. He cashed in on his opportunities at the line and even hit a three-pointer. Adding on to his solid performance, Giannis ended up with 14 rebounds and two blocks. Overall, Giannis shot 64% from the field. Giannis has played at an MVP level all season long and he shows no signs of slowing down.

With the exception of Bobby Portis, the bench unit provided almost no cushion for the starters to work with. In 14 minutes, Bryn Forbes went 0/5 from the field including 0/4 from beyond the arc. Jeff Teague also had a night to forget as he also had no points to contribute. Teague was able to tack on two rebounds and two assists, but that was all he was able to do in his 13 minutes of action. Pat Connaughton was able to notch five points, but his defense was lacking. Bobby Portis was the only bench player to provide some real help. Portis notched 10 points and five rebounds while making two of his 3 three-point attempts. The bench unit has been a question mark for Milwaukee all season long and it was no different on Sunday night. As a tough stretch awaits, the bench needs to step up. 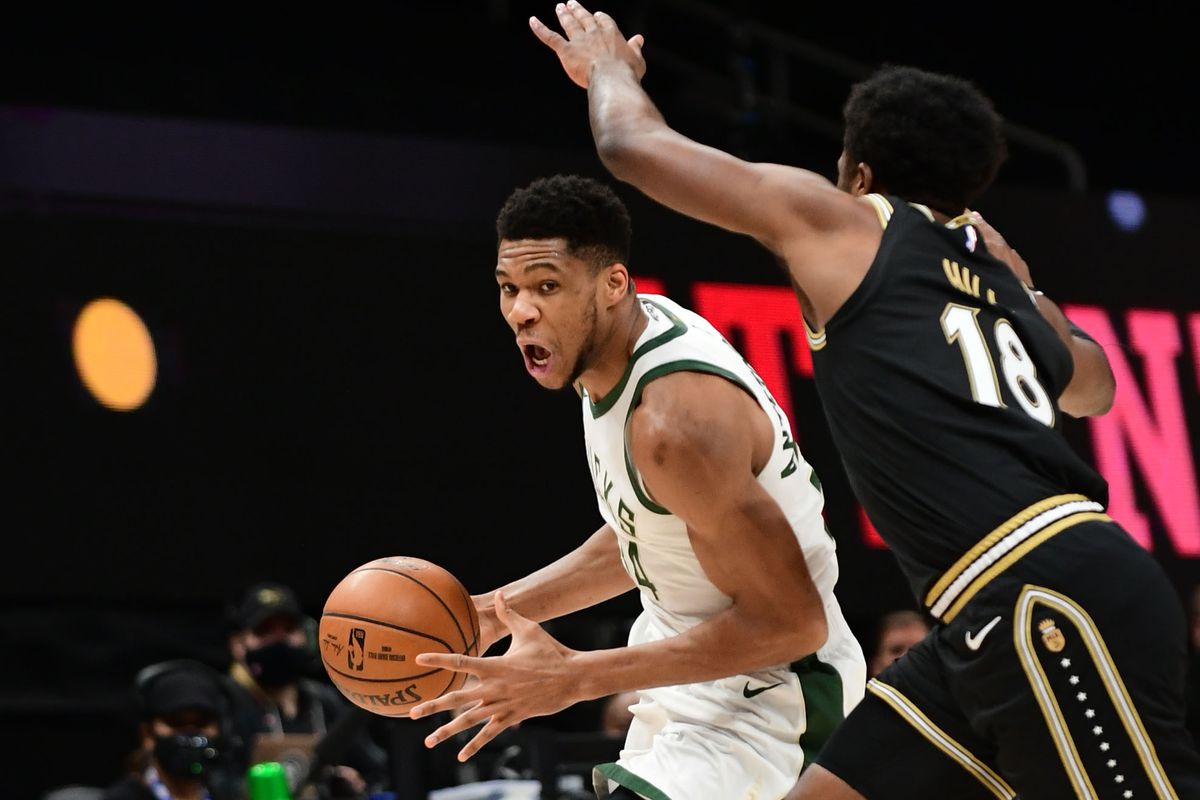 The Ugly: Abysmal Three-Point Defense/Shooting is the Difference Maker

To end the game, the Hawks were able to take advantage of the atrocious three-point defense. However, the defense wasn’t the only problem as the Bucks were unable to execute on three-point opportunities. The Hawks hit 37% of their three-point attempts while Milwaukee was only able to hit 29% of their attempts. That’s right, the Bucks were only able to hit 8 three-point shots. With all of these factors, it was no wonder the Bucks came up short. Late game collapses have become something that is common for Milwaukee. The Bucks will need to snap that trend in order to make a run in the playoffs.

While this game did not go Milwaukee’s way, they still have a chance to make up some ground. With matchups against the Hornets, Rockets, and Bulls, now is a good time to get back in the win column. This next stretch will also be important to be fundamentally sound as the Brooklyn Nets await the Bucks. With some kinks to work out, the Bucks have the day off on Monday and will face off against the Hornets on Tuesday. Bucks fans, buckle up. This next stretch is going to be a true test. 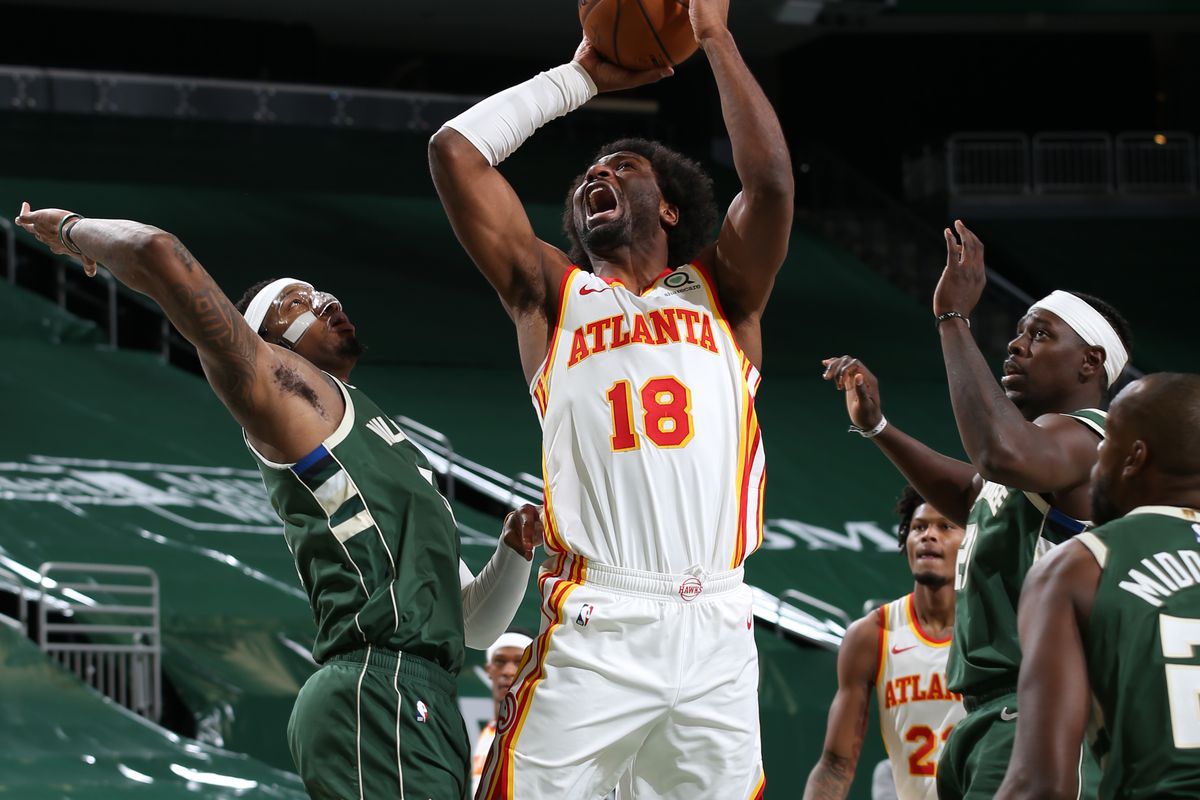