Bucks Head to Miami for Two: Game One Preview To say that the Milwaukee Bucks have gotten off to a slow start this season would be an understatement.  However, it should be noted that they were a Giannis missed free throw away from forcing overtime on Opening Night.  Then they blew out the Warriors in the second-most lopsided Christmas Day win in NBA history.  Their 20-point loss to the Knicks on Sunday night is most likely an anomaly.  The Bucks will look to right their ship in back-to-back games against the Miami Heat. 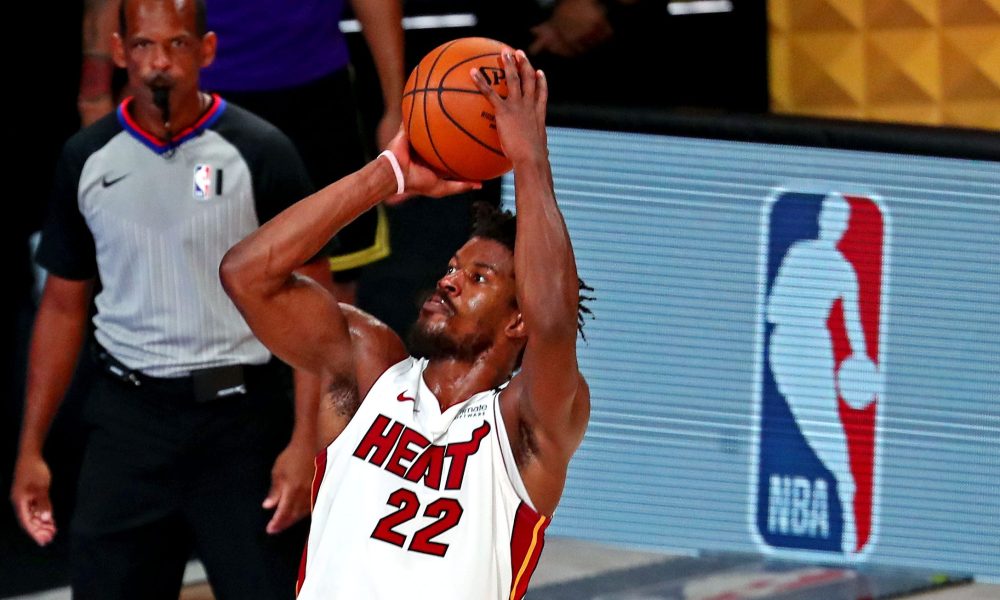 Famously, or infamously in Milwaukee, the Miami Heat knocked the Bucks out of the playoffs last season on their way to the NBA Finals.  The Heat ended up losing to the Los Angeles Lakers.  This season, the Heat are 1-1 after facing struggles of their own.  The Heat lost on Opening Night to the Orlando Magic 113-107.  They won their previous game, a Christmas Day game, against the Pelicans 111-98.  The win continued Coach Spoelstra’s perfect record on Christmas.

The Miami Heat are led in points and rebounds by Bam Adebayo.  He is averaging 21.0 points and 7.5 rebounds in the early goings of the year.  Goran Dragic leads the team with 8.0 assists per game despite coming off the bench.  The Heat have two players listed on their injury report.  Jimmy Butler is day-to-day with an ankle injury.  Gabe Vincent is also day-today with a knee injury.

The Milwaukee Bucks are 1-2 and are looking for some early revenge against the Miami Heat.  The Bucks struggles this early should not be all that surprising.  After all, over 50% of the roster was turned over during the offseason.  With such a short preseason, the team has not had much time to mesh.  Once they do, their early struggles will be forgotten.

Khris was really scoring from anywhere yesterday. That shot is pure. (via @Bucks) pic.twitter.com/2GEeCstwiI