When someone thinks of the Milwaukee Bucks, a few names come to mind first. It’s Giannis Antetokounmpo, Khris Middleton, Jrue Holiday, and maybe Mike Budenholzer. Who knows how long it takes until someone thinks of Bryn Forbes? After his production this season, he should be higher on that list.

Forbes’ Career as a Whole

Forbes established himself as a three-point marksman early on in his career. After starting his career at Cleveland State, he transferred to Michigan State to play his final two seasons. Alongside his high school teammate Denzel Valentine, Forbes shot 48% from deep in his senior season, which ranked 2nd in the entire country.

A turning point in his career came early on in The Association. Forbes was undrafted before being picked up by San Antonio. During a pre-draft workout, Forbes reportedly made 77 out of 100 three pointers. Let that sink in. 77. A true story! Shooting from beyond the arc has always been in his arsenal, which led to his relevancy in the league. 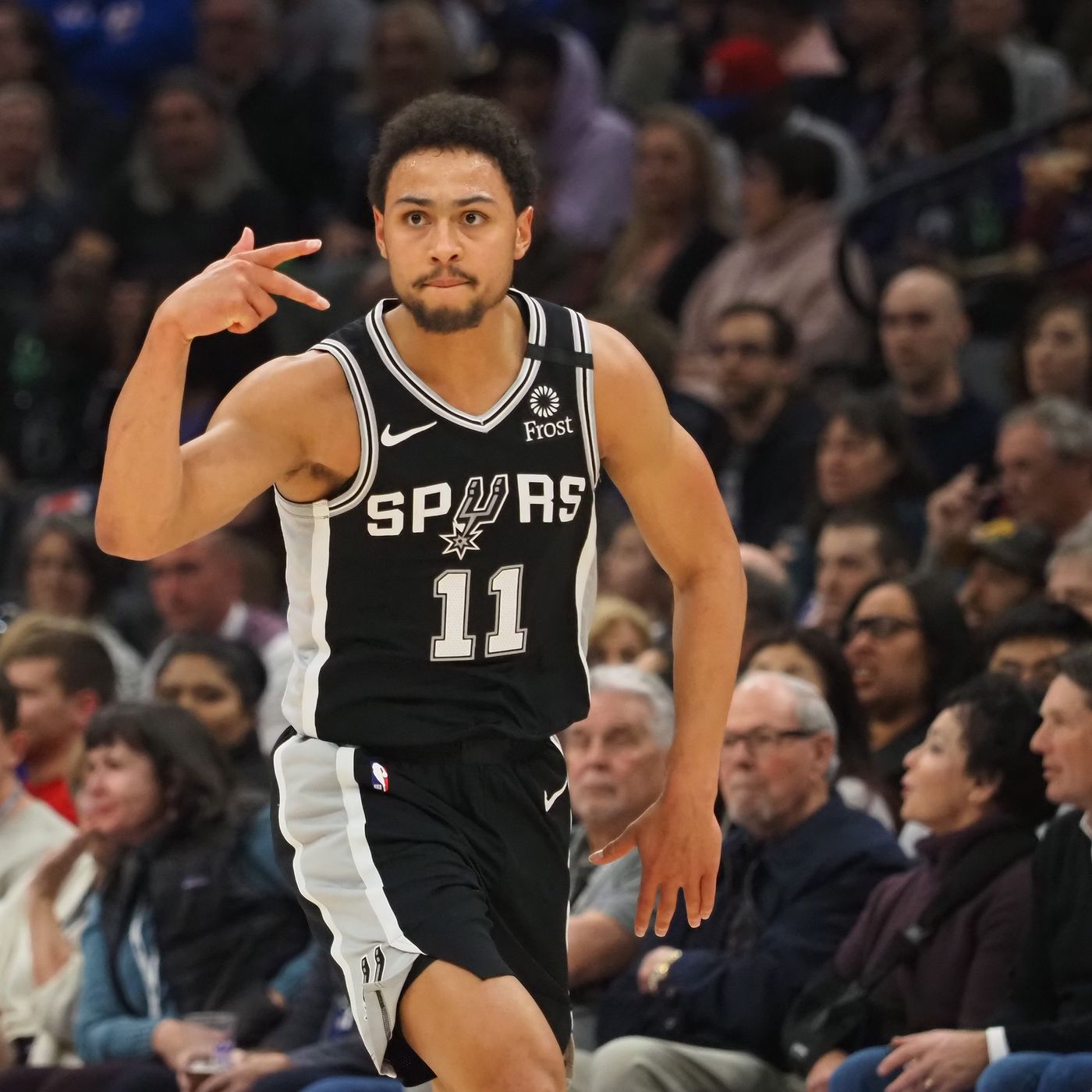 Forbes spent four seasons playing with the Spurs, with his most productive season coming in 2018-19. He started 81 games, averaging a career-high 11.8 points and 89% from the free throw line. His 46% from three point range was also good enough to lead his squad.

Free agency came around last summer, which led Forbes to test the waters in the Eastern Conference and join Milwaukee. The rest, as they say, is history.

Despite only starting 12 games, his fewest since 2017-18, the production has been ultra consistent. During a stretch from February 1st to February 23rd, Forbes scored at least 10 points in 11 out of 13 games. Most notably, Forbes set a career high with 30 points against Houston, while also shooting 6 of 10 from three-point range.

After losing Kyle Korver and George Hill from last season, Forbes has slid in perfectly to a bench shooter role for Coach Budenholzer. His range is extended beyond just the line, which gives the Bucks offense more chances to continue to spread things out. Giannis can operate in a straight line from rim to rim with shooters spread everywhere. Khris Middleton has plenty of room to cook with his mid-range ingredients. This formula has already translated into a 2-0 series lead over Miami. Anyone opposed? I doubt it.

Even if Forbes does not have 22 off the bench like he did in Game 2, his production has to be noticed around the league. Anyone who can get hot against a second unit defense in the playoffs is valuable. Is it a coincidence that his last name is “Forbes,” like the Forbes list? All faces are smiling when the Bucks are winning.