Brian Gutekunst deserves a ton of credit for how this Packer team looks right now as they are off to a solid start. The Packers are 5-1 at the top of the NFC North and have the number one seed of the NFC right now. He took over the Packers as general manager in 2018. In his tenure so far there have been plenty of good results. The roster he has put together has been pretty impressive. Besides 2018, a lost season for the Packers, Gute made a quick turnaround and made this team into contenders.

Draft picks are one of the main things that can make or break a GM. Not all of the picks are going to be perfect, but he needed to hit on some, and he has. In the 2018 class, Gute has had misses like J’Mon Moore who is currently out of the NFL. However, he has had hits with guys like Jaire Alexander.

From that same class, Oren Burks is starting to look more and more like a third-round miss. He is losing playing time to guys like Martin and Barnes. Marques Valdes-Scantling and Equanimeous St. Brown are the same as Burks. They have had flashes, but they need to show more consistency. Josh Jackson had his troubles his first two years with developing into an NFL corner, especially playing in a press man system like Mike Pettine’s. However, this year, stepping up for an injured Kevin King, Jackson is showing he belongs and if he keeps this up Gute might have struck gold on two solid corners from the 2018 draft.

The 2019 draft class is really progressing well. Thanks to Gute acquiring two first-round picks he got Rashaun Gary and Darnell Savage. Savage has been a solid contributor. He has been pretty rough this year but he still has time to improve. Then there’s the diamond in the rough with Elgton Jenkins. He is currently one of the best guards in the game and Gute got criticized because people expected him to take DK Metcalf. Metcalf with Davante Adams would’ve been a dangerous duo for Aaron Rodgers, but protecting the franchise QB is always important. Others like Kingsley Keke, Jace Sternberger, and Ty Summers all have contributed this year and stepped up when starters got injured.

The 2020 draft class is a question mark right now, but seeing Kamal Martin making plays is showing this draft class is off to a great start. The biggest one that will determine Gute’s legacy as a GM is Jordan Love if he is actually the guy to take over after Rodgers. The Jordan Love pick is a different discussion for another time. Also finding hidden gems in Krys Barnes who may be the future at the middle linebacker position is another credit to him.

Free Agency is another thing that will make or break a GM. Packers before Gute became GM were not aggressive in free agency and it killed the team down the road. Gute went all out in the 2019 free agency by signing Preston and Zadarius Smith as well as Adrian Amos. All three helped changed the Packers defense that needed new blood and made them a bonified defense. He also signed Billy Turner who has been up and down but was a good signing that helped solidify the Packers offensive line. 2020 he was kind of strapped for cash because of limited cap space, but still made the most of it by signing Ricky Wagner who has been a stud when called upon. Christian Kirksey has also done some good things for the team before his injury.

Now for the underrated signings. Take a look at Allan Lazard who has become the number two receiver next to Davante Adams. Additionally, Tyler Ervin who helped the Packers turn around their return game. He is also used as a gadget player on offense. The signing of Jimmy Graham was a mistake on Gute and he didn’t hesitate on releasing him after the 2019 season. Gute being aggressive in free agency is something Ted Thompson never did.

Doing What’s best for the Team despite Harsh Criticism 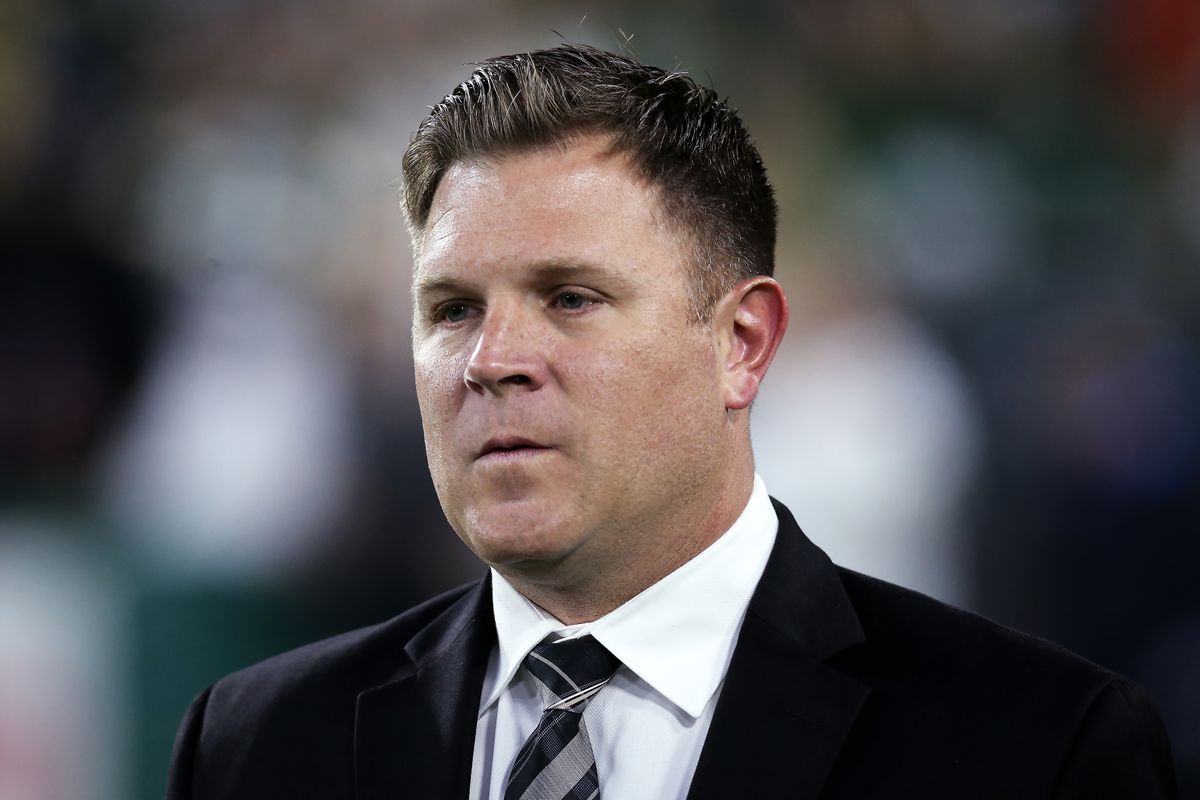 One thing Gute has done is doing what he thinks is best for the team despite getting criticized. For Instance, letting go of fan-favorite players Jordy Nelson, Clay Matthews, and Randal Cobb. The main criticism of Gute is not addressing the wide receiver position in the 2020 draft. Then he is criticized for not going all in and not being aggressive. Gute has been aggressive in attempting to acquire talent but hasn’t always sealed the deal.

He lost Allen Robinson who ended up choosing the Chicago Bears. He also tried getting Sammy Watkins who ended up going to the Kansas City Chiefs. Gute has worked behind the scenes trying to get trades and make things happen and, unfortunately, they haven’t happened. Gute is also careful about making moves especially this year while having a lot of key guys to resign in the offseason. You can also respect him for making sure that the team will be fine in the long run.