The Milwaukee Brewers won their home opener against the St. Louis Cardinals with a final score of 5-1.

After an inconsistent start to the season from both their pitchers and their offense, the Brewers are beginning to get into a groove. Brandon Woodruff gave the Crew five strong innings, and the offense put up five runs on nine hits to secure the win.

Brewers Get to Wainwright Early

One of the biggest keys for Milwaukee’s home opener was to score early against Cardinals ace Adam Wainwright. Over the last decade and a half, Adam Wainwright has been a menace to Brewers hitters. 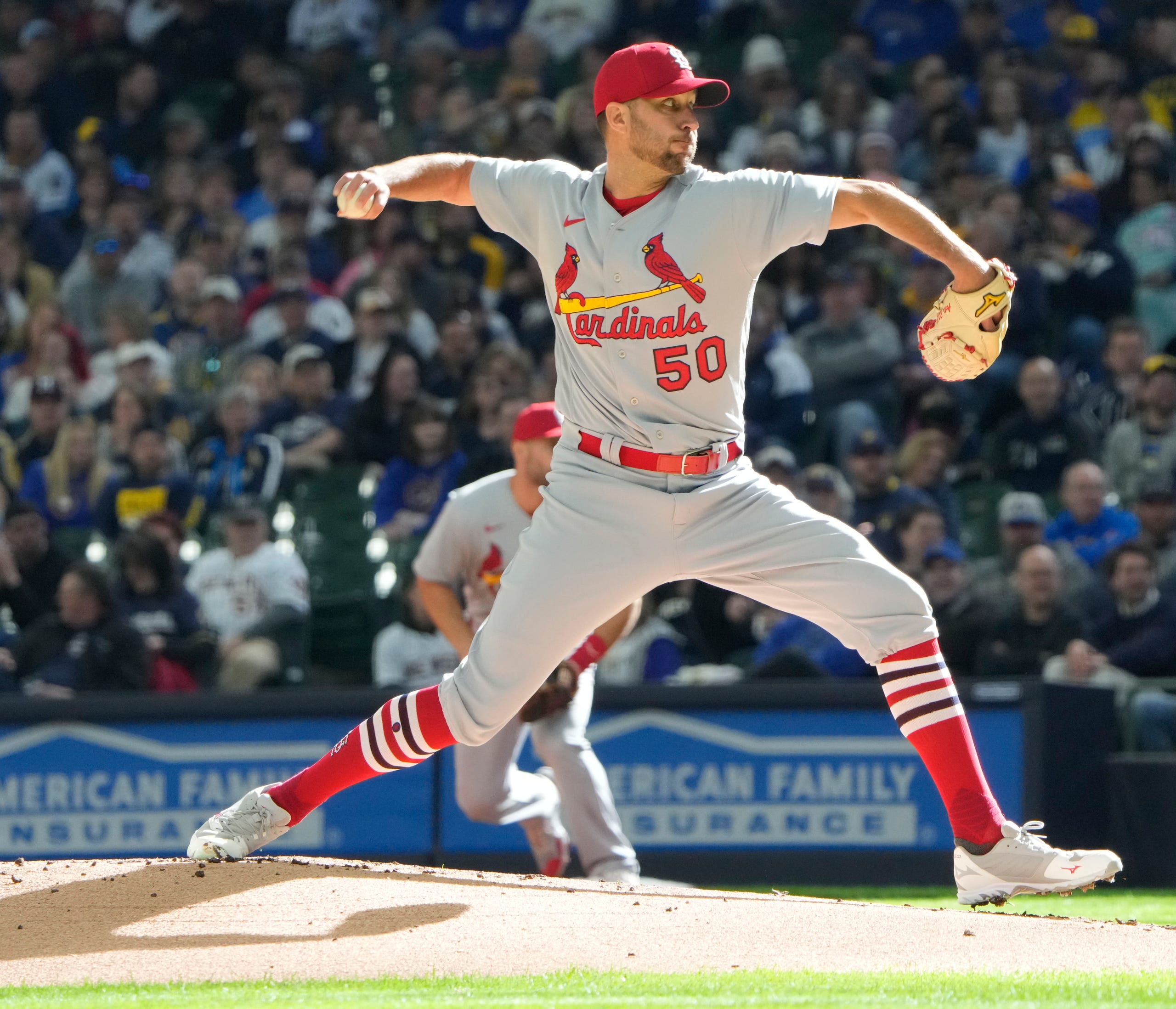 Before today’s game, Adam Wainwright had a record of 20-12 with an ERA of 2.60, 249 strikeouts and 1 save in 49 appearances against the Brewers in his career. Those numbers in a single season could get you a Cy Young award, so it’s not much of a surprise that the Brewers needed to chase him quickly.

In the home opener, the Brewers put up four runs in the first three innings, including one in the first inning. Wainwright was pulled after 4.1 innings, but the damage was already done. His final line for the day was eight hits allowed, four earned runs allowed, and two walks. The only bright spot was that he struck out seven on the day.

In his first appearance on the season, Brandon Woodruff got lit up for seven runs on six hits. He clearly didn’t let that performance carry over into tonight’s start. Woodruff held the Cardinals to no runs on three hits in five innings pitched. Cardinals hitters ran up the pitch count by fouling off 22 pitches; 14 of them came with two strikes.

In addition to Woodruff’s stats looking a lot nicer than his first start, the movement of his pitches looked a lot better as well. In his first appearance, he left multiple breaking balls hanging over the center of the plate. This resulted in the Cubs cashing in early with some big hits. In today’s home opener, Woodruff was able to dial in a lot quicker and get more control on his pitches.

The Brewers have three games remaining in their first home series of the season. After taking the first game against St. Louis, the Brewers hope to keep up their momentum tomorrow.

On Friday, Milwaukee will start Freddy Peralta against Miles Mikolas. Next for the Brewers is Adrian Houser against Steven Matz for St. Louis on Saturday. The series will then conclude with Aaron Ashby versus Dakota Hudson on Sunday.

Overall, the Brewers will be looking to maintain their momentum and stay above .500 for the foreseeable future.