We’ve all been waiting for this to happen. But we didn’t think it would be exciting news like this!

The Milwaukee Brewers announced Tuesday that a group of outfielders and top prospects in Garrett Mitchell, Joey Wiemer, and Sal Frelick were all Nashville bound.

The rumors started to fly around Sunday after someone had reportedly talked to the trio and heard they were heading to the Sounds. However, it wasn’t made official by the Nashville Sounds until Tuesday morning.

Sounds fans! Can we give a warm Nashville welcome to @SalFrelick, @GarretMitchell5 and @JWiems17? The trio has been promoted from @BiloxiShuckers to #HitCity! Additionally, @RuizEsteury is joining the Sounds after being acquired via trade yesterday. pic.twitter.com/ayzo3A0j54

This group of outfielders have definitely paved their way in the Brewers organization. I don’t think there’s a negative thing you could say about any of these prospects.

Mitchell also spent time with the Wisconsin Timber Rattlers where he appeared in 28 games, batting .359 with an OPS of 1.124, five homers and 20 batted in. Before he departed for Biloxi, he was named the High A Central player of the week.

Off the batter’s eye! 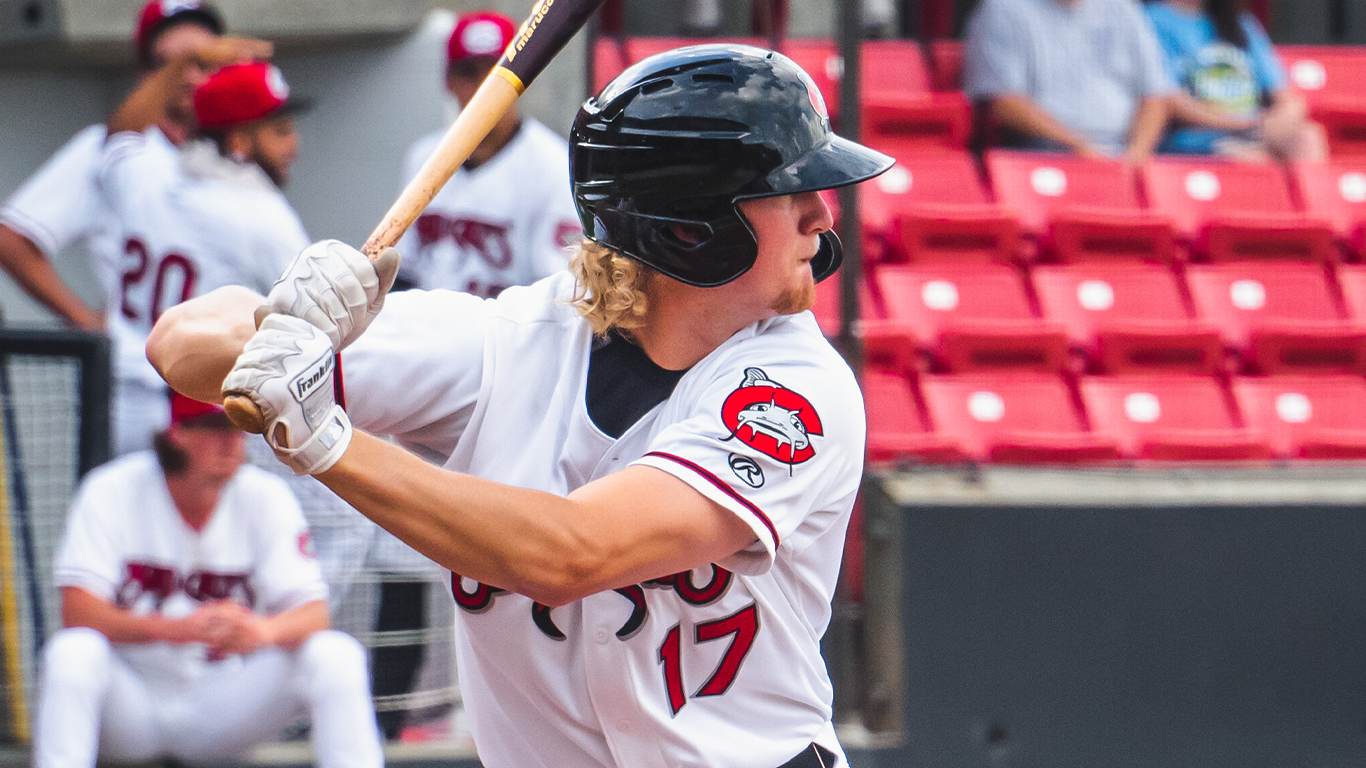 Ranked third among the Brewers’ prospect list and 62 overall in MLB, Joey Wiemer definitely has people talking. In 2021, he went between Single-A and High-A ball where he slashed .296/.403/.556 , 27 total homers, and 77 driven in. Entering the 2021 season, Wiemer wasn’t even considered a top 30 prospect within the Brewers organization. However, he vaulted his way to the top, even earning Minor League Player of the Year. 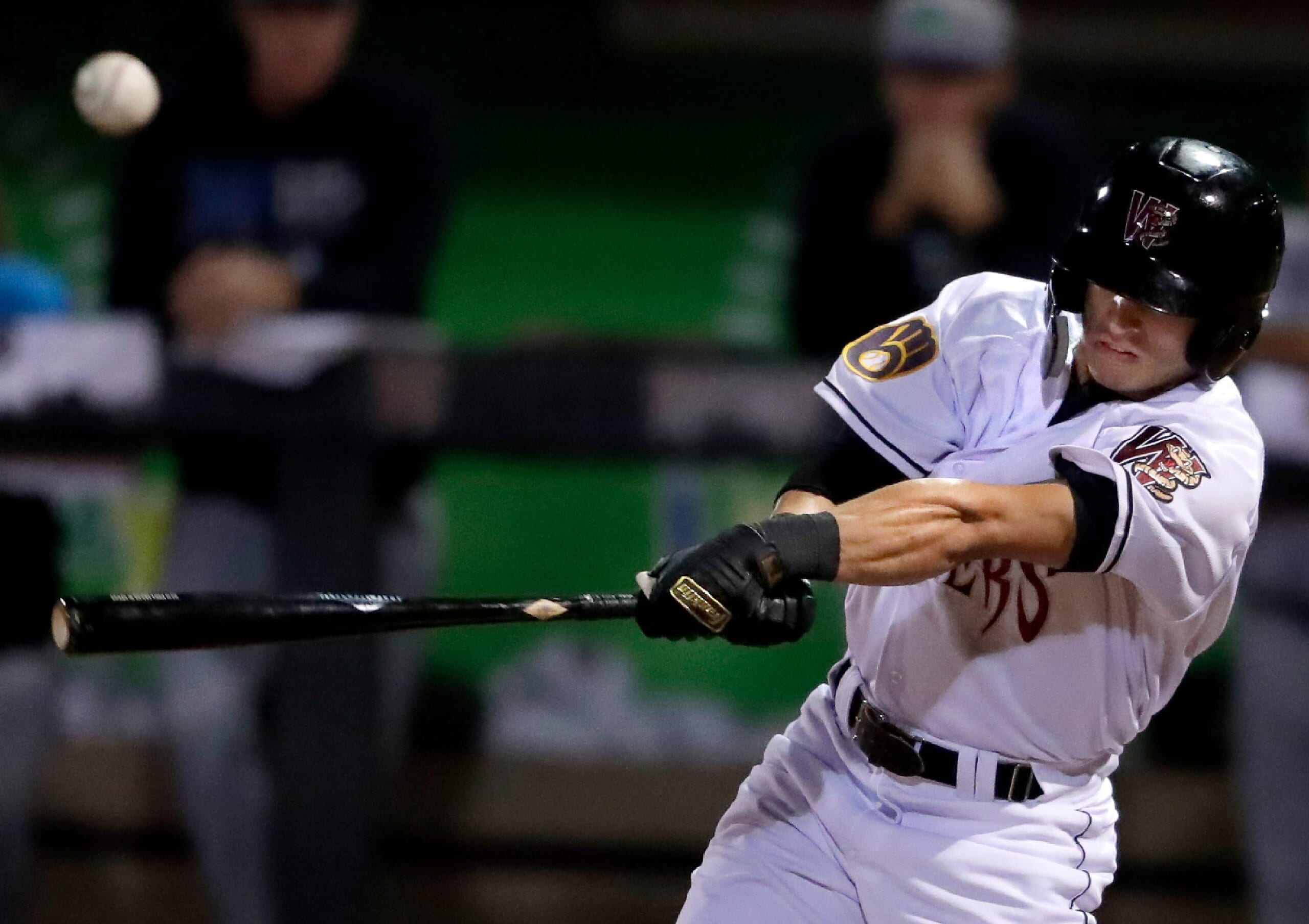 A first-round selection in 2021, 22-year-old Sal Frelick is working his way up the minor league ladder. After just one year being selected out of Boston College, he’s already making his way to Triple-A Nashville. He began his 2022 season with High-A Wisconsin where he carried an OPS of .847 but was quickly promoted to Biloxi after just 21 games.

The @Brewers #2 prospects delivers a single to give Biloxi a 10-9 win! #ShuckYEAH pic.twitter.com/XYGMpYP7dF

Having these three plus recently acquired Ruiz Esteury from the Padres’ system is going to be huge for Nashville. The Sounds are already a pretty successful Triple-A team, but these four additions just put the cherry on top of a beautiful cake. Welcome to Hit City, prospects!