The Brewers have made their first free agent acquisition of the 2020-2021 offseason by signing free agent catcher Luke Maile.  The five-year veteran joins Manny Pina, Jacob Nottingham, and Omar Narrvaez as the Brewers catchers.

Who Is Luke Maile? 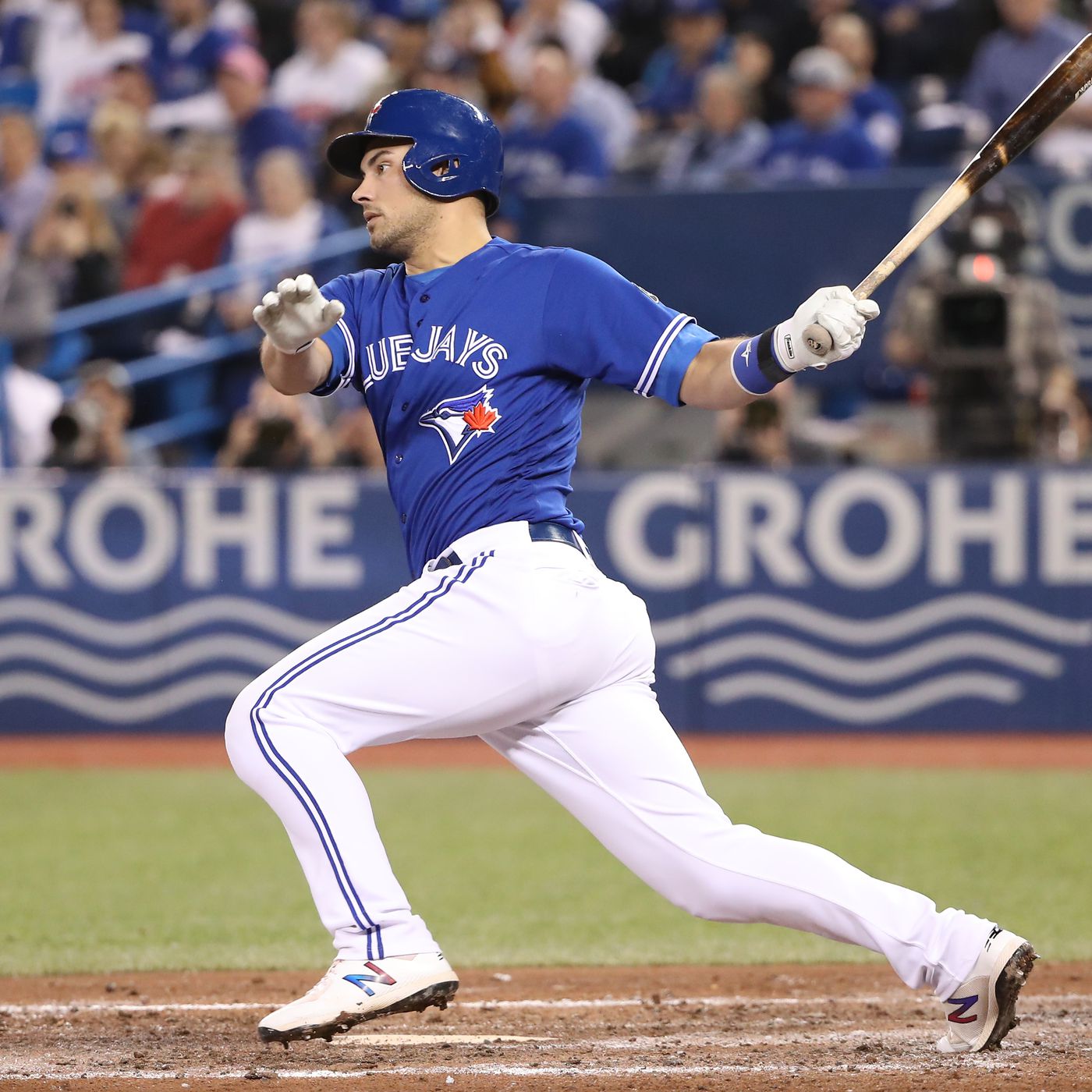 Luke Maile is a five-year MLB veteran catcher.  He has spent his career as a backup catcher for the Tampa Bay Rays and Toronto Blue Jays.  All told, he has played in over 200 games as a catcher, but has also made four appearances at first base.

Maile was first drafted by the Boston Red Sox in the 43rd round of the 2009 MLB Draft.  However, he did not sign and was later drafted in the eighth round of the 2012 MLB Draft by the Tampa Bay Rays.  Maile played two season with the Rays, hitting a combined .214/.234/.338 with three home runs and 17 RBI.

In December of 2019, Maile was granted free agency and was signed by the Pittsburgh Pirates.  The Pirates had planned to use him has their third catcher in 2020.  However, he injured his right index finger during camp.  The injury required surgery and he missed the entire 2020 season.

In addition to playing catcher and first base, Luke Maile made two appearances as a pitcher in 2019.  He appeared in two games, both of which he finished.  In two innings, he has allowed zero runs on one hit, hit a batter, and struck out three.