Brewers: Ryan Braun Should Not Be the Next Hitting Coach In his end of season press conference, President of Baseball Operations, David Stearns, declined to commit to the entire Brewers coaching staff returning next season. Several days later, the Milwaukee Brewers announced that Andy Haines would not return as the team’s hitting coach. For many fans, this was welcomed news. There have been entire social media accounts dedicated to the firing of Andy Haines since last season. Immediately following the announcement, many fans already knew who they wanted to take Haines’ place: Ryan Braun.

Ryan Braun As a Hitter 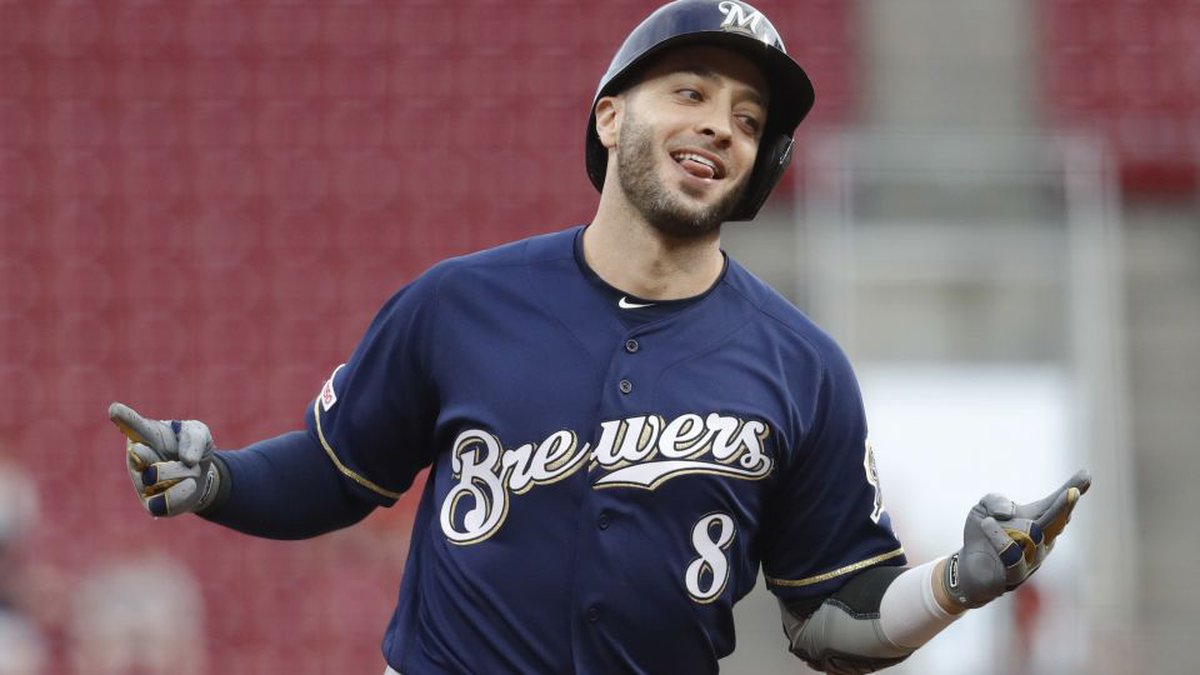 It is no secret that Ryan Braun is one of the best hitters in the history of Milwaukee Brewers. Braun finished his career with a .296/.358/.532 slash line, 352 home runs, and 1,154 RBI. He also was the 2007 NL Rookie of the Year and 2011 NL MVP. Additionally, Braun made six All-Star teams and won five Silver Slugger Awards. The Silver Slugger is awarded to the best hitter at his position in each league. Ryan Braun also led the NL in hits in 2009 (203), home runs and runs in 2012 (41 and 108, respectively), and slugging percentage and OPS on two separate occasions each.

In short, Ryan Braun could HIT. Does that, however, mean that he should be the next hitting coach of the Milwaukee Brewers? 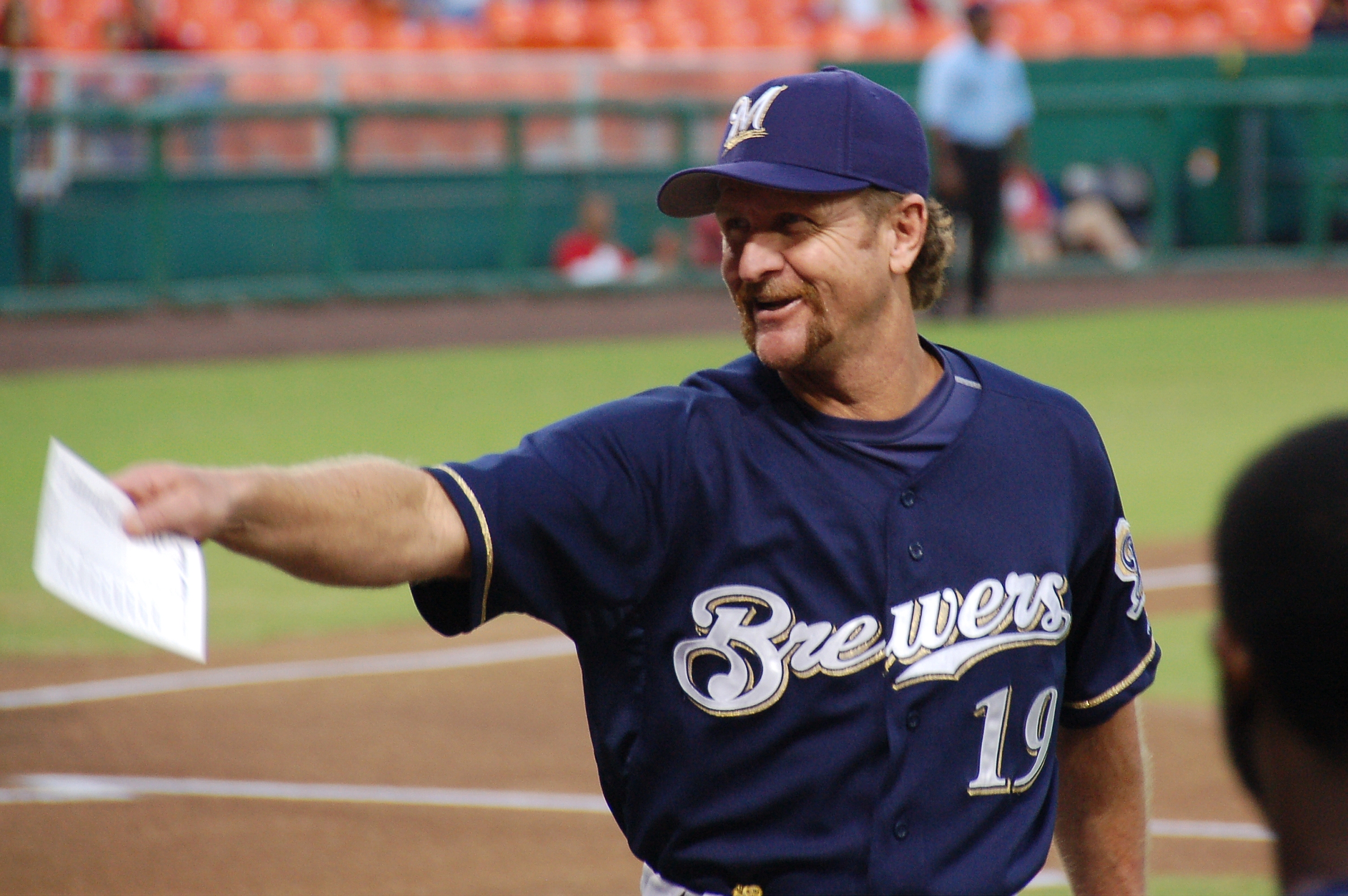 As great of a hitter as Ryan Braun was, he is not the greatest in Brewers’ history. Robin Yount holds that title in the minds of many, and Paul Molitor might have been even better. Robin Yount, famously, was the Brewers’ bench coach for a single season in 2006. Prior to that, he was the first base coach of the Arizona Diamondbacks from 2002-2004. Yount never held a position as a hitting coach. 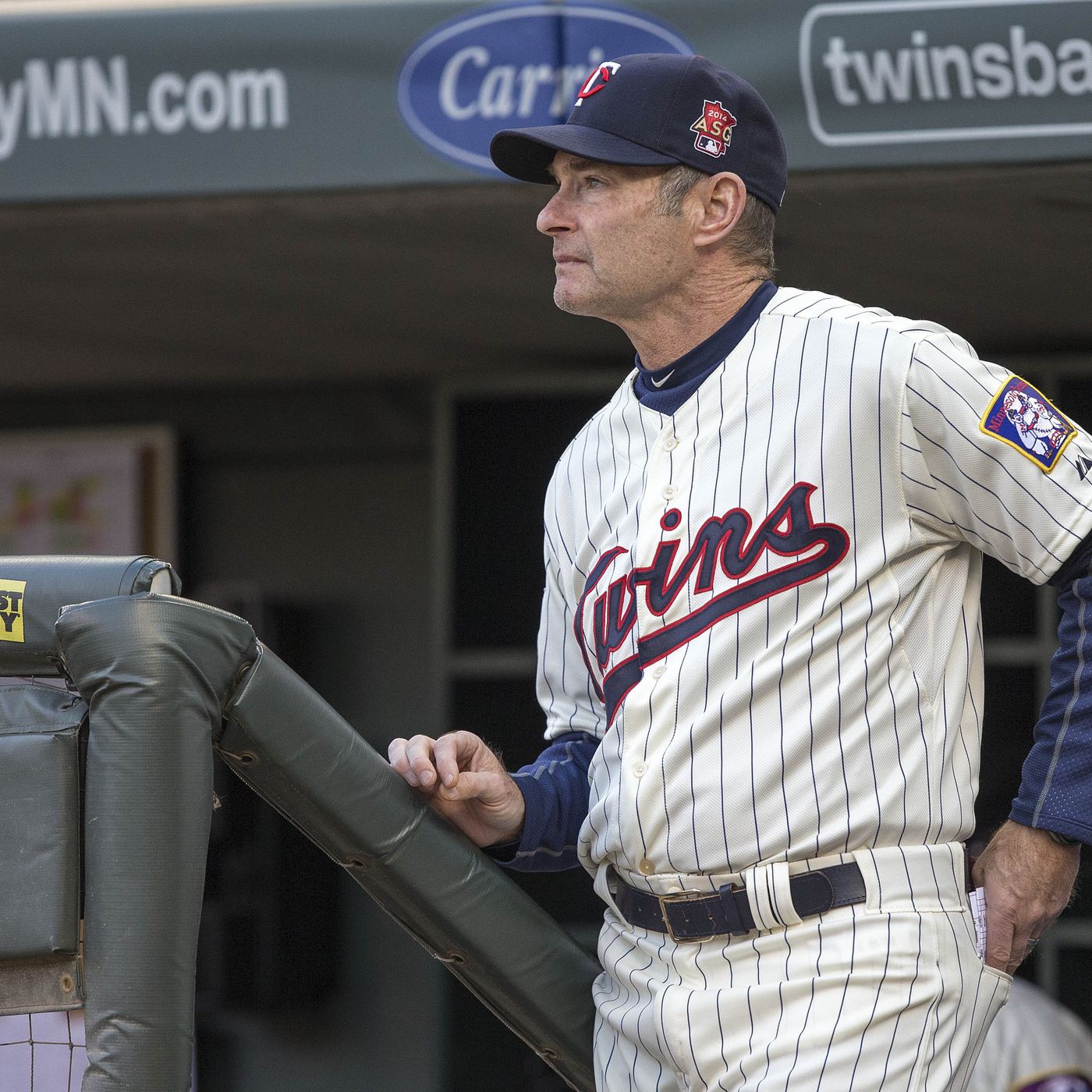 Paul Molitor, of course, is best remembered as a coach for being the manager of the Minnesota Twins from 2015-2018. Prior to his stint working for his home state team, Molitor was the hitting coach for the Seattle Mariners in 2004, and was a bench coach for the Twins before that. In his lone season as a hitting coach, the Mariners hit .270, sixth in the American League (Ichiro hit .372 that year).

Should Ryan Braun Be the Next Hitting Coach? 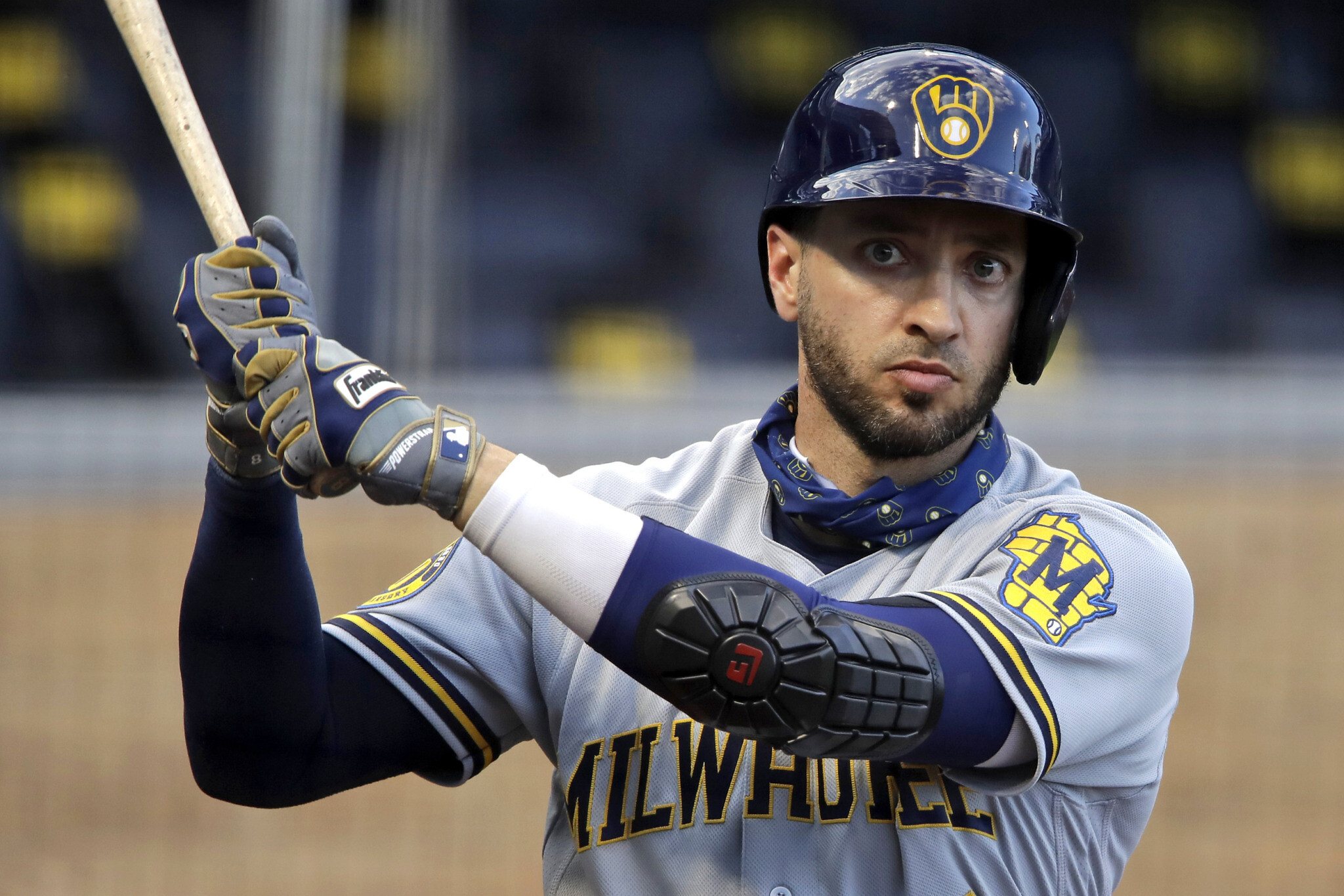 While Ryan Braun had a good career as a hitter, it would be foolish to assume that he can be an effective hitting coach at this point in time. Perhaps, he could be; however, that is what the interview process is for, and a decision for Craig Counsell, Matt Arnold, and David Stearns to make.

Is Ryan Braun still popular in Milwaukee? Absolutely. Will Ryan Braun continue to be around the team? He said he would. However, at this point in time, wanting him as a hitting coach is not really sensible. For a short list of qualified candidates, click here.