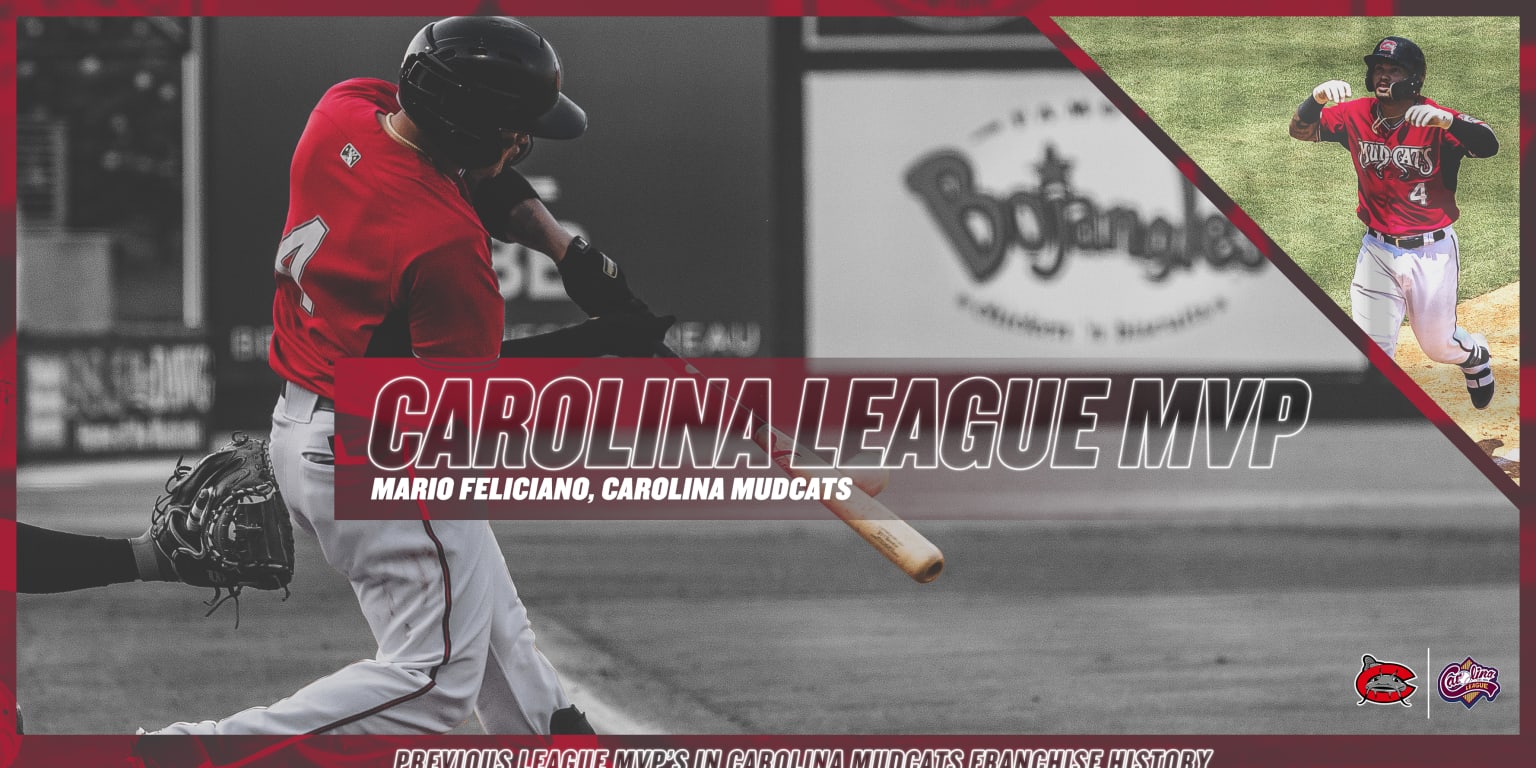 Mario Feliciano was listed sixth on Keith Law’s list of top Brewers’ prospects.  However, the Brewers themselves rank him as their fourth best prospect.  Indeed, Feliciano has a great deal of upside to warrant these high rankings.

The Brewers selected Feliciano in the second round of the 2016 draft.  While his time in the minors has been marred by injuries, he has continued to impress when healthy.  In 2019, Feliciano played a full healthy season.  That season, spent with the Carolina Mudcats, he hit .270/.323/.473 with 19 home runs and 81 RBI.  He led the league in both home runs and RBI.

However, also in 2019, Feliciano struck out 143 times in 119 games.  He projects to be an all-or-nothing hitter who will put up big offensive numbers while striking out a lot.

While it is his power potential that makes him attractive to scouts, his defense is also projecting to be above average.  His framing and receiving have improved in each season, though he does tend to lose focus from pitch to pitch.  However, he has an above average arm and foot work.  The Brewers expect Feliciano to stick behind the plate and do not have any plans of having him switch positions.

According to the Brewers’ website, Feliciano is expected to make it to the Majors this season.  However, the Brewers have a lot of depth at the position.  It is hard to see how he could break through this year barring injuries to multiple catchers.  He could potentially make the club, though, in 2022.

For More Thoughts on Mario Feliciano