*Note: These prospects are ranked based off of Keith Law’s rankings in his recent article for The Athletic 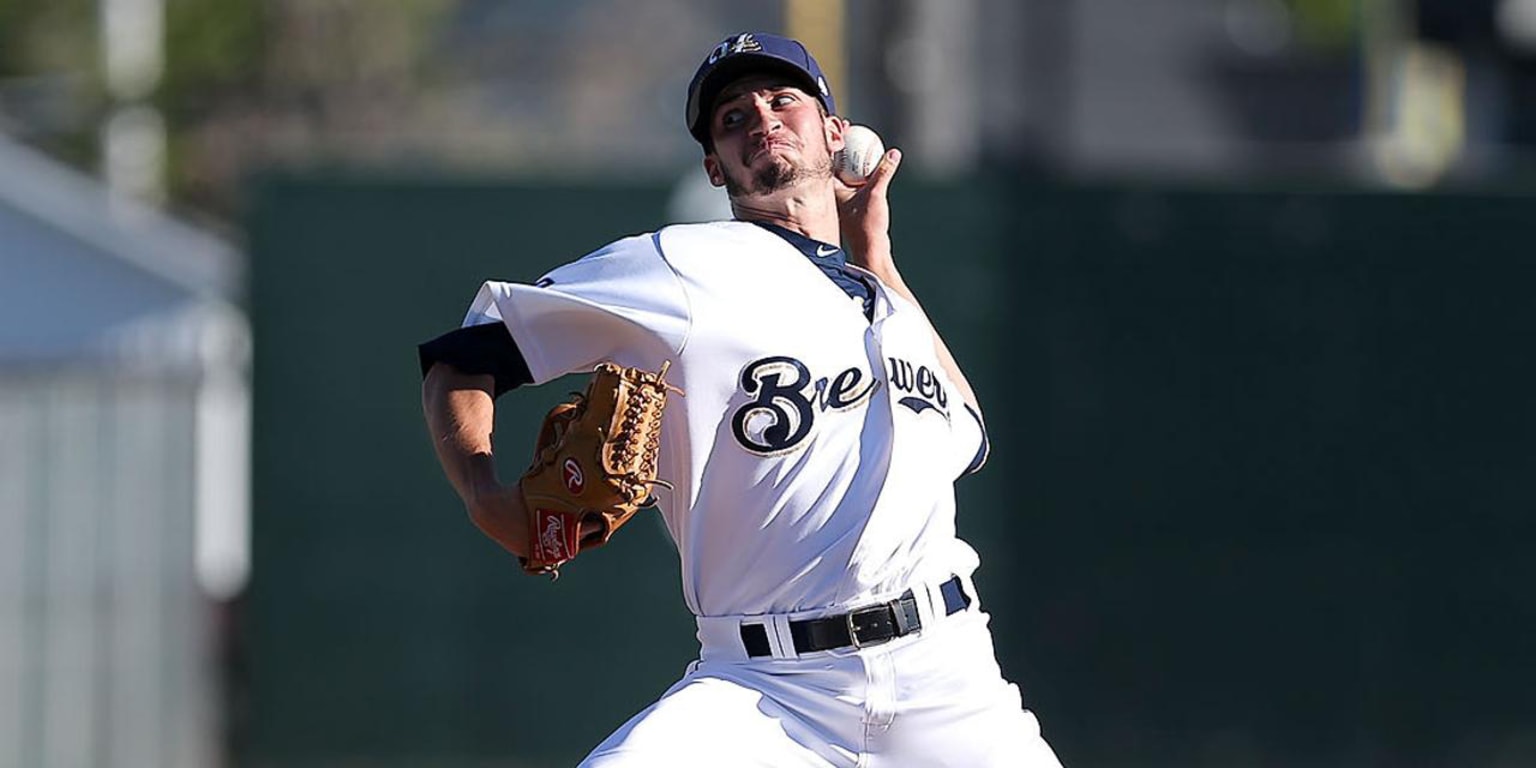 Aaron Ashby is a young left-handed pitcher in the lower levels of the Brewers’ farm system.  Ashby boasts an ever-improving fastball and multiple breaking pitches that all miss a lot of bats.  In two minor league seasons, Ashby has a 7-13 record with a 3.53 ERA and 1.29 WHIP.  Additionally, in 37 games (33 starts), he has only given up nine home runs and has struck out 201 batters.

Ashby’s weakness, though, is his control.  He routinely racks up high pitch counts and has a 2.61 strikeout to walk ratio.  In other words, he also walks too many batters.  He does, though, show great promise, especially as a left-handed pitcher.  Scouts predict that he will be either and “five and dive” pitcher or middle reliever.  A “five and dive” starter is a pitcher who rarely pitches more than five innings before needing relief (a la Brett Anderson).

Despite the development that still needs to happen, the Brewers and scouts believe it will happen quickly.  In fact, many have him as a possible call-up candidate THIS season.

For More Thoughts on Aaron Ashby