Obscure Record: Most Consecutive Games with a Home Run by a Brewers Catcher 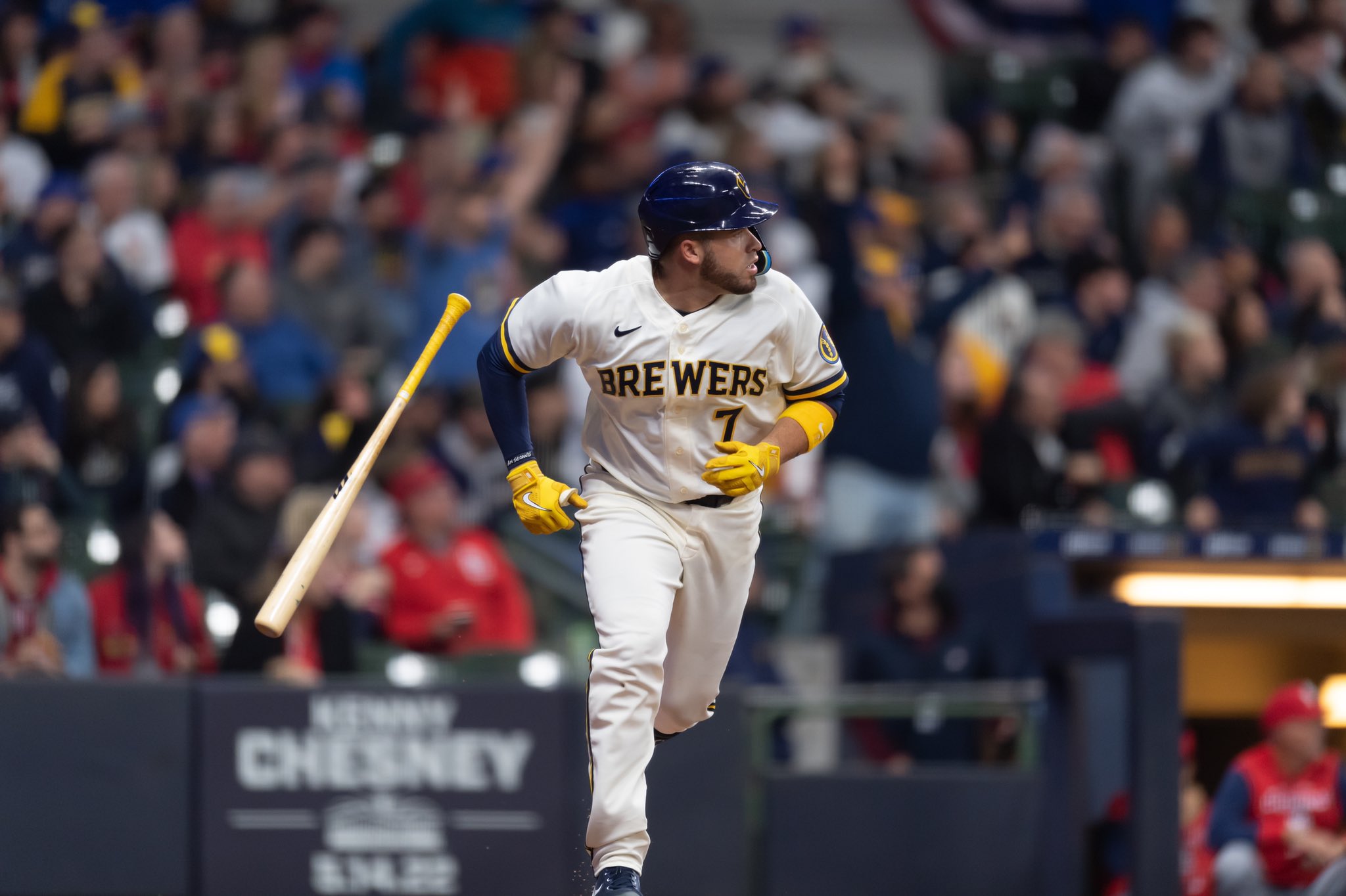 Victor Caratini does not catch every day. That job belongs to Omar Narvaez. However, in just 21 games, Caratini has already hit home runs more frequently than in any season of his career. So far this season, he is hitting .230/.324/.443 with four home runs and 10 RBI. While none of these numbers jump off of the stat sheet, the run that Caratini has been on at the plate does.

Victor Caratini's three-game streak with a home run is the longest for the Brewers since Keston Hiura in 2020 and ties the longest HR reign by a Milwaukee catcher. #ThisIsMyCrew

As Bally Sports’ research points out, Victor Caratini has hit a three home run in the last three games in which he has played. This is the longest streak for the Brewers since 2020 when Keston Hiura hit three home runs in three straight games. That seems strange given how poorly Hiura played in 2020, but it is true. The last time a Brewers catcher hit three home runs in a game was in 2019 when Yasmani Grandal achieved the feat.