The Milwaukee Brewers have been fortunate to see many great players don their uniform. So far in this series, I have highlight the best players to wear numbers one through five, six through ten, and 11-15. Throughout this process, there have been quite a few hard decisions to make between players. Today’s task, though, was quite easy, as some absolute Milwaukee legends have donned numbers 16-20 (with the exception of 18, but we’ll get to that). After the 1980 season, Lezcano was traded to the St. Louis Cardinals along with David Green, Dave LaPoint, and Larry Sorensen. In return, the Brewers received Ted Simmons, Pete Vuckovich, and Rollie Fingers.

Sixto Lezcano was one of the first players honored with a spot on the Milwaukee Brewers Wall of Honor. 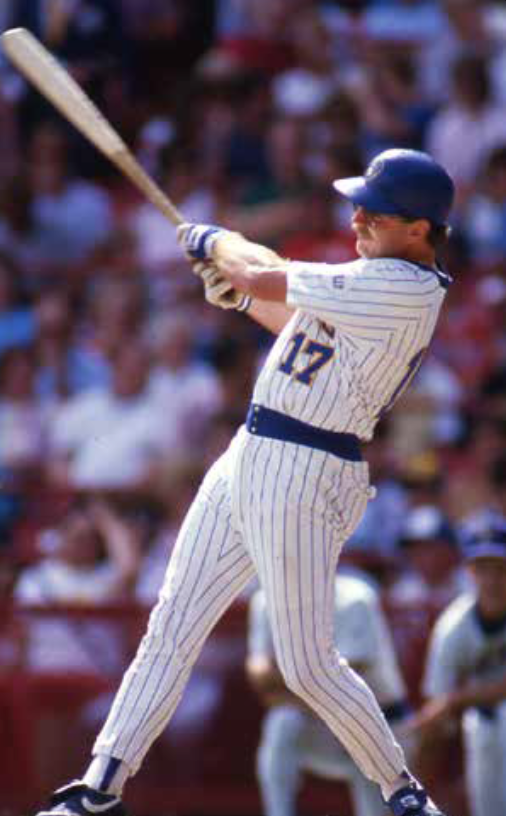 While Gantner never made an All-Star team or won any major awards, he was as consistent a player as any team could ask for, especially over a near two-decade span. For that reason, Gantner’s number 17 is unofficially retired by the club. So far, the only players with their numbers officially retired are members of the Baseball Hall of Fame. Makes you wonder if the Brewers will ever retire Ryan Braun’s number.

I am seriously hopeful that I can put Keston Hiura here sooner rather than later. As of now, Hiura is tearing up Spring Training 2022 and appears to finally be back on track. However, he has yet to earn the title of greatest Brewers player to wear number 18. As it turns out, not many have. In fact, so many have worn it and been disappointing that I was forced to go with Khris Davis, who was not bad at all, but was better with Oakland.

After the the 2015 season, Khris Davis was traded to the Oakland Athletics for Bubba Derby and Jacob Nottingham. (Nottingham just had a rule named after him in the new CBA, by the way.) Davis is currently a free agent after spending 2021 with the Athletics and Texas Rangers.

Honorable Mention: Jason Kendall, Mike Moustakas (for half a season), not Eric Sogard 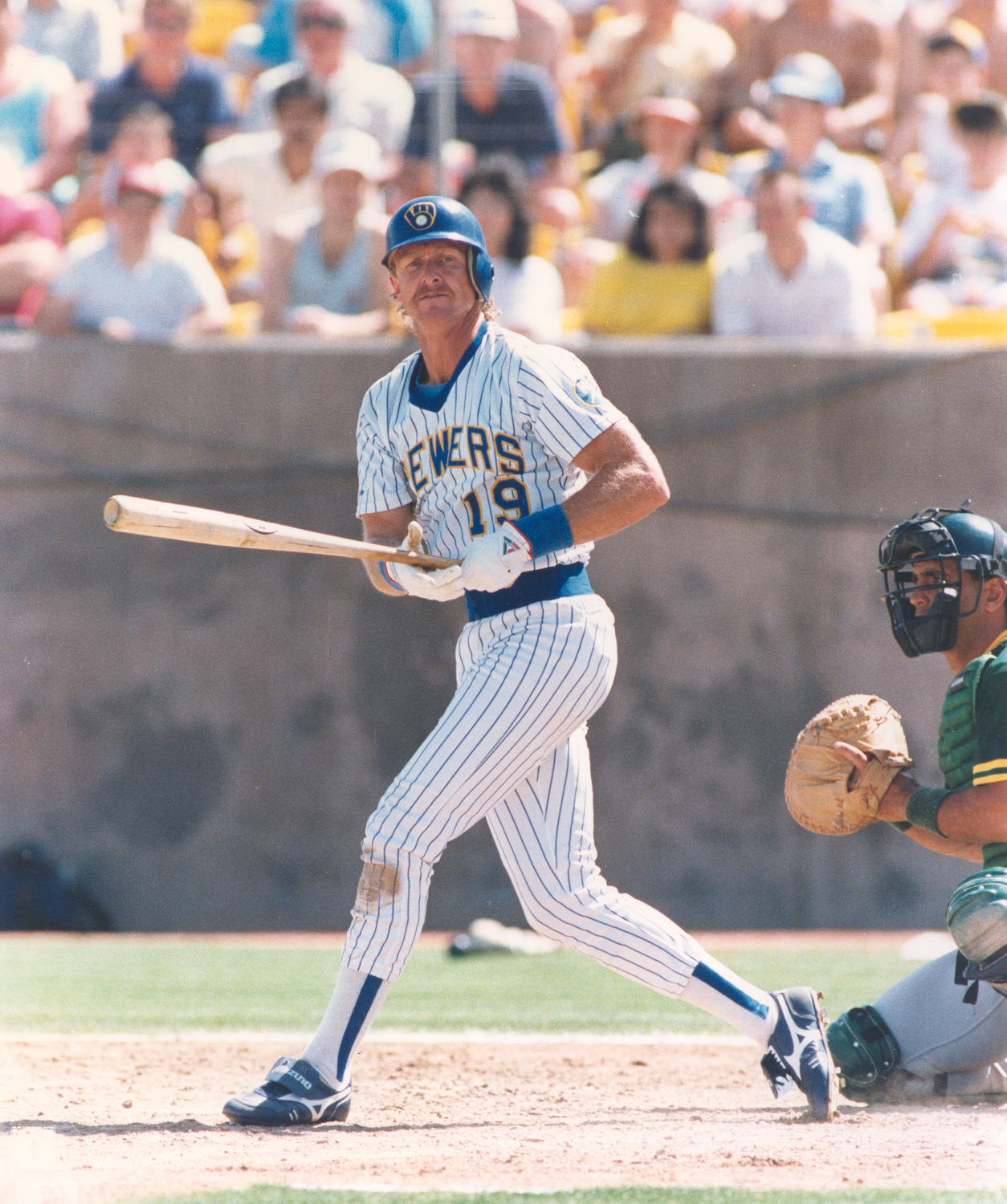 This, of course, is the easiest decision for our list. No one can think about the Milwaukee Brewers without thinking of Robin Yount, the greatest player to put on a Brewers uniform, period. In 20 seasons with the Crew, Yount hit .285/.342/.430 with 3,142 hits, 251 home runs, and 1,406 RBI. He is still the team’s all-time leader in hits, WAR, games played, runs, doubles, triples, total bases, walks, and sacrifice flies.

Of course, Robin Yount is one of the few players in Major League history to win a MVP Award at two different positions. In 1982, Yount won his first MVP while hitting .331/.379/.578 with 29 home runs and 114 RBI. He also hit a league-leading 46 doubles, which are part of his league-leading 210 hits. He also won the Gold Glove and Silver Slugger at short stop that season.

Honorable Mention: Are you kidding me? 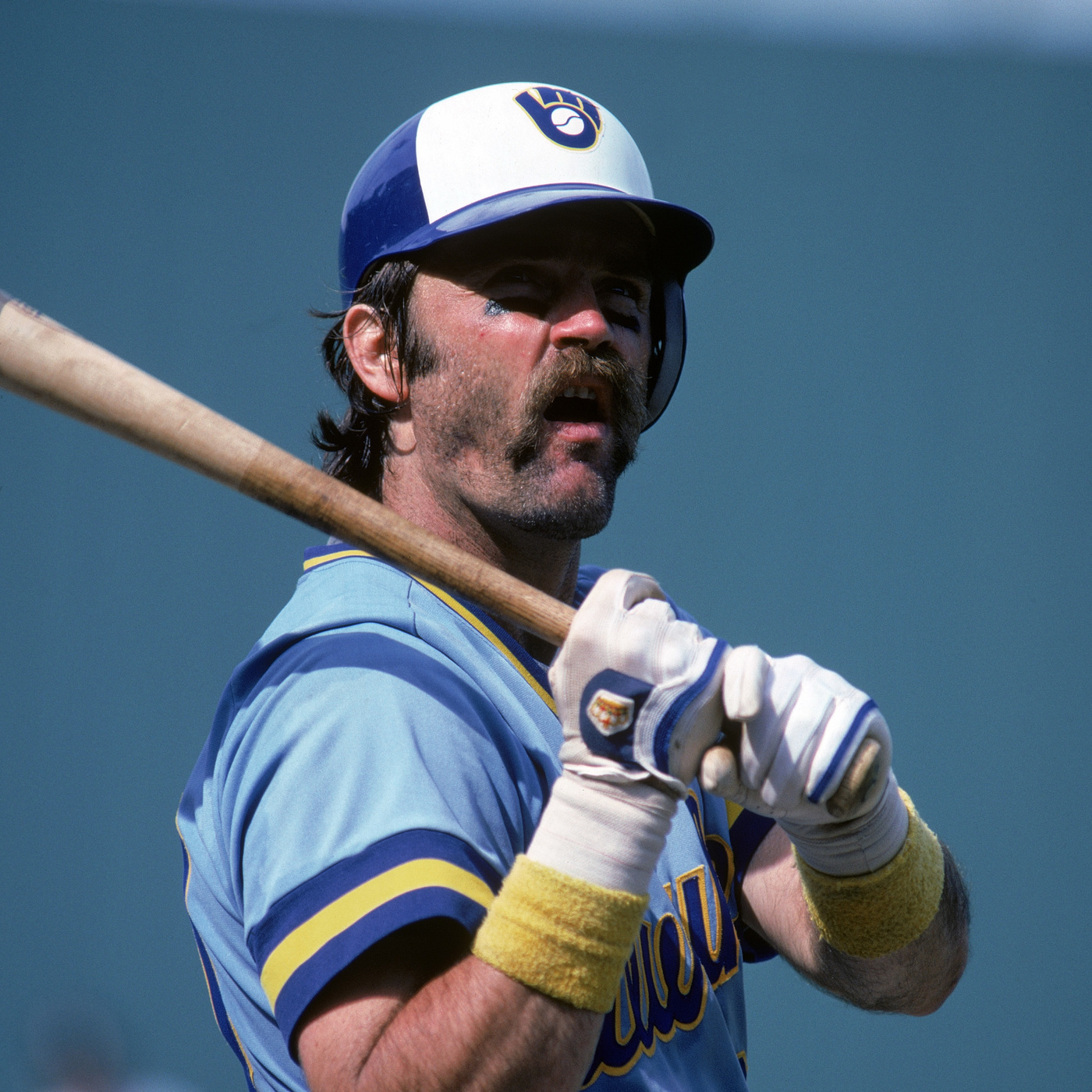 Jonathan Lucroy and Jeremy Burnitz were excellent candidates for the greatest Brewers player to wear number 20. However, there was no other player who embodied Milwaukee sports quite like Gorman Thomas, especially in the era in which he played.