The 2022 trade deadline will not be one that Milwaukee Brewers fans will soon forget. To be sure, this is not a positive thing either. The Brewers traded away the best relief pitcher in their history for Taylor Rogers, Dinelson Lamet, and two prospects. Lamet was designated for assignment soon afterward. Milwaukee then traded for Matt Bush and Trevor Rosenthal in separate deals. Missing from the line of transactions is one that Brewers fans were wishing desperately for: a bat to improve the offense. However, since the All-Star break, the Brewers’ stats prove that Stearns was right in his approach. The Brewers did not need a bat. They needed middle relief. 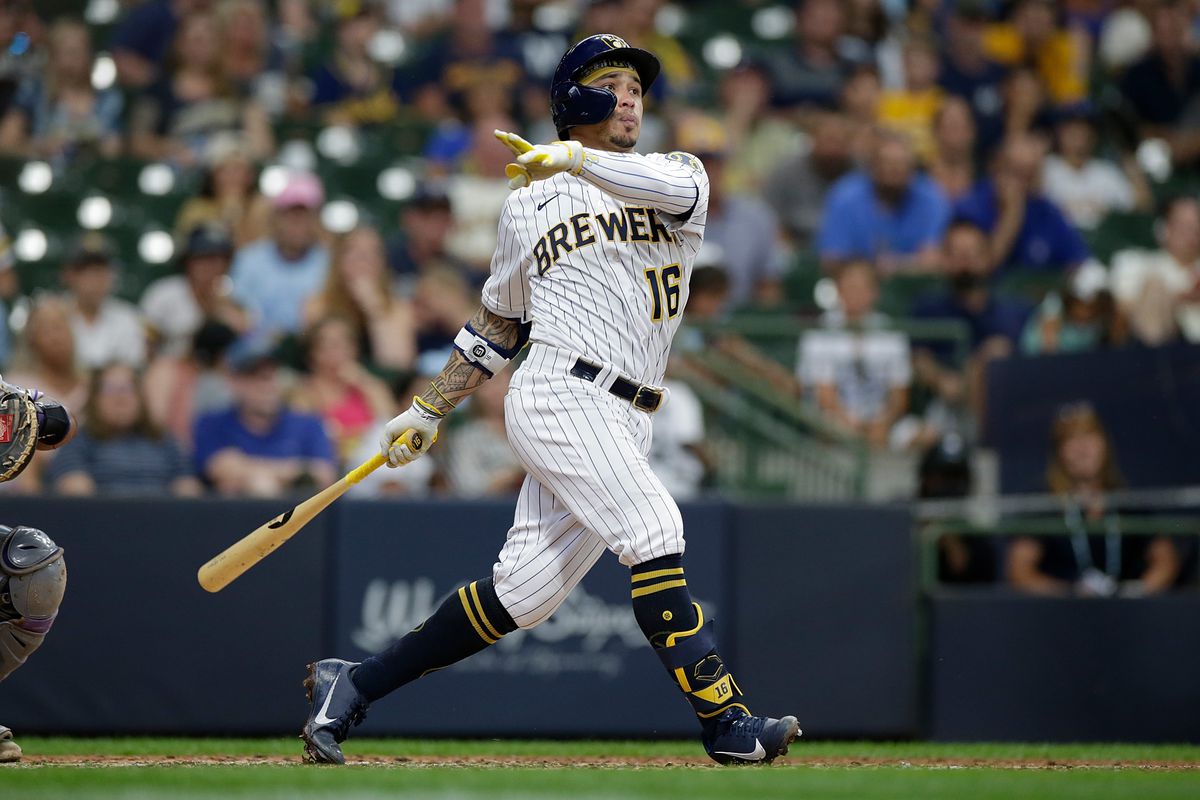 The Brewers lead the league in OBP, SLG, and OPS since the All-Star Break.#ThisIsMyCrew pic.twitter.com/Qvcnf30Gmv

As seen in the Tweet above by Inside Edge MLB, the Brewers’ offense is actually outperforming powerhouse teams’ stats such as the Los Angeles Dodgers, New York Yankees, and New York Mets. Key players who have heated up since the break include:

Unfortunately, as the offense has heated up, the bullpen continued to struggle even with its recent additions. 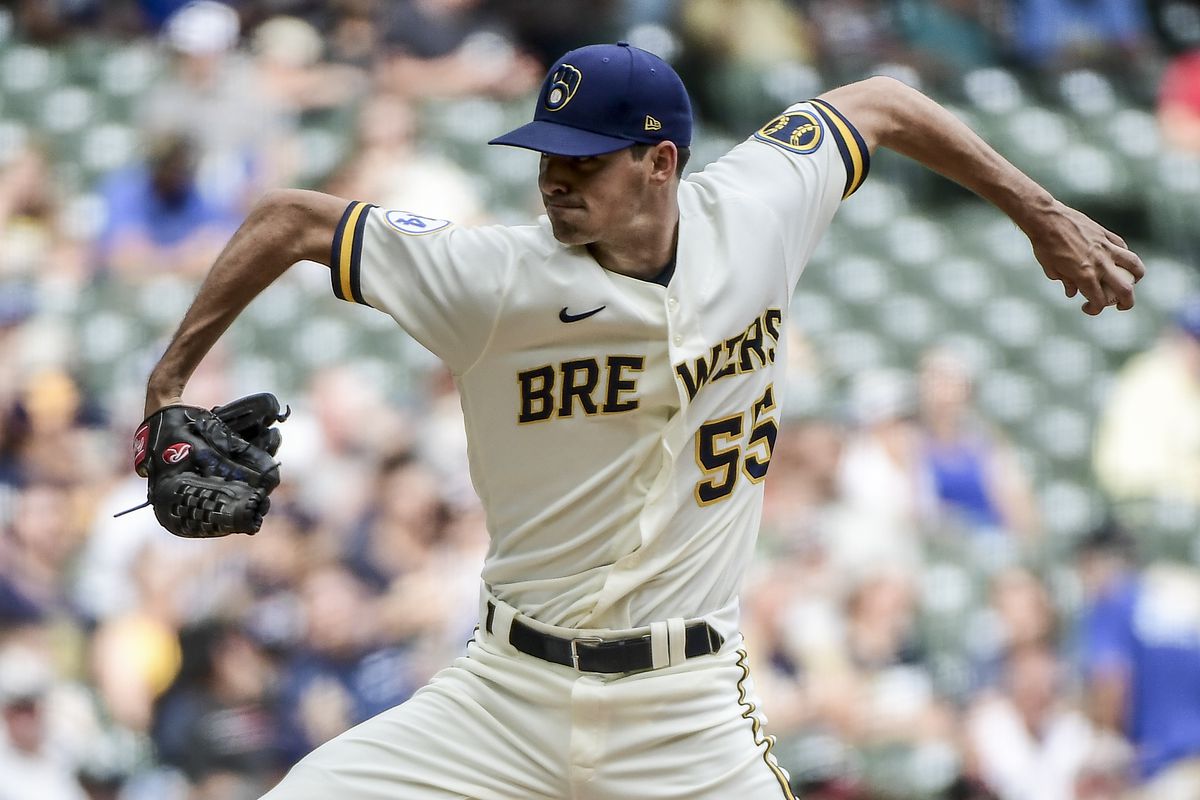 Using the same stats above (BA, OPB, SLG, and OPS), Inside Edge MLB also laid out the worst bullpens in baseball since the All-Star break with the Brewers obviously making the list. While the Brewers are not the worst, and there are other contenders on the list, it is easy to see how this weakness has led to the team’s recent funk:

The Red Sox and Giants bullpen have allowed an OPS of .851 and .849, respectively since the All-Star Break.

How has your bullpen been since the break? pic.twitter.com/wMHa88GARz

Pitchers who have struggled since the break include:

The Brewers are still waiting for Rosenthal to be healthy enough to pitch and log stats. Additionally, Jake Cousins is rehabbing from his early-season injury. In other words, help may be on the way; but will it be too late at that point?

Of course, this does not make Brewers fans feel any better about the Josh Hader trade, at least not yet if you consider the stats. If anything, trading away the best reliever in all baseball seems to have had the opposite effect. Only time will tell if the bullpen can put it together quickly enough for the Brewers to regain (and then maintain) first place in the NL Central.